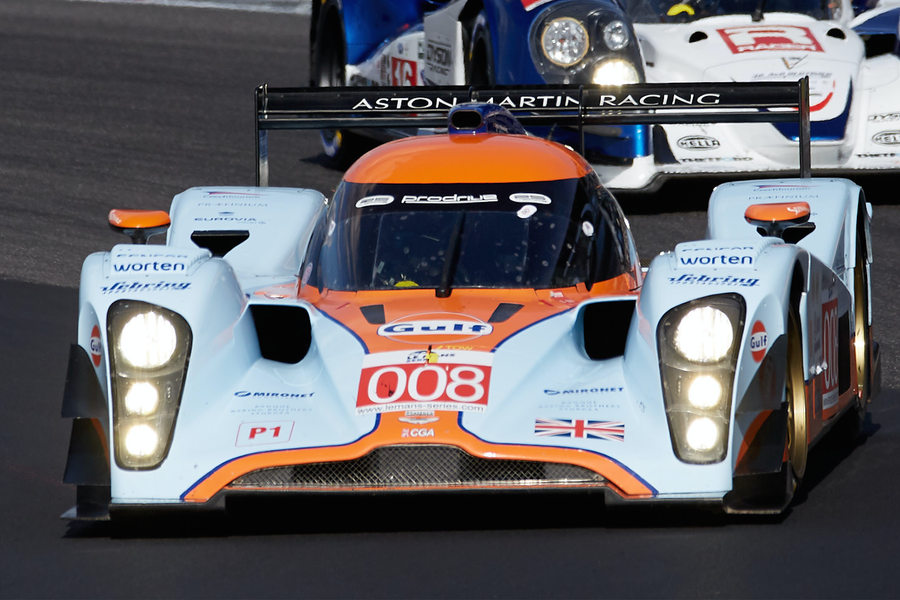 Masters Historic Racing (MHR) have announced Aston Martin as their official automotive partner and the title sponsor of the Masters Endurance Legends series.

As title partner, the Masters Endurance Legends series will be renamed to Aston Martin Masters Endurance Legends (AMMEL). The 2019 season for AMMEL, which is for modern historic Le Mans and ALMS prototypes and GT cars from 1995-2012, aims to attract large grids, offering generous track time with exciting double-header race weekends as part of the Masters Historic Racing calendar. The AMMEL race format also allows for one or two-drivers with a mandatory pit stop and a race duration of a minimum 30min and maximum 40min. 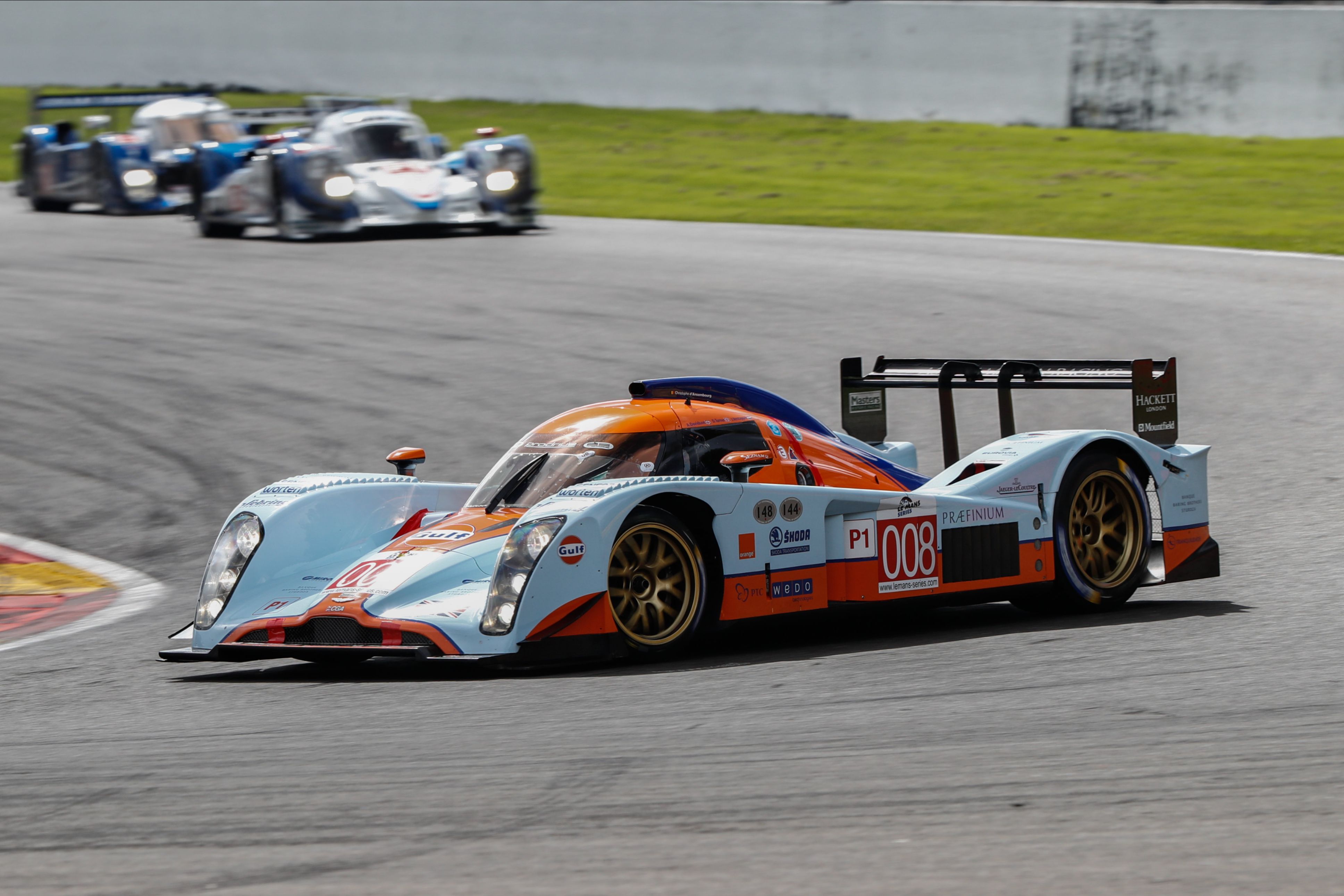 Aston Martin will supply the Official Pace cars and Course cars at the Masters Historic Racing events. The Aston Martin Vantage will head grids at selected MHR race weekends, leading the field around the track at speed before releasing the cars for the rolling start. Course car duties will be performed by an Aston Martin Rapide.

“It’s a tremendous endorsement of historic racing’s popularity that such a prestigious brand as Aston Martin has chosen to partner Masters Historic Racing (MHR),” said Ron Maydon, Founder and President of Masters Historic Racing. “Few car companies have a better fit with historic racing, thanks to a thread of motorsport success tracing right back to the company’s origins more than a century ago.

“Much like Aston Martin, MHR likes to innovate and evolve, and so I’m especially proud that Aston Martin is title partner of the Masters Endurance Legends Series, which has pioneered the concept of modern historic racing with dazzling grids of prototype and GT racing cars that were eligible to compete at Le Mans and other top-level endurance races between 1995 and 2012. With this period encompassing some of Aston Martin Racing’s greatest 21st century successes it will be an absolute pleasure to see some of these iconic machines once again do battle with their period adversaries.”

For 2019, Masters will also co-host the Aston Martin Heritage Racing Festival Series. The AMHR Festival Series will comprise two race events in 2019, expanding to three race weekends per-season in 2020 and 2021. Co-hosted by Masters Historic Racing in 2019, the first race will be at July’s Silverstone Classic - the world’s biggest historic race meeting - and the second at the Spa Six Hours weekend in late September

Also, the Aston Martin Heritage Racing Track Experience will be held at selected Masters Historic Racing weekends. The first of these events is to be held March 29th-31st at Paul Ricard, home of the French Grand Prix, during MHR’s first race weekend of the 2019 season, where all MHR grids will be competing on track. 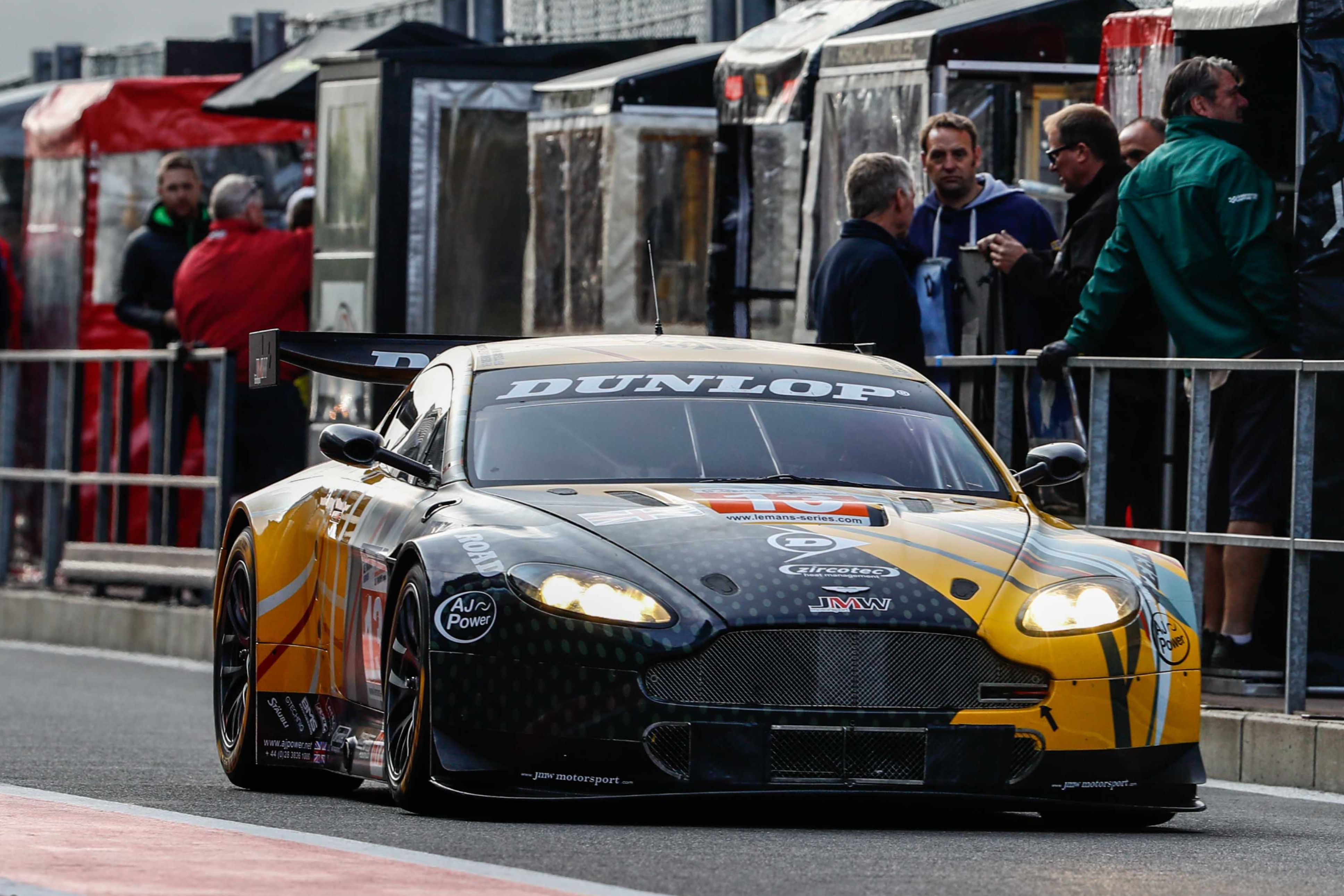 Andy Palmer, Aston Martin Lagonda President and Group CEO, said of AMHR: “The creation of Aston Martin Heritage Racing draws together our various historic motorsport activities and provides a platform from which we will continue to extend the scope of our presence in the vibrant and hugely popular international historic racing scene. Our official automotive partnership with Masters Historic Racing sees our Vantage and Rapide AMR models serving as official Safety Cars and Course Cars, while our title sponsorship of the Aston Martin Masters Endurance Legends Series supports a spectacular grid of iconic modern classic machines that once competed in some of the world’s greatest endurance races.

“With high profile races confirmed at this year’s Silverstone Classic in July and Spa Six Hours historic meeting in September, three race weekends in 2020 and all providing a Road to Le Mans, we can look forward to seeing the finest Aston Martin competition cars of the more recent past racing on some of Europe’s best circuits.”