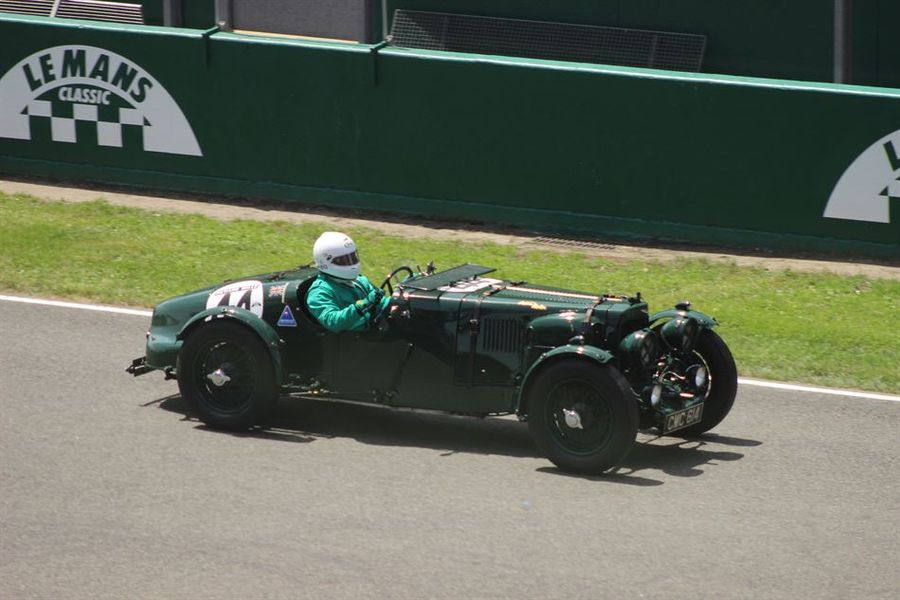 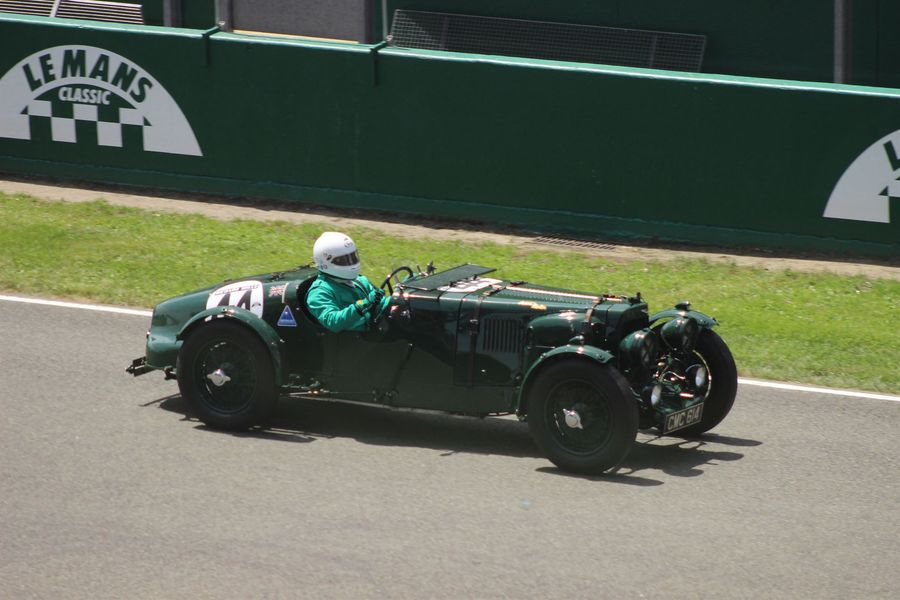 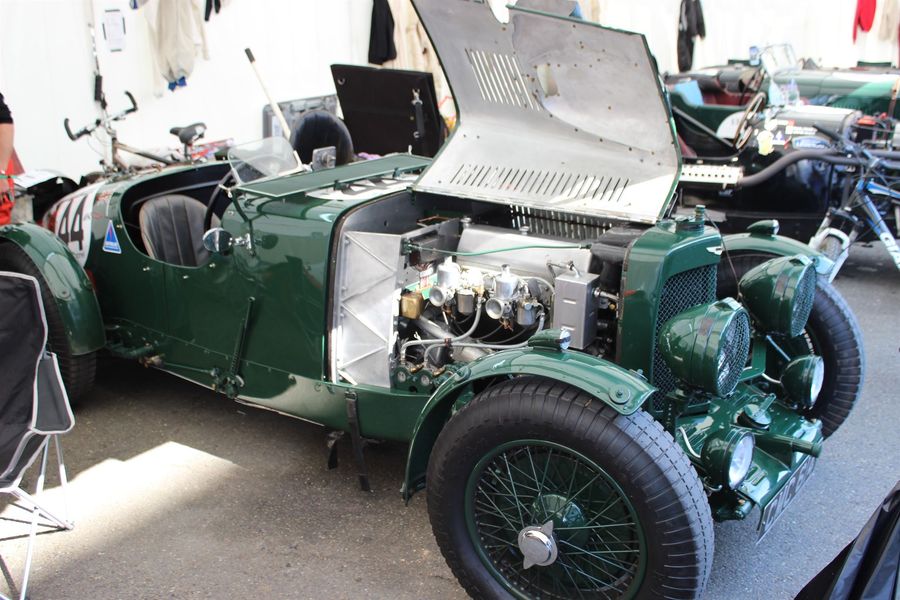 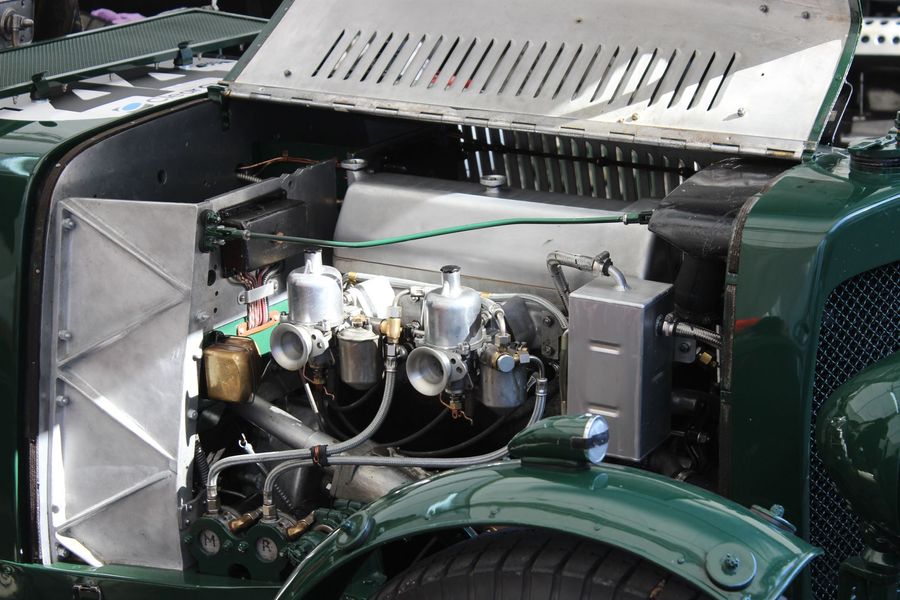 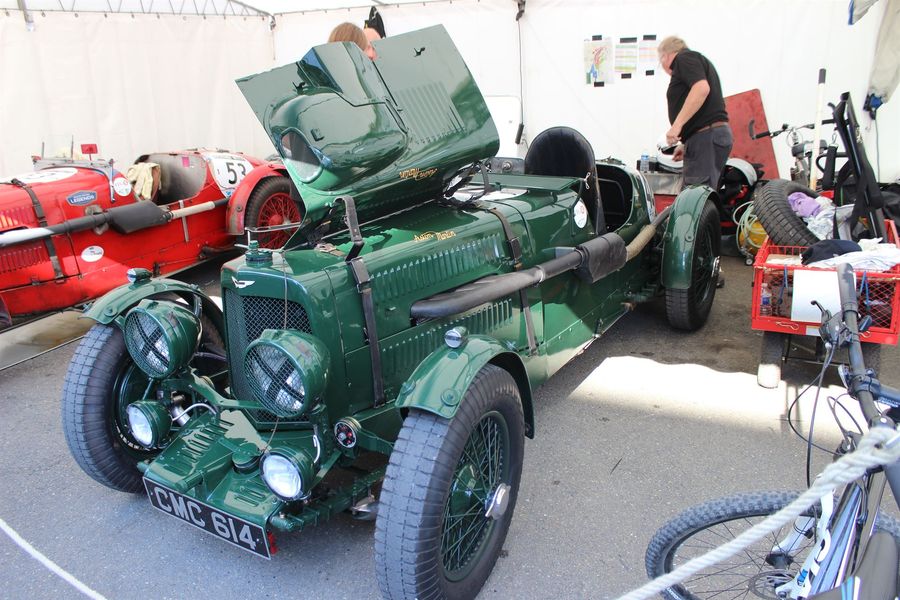 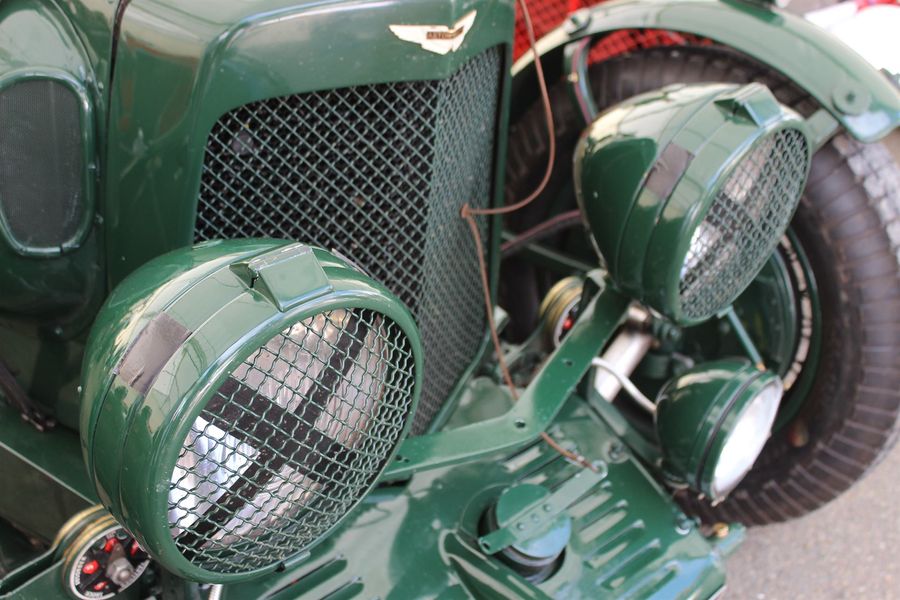 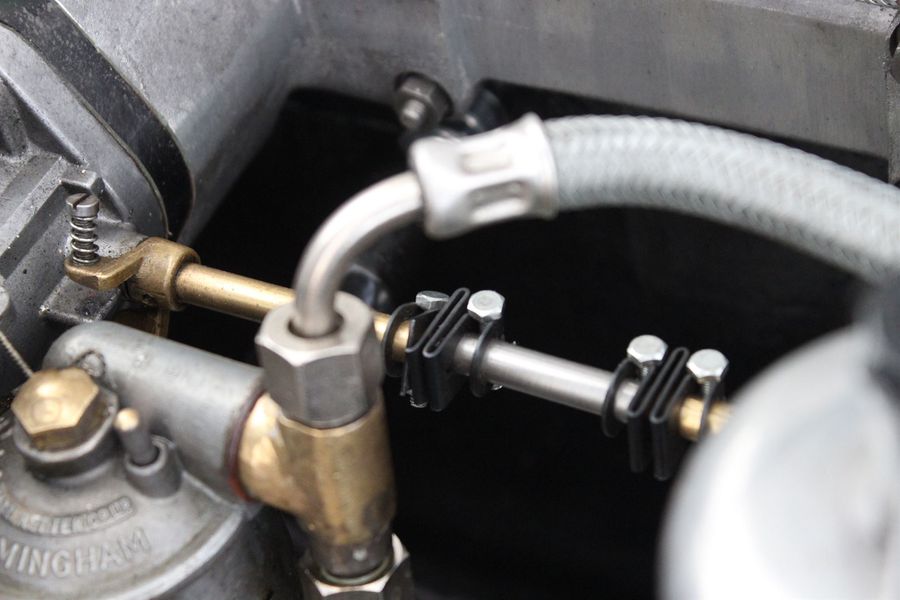 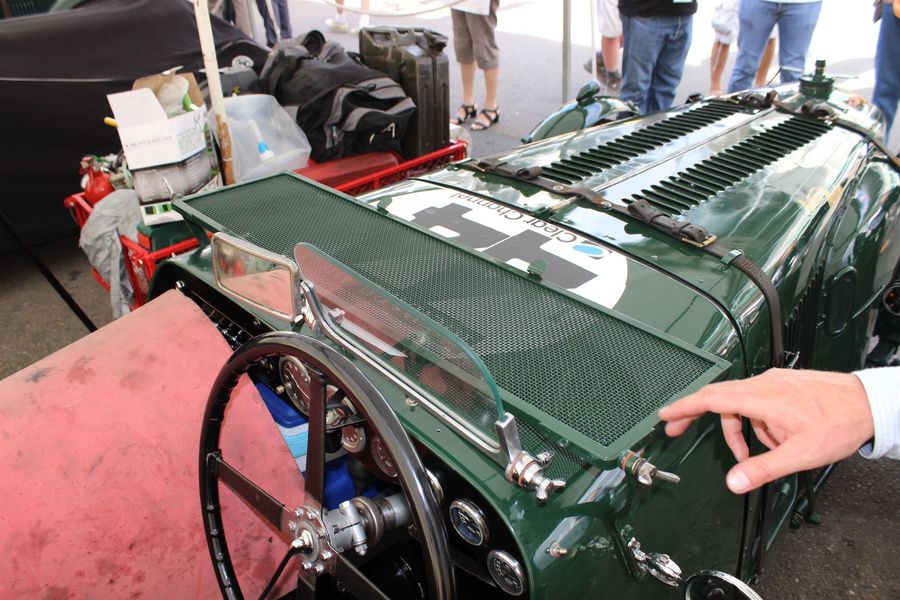 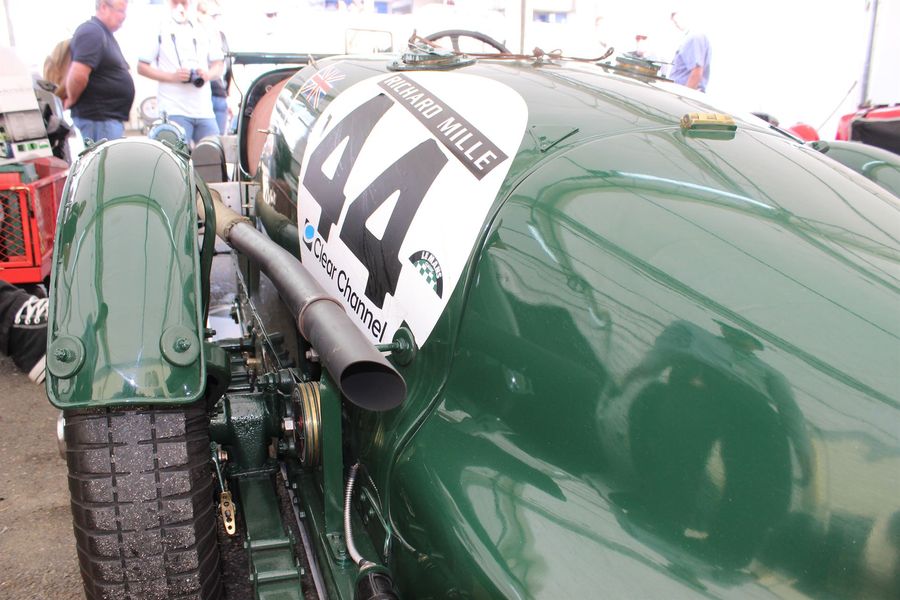 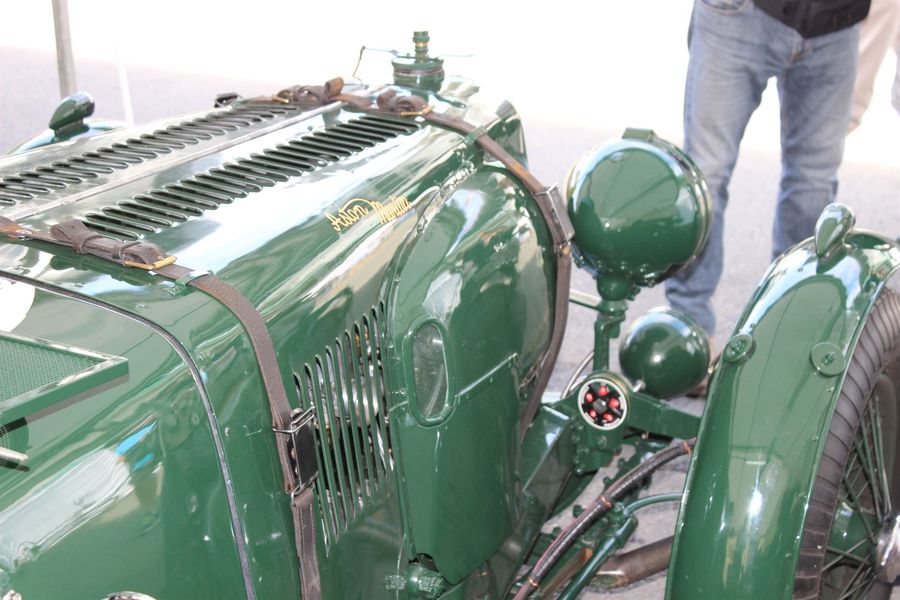 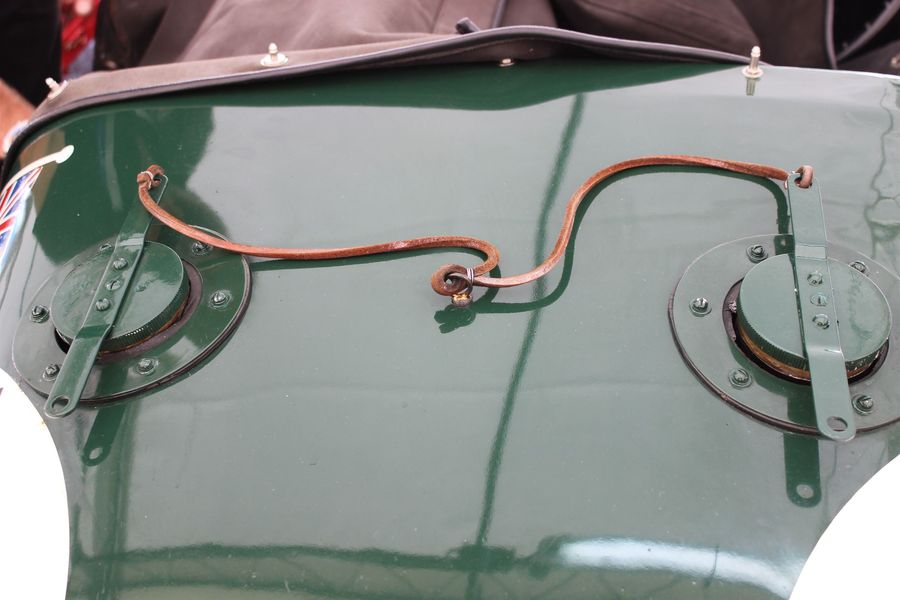 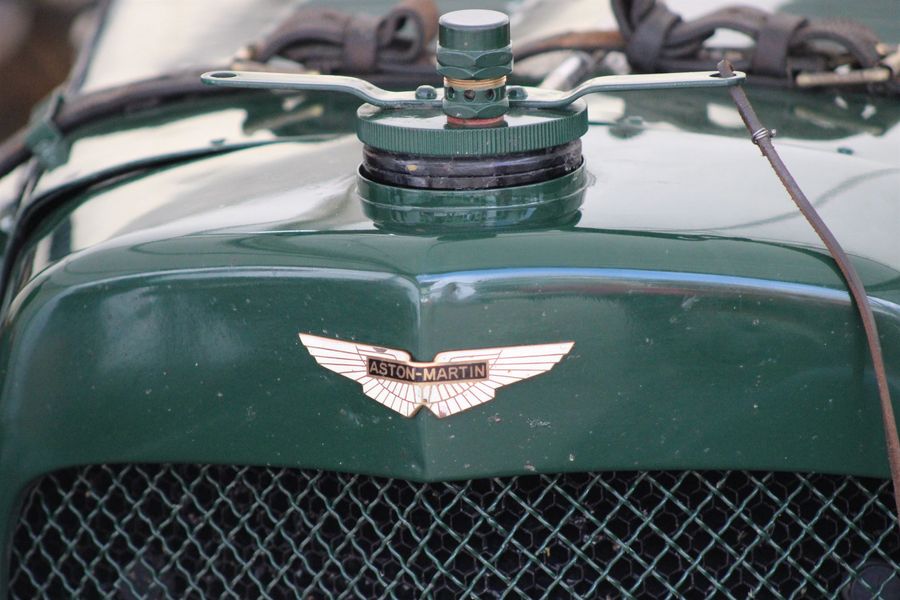 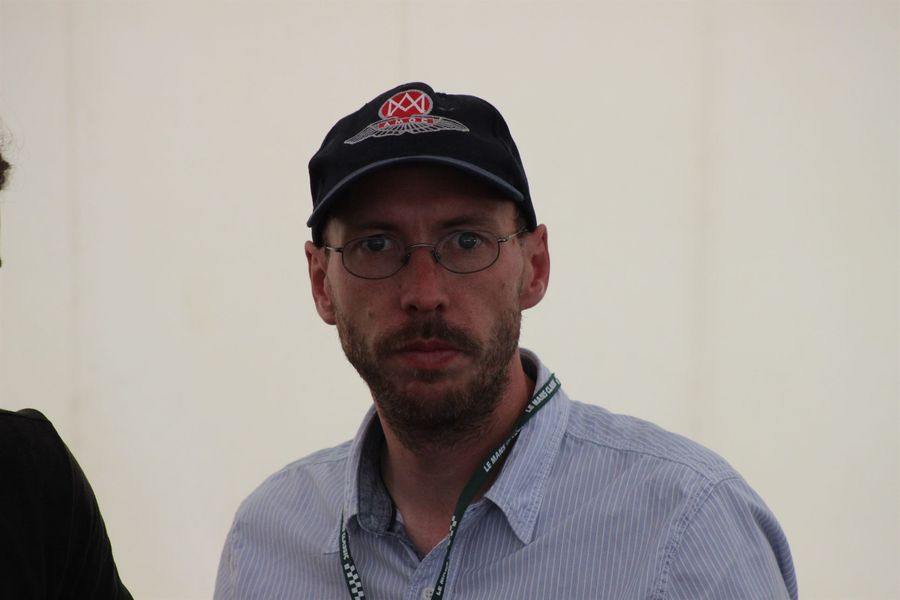 Click on the Gallery tab for our images of CMC 614 and some of its period features.

WIth the 2018 Le Mans Classic fast appraching, a remnder of our chat with Ecurie Bertelli's Robert Blakemore alost two years agO:

The Plateau 1 entries, for cars from 1926 to 1939, were the first to finish their four races at the 2016 Le Mans Classic and after race four we caught up with Ecurie Bertelli’s Robert Blakemore who was sharing a 1935 Aston Martin Ulster with owner Adam Lindemann. Road-legal and carrying the registration CMC 614, the car has an unbroken race history since taking part in the 1935 Mille Miglia and Le Mans 24-Hours, but this year on the Ulster’s return to the French circuit the failure of a minor part saw them fail to finish their final race.

“This was a works car,” explained Robert, “it was originally built as a customer car but it was kept by Aston Martin and it was run in the Mille MIglia, where it failed to finish with an oil pressure problem, it was eighth at Le Mans and second Aston Martin home, then it was driven by Count ‘Johnnie’ Lurani in the Targa Abruzza 24-hour and came first in class. It was sold and raced at Donington, Brooklands, and then after the war it raced pretty much every week and and has the longest race history of any sportscar.

“The car is just as it raced in 1935 other than the bulge for the supercharger which was added afterwards. All of the panels are original other than one, that was cracked and couldn’t be repaired but we have it in the workshop. We even fabricated a rear number plate bracket, over time the cars tended to have them taken off and the registration number stick or painted on but we wanted this car back how it was.

“The track surface was much looser back in the 1930s and the car has mesh over the front lights and radiator to protect them from stones, and a mesh panel the driver could flip up to protect him when being overtaken by quicker cars, which took us two days to fabricate but means the car looks how it did. There was a rule that a car had to finish the race with all the parts it started with, so all filler caps etc. have leather lanyards so even if they come off they stay with the car.

“It is 81-years-old and back here racing with a small team of Astons. We normally race on quite short circuits and this is my first time here and there is a lot of learning on such a long track.  I drove half the first session then both night sessions. The lights on these cars aren’t great and it was odd going down the long straights when you weren’t following anyone, it was hard at time to know quite where the track was going next. The Ulster is fun to drive, if we open her up we are getting 110mph down the straight and it really suits this car.

“We hope to be back in two year’s time with this car and maybe some more.”