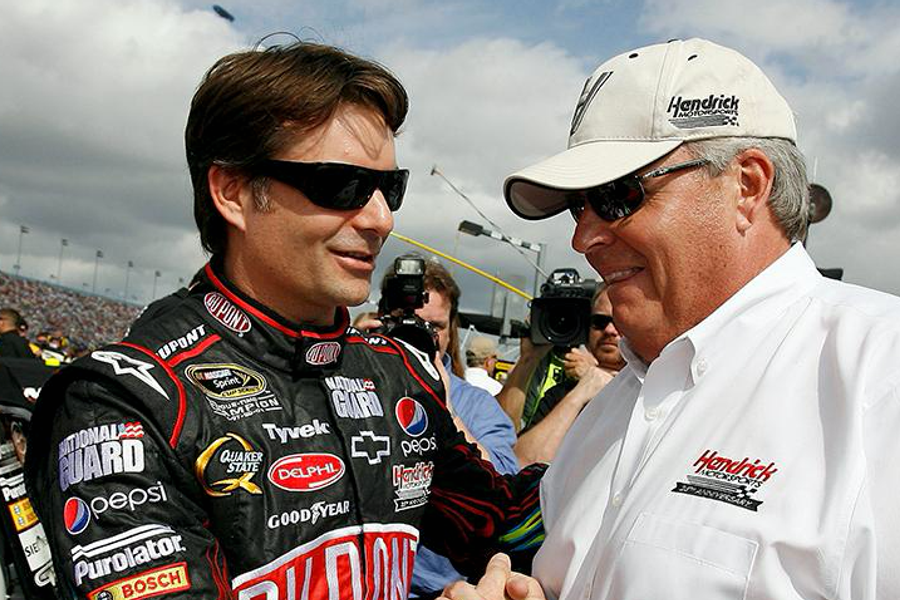 A legendary lineup of racing luminaries will be on hand next Tuesday, March 17, to honor the Class of 2020 Inductees at the 32nd Annual Motorsports Hall of Fame of America (MSHFA) Induction Ceremony Presented by Firestone at the Shores Resort & Spa in Daytona Beach. 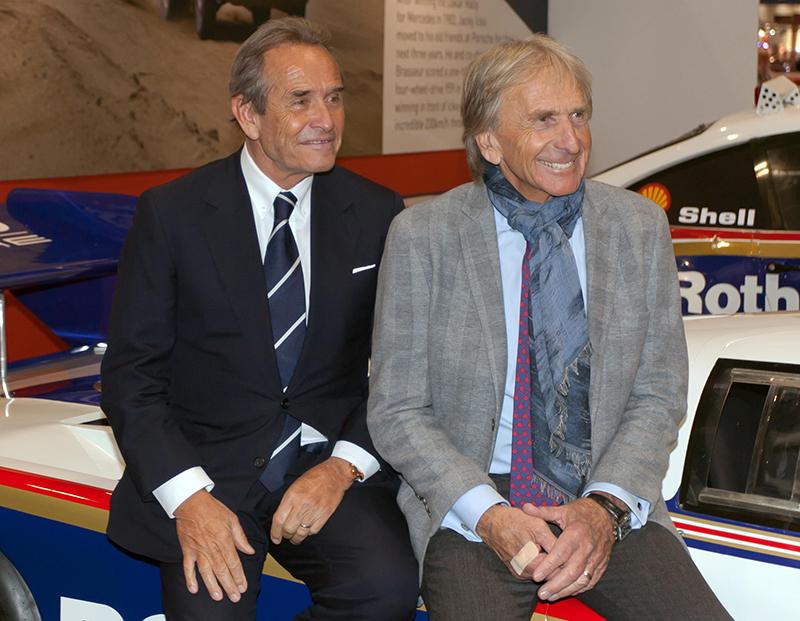 Byron will be presented by NASCAR Archives & Research Center director Herb Branham, and Clymer will be presented by Indianapolis Motor Speedway president Doug Boles during the Inductee Heritage Luncheon that will take place at the Shores Resort & Spa at noon on Monday, March 16.

"The Motorsports Hall of fame of America is unique in that induction is decided primarily by inductees," said George Levy, president of the MSHFA. "So it is entirely appropriate that we have champions presenting champions - and feel blessed that so many return year after year to be part of the process."

When you combine those luminaries with Honorary Chairman Helio Castroneves, a three-time Indianapolis 500 winner, David Hobbs (MSHFA Class of 2009) as master of ceremonies, and other returning inductees, including Tom D'Eath, Hurley Haywood, Scott Parker, Bill Seebold, Tony Stewart, Bob Tullius, Rusty Wallace and Linda Vaughn, the 32nd Annual Motorsports Hall of Fame of America Induction Ceremony presented by Firestone promises to be a night to remember.