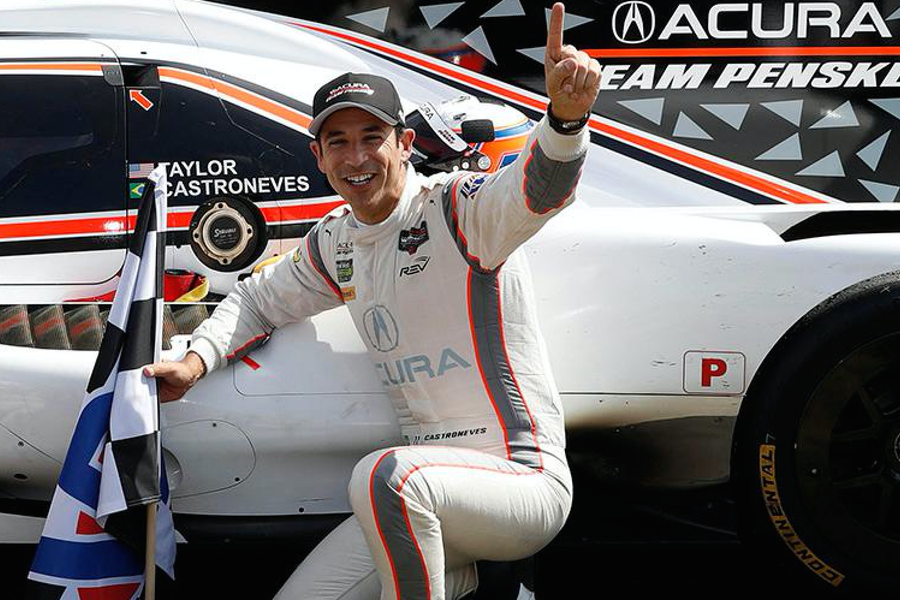 Three-time Indianapolis 500 champion Helio Castroneves will be the honorary chairman of the Motorsports Hall of Fame of America's (MSHFA) 32nd Annual Induction Ceremony Presented by Firestone on March 17, 2020 at the Shores Resort and Spa in Daytona Beach, Fla.

"It is a huge honor to be asked to be the honorary chairman for the 2020 induction class of the Motorsports Hall of Fame of America," Castroneves said. "When you look through the names in this prestigious fraternity, it is staggering to think of the combined talent represented. There are many members of this hall that have had a huge impact on my career, none more so than (1995 inductee) Roger Penske, and I hope to join them in the hall one day. It is going to be a great night for motorsports, and I am grateful for this opportunity." 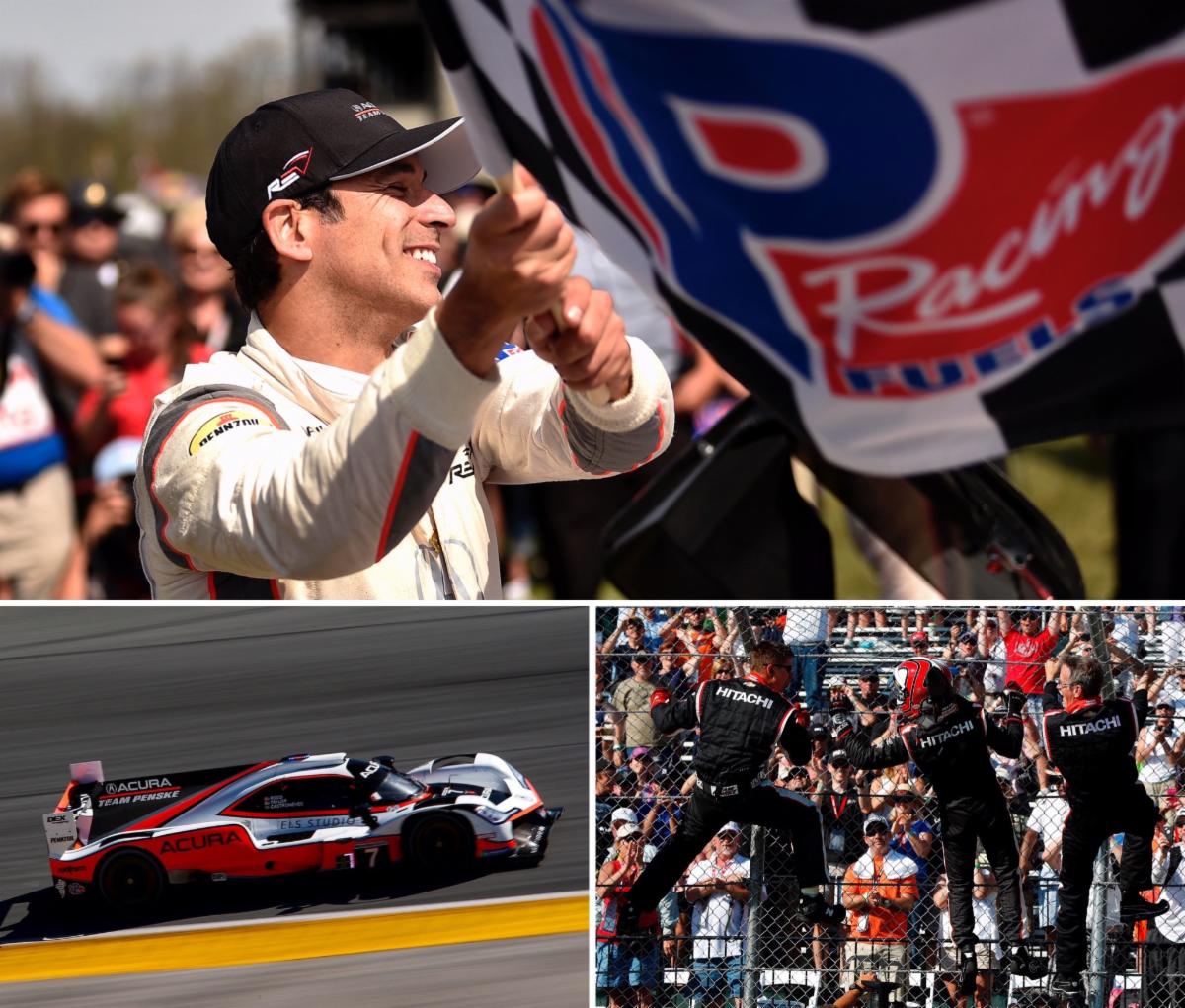 Castroneves certainly has put together a hall-of-fame-worthy career with his Indy 500 conquests in 2001, 2002 and 2009; his overall 30 IndyCar wins (12th all time), 51 poles, 93 podiums and 167 Top 10 finishes. He also has four wins in the Indy Lights series and one win each in the American Le Mans Series and the IMSA WeatherTech SportsCar Championship.

"We are delighted to have Helio as honorary chairman of our 32nd Annual Induction Ceremony," said MSHFA President George Levy. "From winning Indy to winning on Dancing with the Stars, few drivers have had as great an impact on American culture or can tell us as much about how to grow the sport with the public at large."

Castroneves joined Team Penske in 2000 and quickly established himself as a force in American open wheel racing. In addition to his IndyCar wins, he was runner up for the IndyCar Series championship in 2002, 2008, 2013 and 2014. He became a fan favorite when, after his first IndyCar win at Belle Isle in Detroit in 2000, he climbed a fence and adopted the "Spider-Man" nickname.