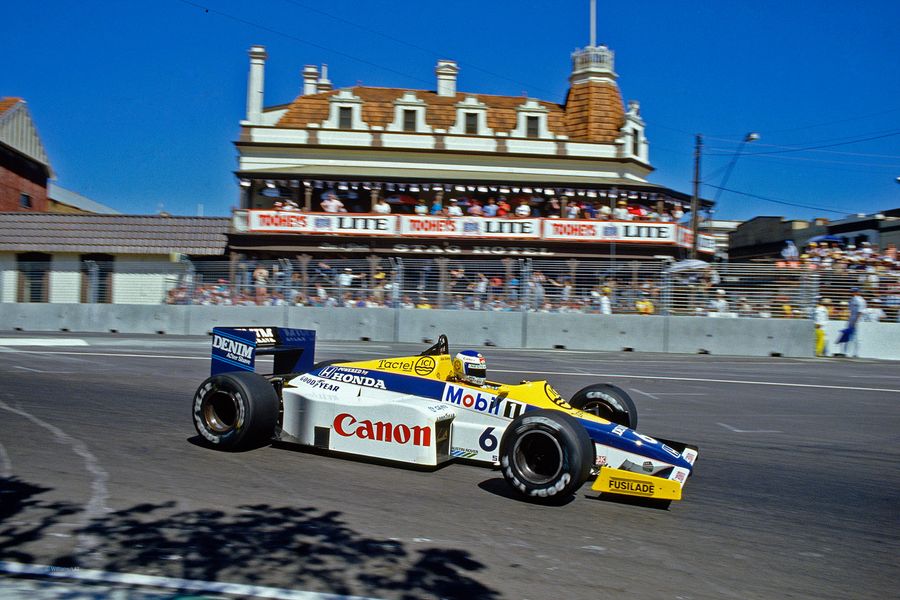 With the news of the cancellation of this weekend's Austrealian Grand Prix, we can bring you a little of your Formula One fix with a look back to the first time the race was part of the Fomrula One world Championship:

This year would have been the 92nd running of the of the Australian Grand Prix. Despite having changed venues some 23 times, the concept of the race has always been the same. That was, however, until it was finally given Formula One World Championship status, in 1985.

Held on the Adelaide street circuit for the first time, this particular race proved significant for a number of reasons. The only Australian driver in the paddock, 1980 World Champion, Alan Jones, commenced proceedings in what would be his 100th Grand Prix start, as he drove the first Formula One car onto the circuit as practice began.

On 3rd November 1985, the Australian Grand Prix brought the season to a close, as 25 drivers battled for supremacy. Although the Constructor’s Championship was set to be decided between McLaren and Ferrari, it was the Williams-Honda duo of Keke Rosberg and Nigel Mansell, together with the Lotus-Renault of Ayrton Senna who were topping the times during qualifying.

Despite looking like it would be a Mansell pole position, Senna stunned the crowd with just a few minutes of the session left, when he recorded a lap time some seven tenths faster than his Williams-Honda rival. The only driver to secure a time under the 1m20s mark, this was Senna’s seventh career pole position (see video below).

In 35˚C heat, the drivers’ strength was put to the test as they faced 82 laps on this challenging street circuit. Comprising a wider track in places than that of other street circuits, a 900 metre long straight, aptly named the Brabham Straight, on which some cars would reach over 200 mph, the circuit proved to be popular amongst the drivers. 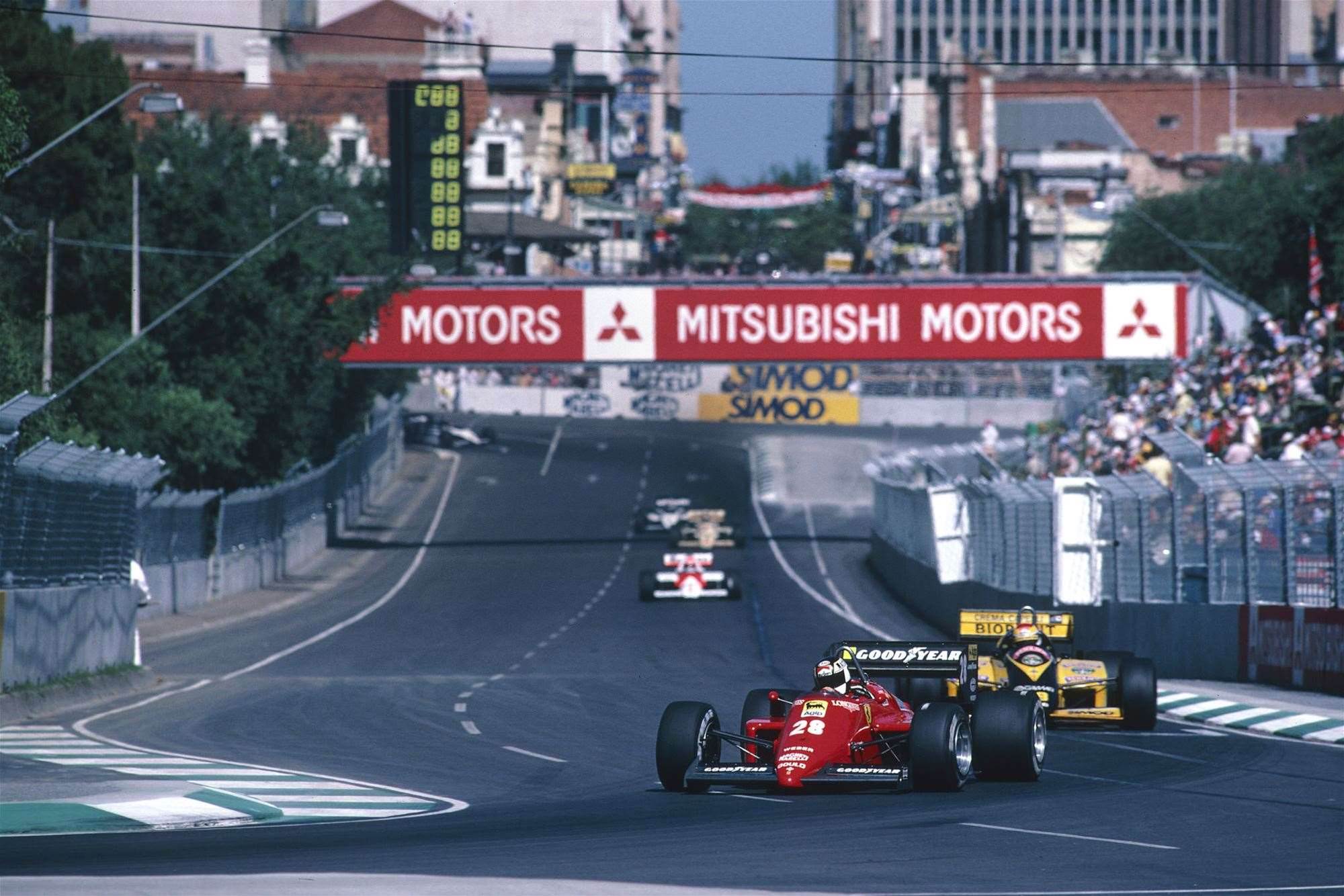 A strenuous race for all, only eight of the 25 starters took the chequered flag. The only front runner to remain strong throughout was Keke Rosberg, steering his Williams-Honda to victory, despite suffering technical issues mid-race. In a bid to save his success, some quick thinking from Rosberg’s race engineer, Frank Dernie, minimised a loss of time, enabling the Finn to claim his fifth and final Grand Prix triumph.

The Ligier-Renault duo of Jacques Laffite and Philippe Streiff completed the podium. A penultimate lap incident in which Streiff attempted to overtake his team-mate saw the pair almost side lined, much to the despair of Guy Ligier. Lafitte held onto second place, whilst Streiff limped towards the chequered flag, despite a severely damaged front wheel axle and just three wheels on his wagon.

Ivan Capelli finished in fourth place, one lap adrift, ahead of Stefan Johansson, Gerhard Berger, Huub Rothengatter and Pierluigi Martini. The last race of his career, Niki Lauda was forced to retire whilst leading, due to a brake issue.

As the 1985 season came to a close, it was Alain Prost who sealed the title, by a somewhat commanding advantage. In terms of the constructor’s championship, it was McLaren who triumphed over Ferrari, by eight points.

The Australian Grand Prix remained at the Adelaide street circuit for the next 10 years, until the race moved to Melbourne in 1996. It has since moved from its season ending position to the ever-important season opener, and always proves to be a strong ingredient in the World Championship.