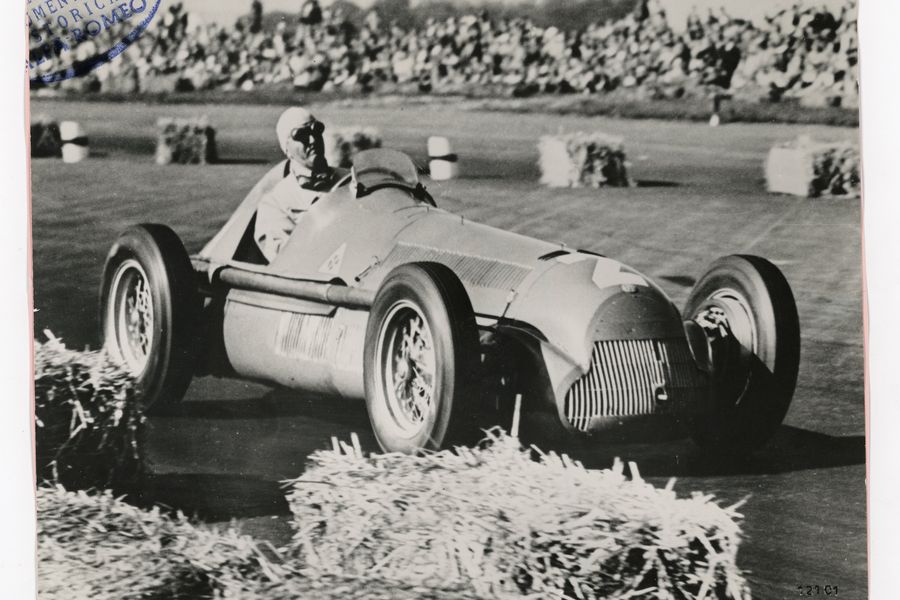 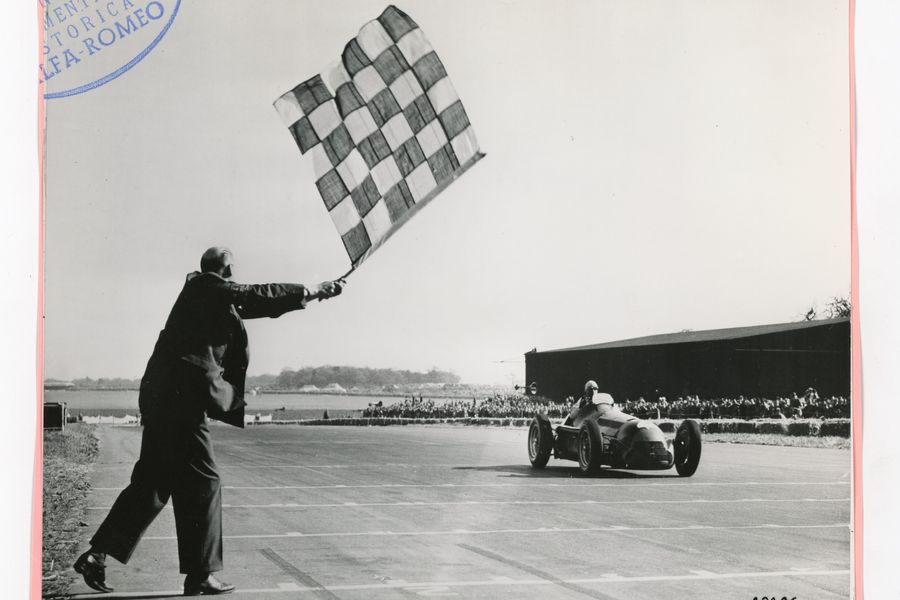 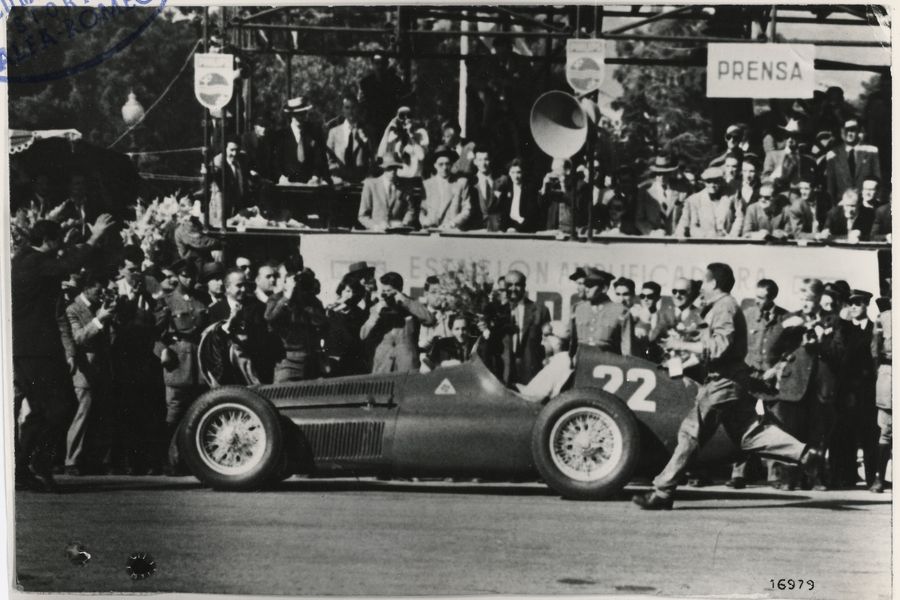 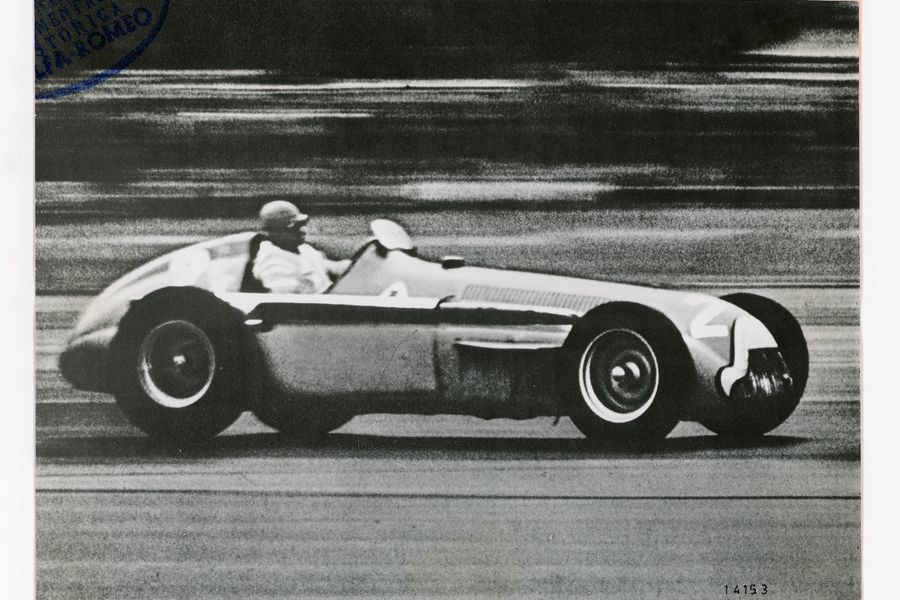 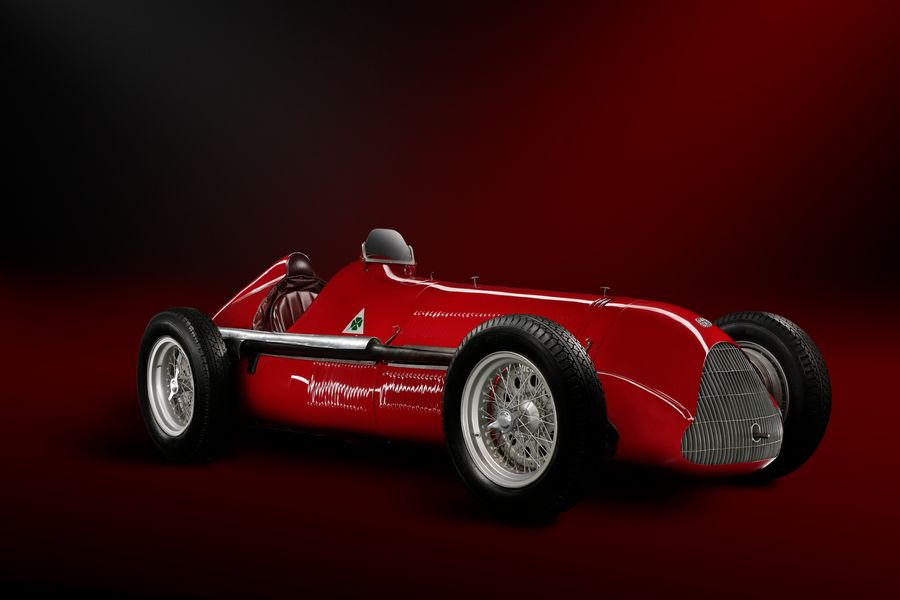 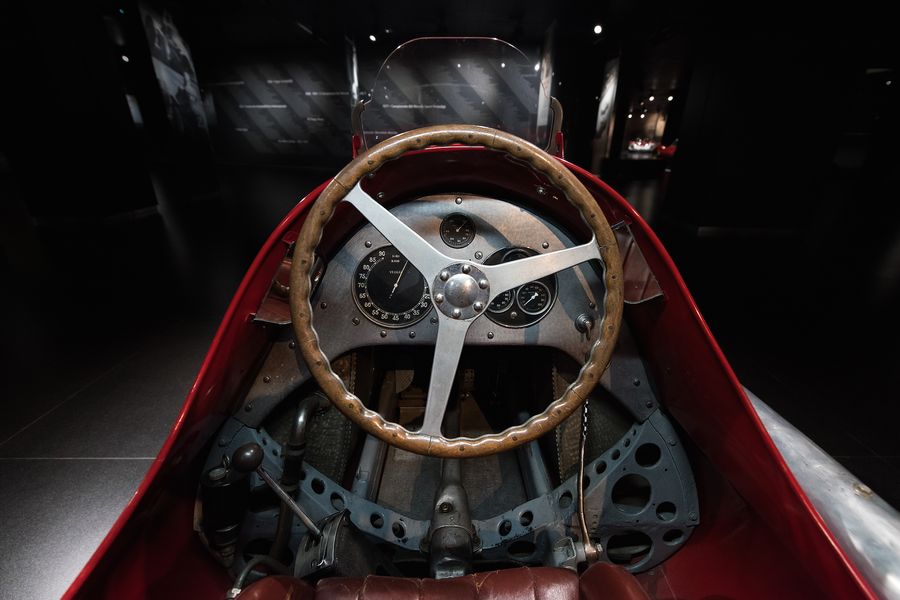 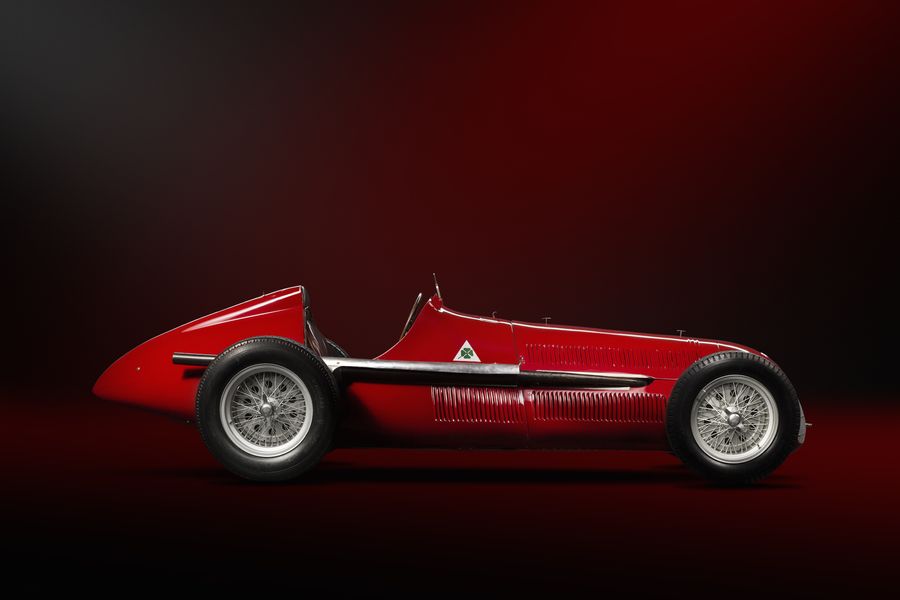 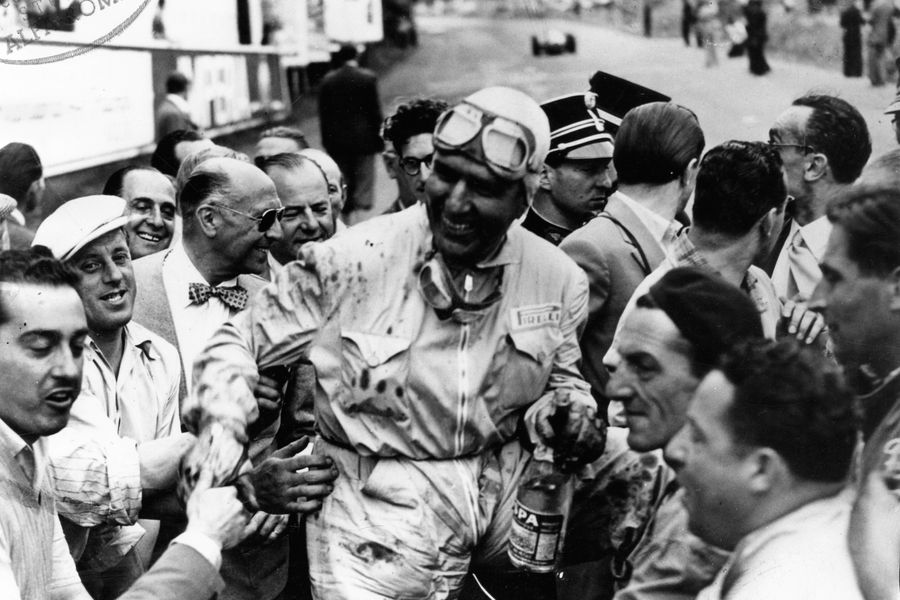 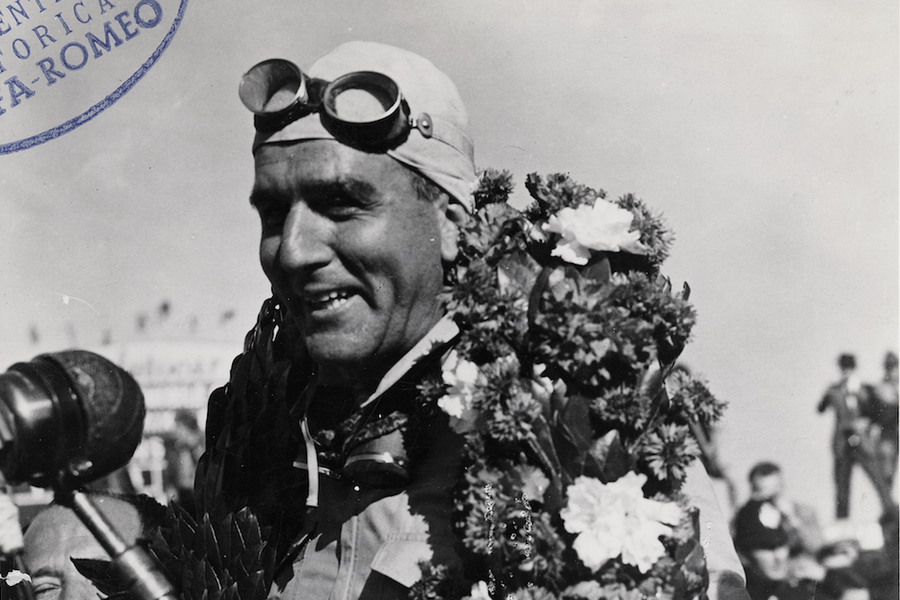 The long history of World Championship Grand Prix racing began in 1950, with the series  at first almost exclusively staged on European circuits. Alfa Romeo won that first round at Silverstone on the 13th of May, with 21 cars qualifying to race in front of a huge crowd that included King George VI, Queen Elizabeth, Princess Margaret, and the Earl and Countess Mountbatten of Burma.

At that first race, Alfa Romeo ran four 158 single-seaters, driven by Giuseppe “Nino” Farina, Juan Manuel Fangio, Luigi Fagioli and Reg Parnell, the latter as a token of respect towards the host country. The cars took the first four places in the qualifying and occupied the entire front row of the grid.

The potent 1500cc 158s had been first raced in Voiturette racing at the end of the 1930s, one level below full Grand Prix, and for the new regulations had been developed and a supercharger added to take power to well over 300BHP. Despite its age, the 158 was the car to beat with Alfa Romeo fielding a powerful driver line-up.

Up against a Maseratis, with Prince Bira fifth in qualifying in his 4CLT/48, five Talbot-Lagos and the British ERAs and Altas, the Alfas were dominant, the grid being covered by eighteen seconds.

Looking back at those days, Alfa Romeo engineer Giuseppe Busso once declared that the real problem for the team of the three "F"s – Farina, Fangio and Fagioli – was to establish the order of the podium. Nino Farina in that first World Championship race took pole position, the fastest lap and the won race after 70-laps of action, recording an average sped of 90.05mph.

By the end of the championship the 158 had won six of the seven races, having decided not to contest the Indianapolis 500 along with all of the European manufacturers. Farina was the first champion with a driver’s best four scores from the seven races counting, and Farina’s three wins saw him just three points clear of second-placed Fangio.

Success was repeated in the following year, when the 159 single-seater won the world title again, this time with Juan Manuel Fangio behind the wheel.

Although not a constant in Formula One, Alfa Romeo are one of the classic marques of the sport and it is hugely appropriate that cars bearing their famous badge will be on the grid this weekend as the series reached its 1,000th race.