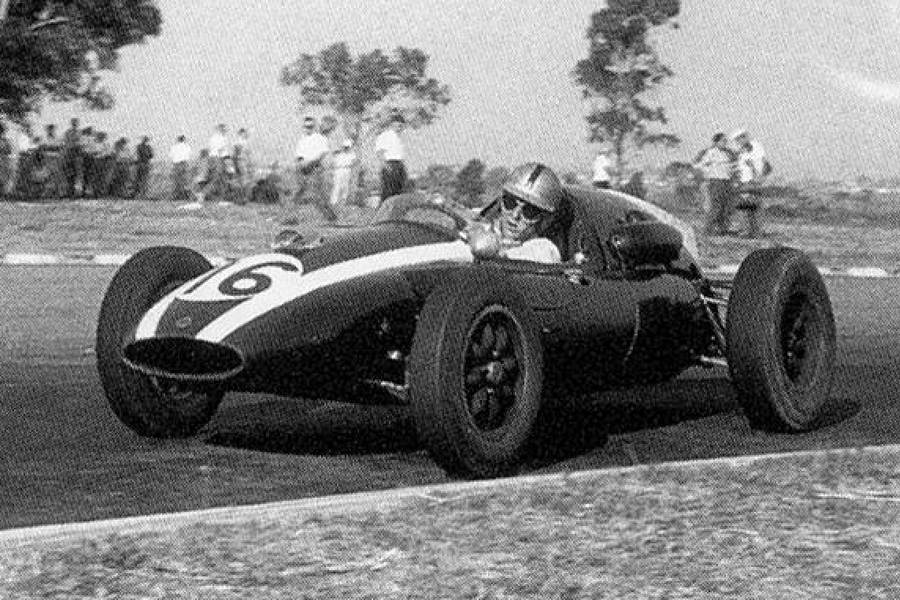 Bruce McLaren’s career speaks for itself. Heralded as an iconic member of our sport, his career saw many highlights. One of which took place on 7th February 1960.

McLaren’s performance in the 1958 New Zealand Grand Prix was enough to catch the eye of Jack Brabham. Thoroughly impressed, Brabham invited a young Bruce McLaren to join the Cooper to race in Formula One in 1959, an offer he couldn’t refuse.

Having claimed his first Grand Prix triumph in the season-ending race at Sebring in 1959, he began his 1960 Grand Prix campaign in perfect style, adding a second consecutive victory to his tally. Racing a Cooper-Climax single-seater for the Cooper works team in the Argentine Grand Prix, McLaren secured a significant victory.

This would be the last Argentine Grand Prix until 1972, and what an eventful race it was. After falling foul of a shipping delay, the Cooper cars were late arriving in Buenos Aires. As a result, it was reported that Charles Cooper requested a delayed start to proceedings, to allow McLaren and Jack Brabham time to practice. The cars eventually arrived late Friday evening, allowing for minimal track time before the race.

Surrounded by fierce temperatures, and long before the days of more advanced technology, Formula One cars of the 1960’s had little in the way of cooling systems. As such, a number of cars succumbed to the extraordinary heat, with eight retirements in total.

In the wake of the pre-season favourites, Brabham, and Stirling Moss, who between them suffered gearbox and suspension issues, McLaren was in the right place at the right time. As the chequered flag came into view, he completed his 80th lap to a triumphant tune. His success in the first of 10 races that season also marked an important victory for the Cooper-Climax, in what would ultimately become another fruitful season.

The remainder of the 1960 season was a varied affair for the Cooper-Climax machine. Multiple victories followed for Brabham, which enabled him to clinch the 1960 World Championship title at the Portuguese Boavista circuit, with two races still to go. A compilation of second and third place finishes for McLaren cemented second place in the overall standings come season end.

McLaren remained with the Cooper Car Company for a number of years following the success of 1960. Despite a series of strong results that followed, his championship position in 1960 remained his best to date.

Further success came in the form of a 24 Hours of Le Mans victory, alongside Chris Amon, in 1966. In more recent years, the McLaren name is still an important part of our sport, with McLaren Automotive now in its 56th year.