Le Mans - Politics, Unrest and War Have All Affected the Great Race 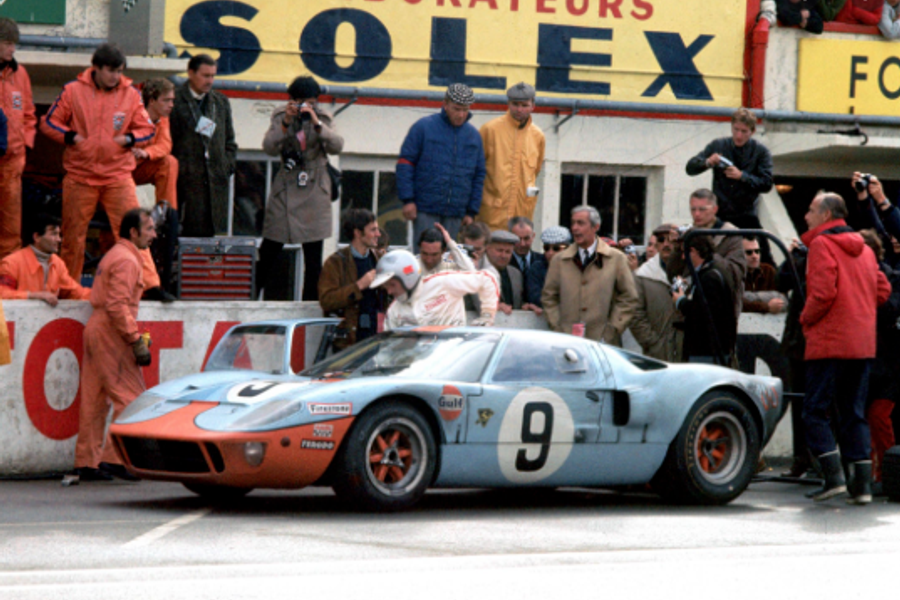 With the news this week of the postponement of this year’s Le Mans 24-Hours to September by organisers Automobile Club de l'Ouest it is worth remembering that this is not the first time the race has been rescheduled, or even cancelled, due to events outside the control of the ACO.

The obvious races that never were happened were during World War II, the site being used as an airfield first by the Royal Air Force and then by the invading Germans. The 1939 race had seen a win for Bugatti to boost French morale, and at that time no one present would have guessed it was to be ten years before the race ran again.

The circuit and surrounding area had been the subject of much bombing by the allies, then retreating German forces also added to the destruction and the ACO found most of the infrastructure they had built up destroyed. In 1946 the ACO announced to the press their plans to hold the race again, and asked its members, local and national governments, the French motor industry (hardly in the best of shape itself) and the Automobile Club de France for help in rebuilding the circuit and its facilities.

Their original timescale proved to be somewhat optimistic, but in December 1948 they issued a set of regulations for a race to be held in June the next year. Work started at the end of January and by race day the track had been resurfaced, modern concrete pits had been built, a number of auxiliary buildings were up – and the circuit featured four new grandstands opposite the pits, one named after long-time ACO president Gustave Singher who had led the drive to bring the race back but died before the first starting flag fell.

That first pre-war race was significant not only for putting the Le Mans 24-Hours back on the world stage, but also heralding the arrival of another now famous name as Ferrari won on the marque’s debut in the event – Luigi Chinetti (already a winner for Alfa Romeo in the 1930s) and Lord Selsdon winning in a two-litre V12 166.

The race had already featured disruption even before the outbreak of war – the 1936 edition being cancelled just days before the scheduled start date. It was a time of great political upheaval in France, with rival communist and fascist groups causing unrest not only politically but in France’s industrial sector. A general strike on May 26 which saw many factories taken over by workers ended on June 7th, just three days before scrutineering was due to take place.

With little time to get everything – and everyone – in place the ACO were forced to cancel despite a strong looking entry of 58 cars, and they went to the Association Internationale des Automobile Clubs Reconnus (Now the FIA) with two suggested alternative dates.

One was for the very next weekend, and the second in August, but both clashed with events in the United Kingdom and the Royal Automobile Club duly objected. While neither event was of major importance – the August one was a Bank Holiday race day at Brooklands – they had International status as meetings and the RAC were not going to back down. Before the end of June the ACO declared there would be no race in 1936.

French politics intervened again in 1968, when industrial and civil unrest across France – including rioting students in Paris – just as this year saw the race moved to September. The move saw much more of the race run in darkness, so to give spectators more daylight racing the start was moved forwards an hour to 3pm, and the ACO also allowed cars to replace the battery during the race if required.

After a wet start the race evolved into a battle between the JWA Ford GT40s – in their evocative Gulf Oils livery – and the Porsche 907s and 908s that crossed the line in the first four positions after lap one. Victory went to Pedro Rodriguez and Lucien Bianchi in their GT40 by five laps.