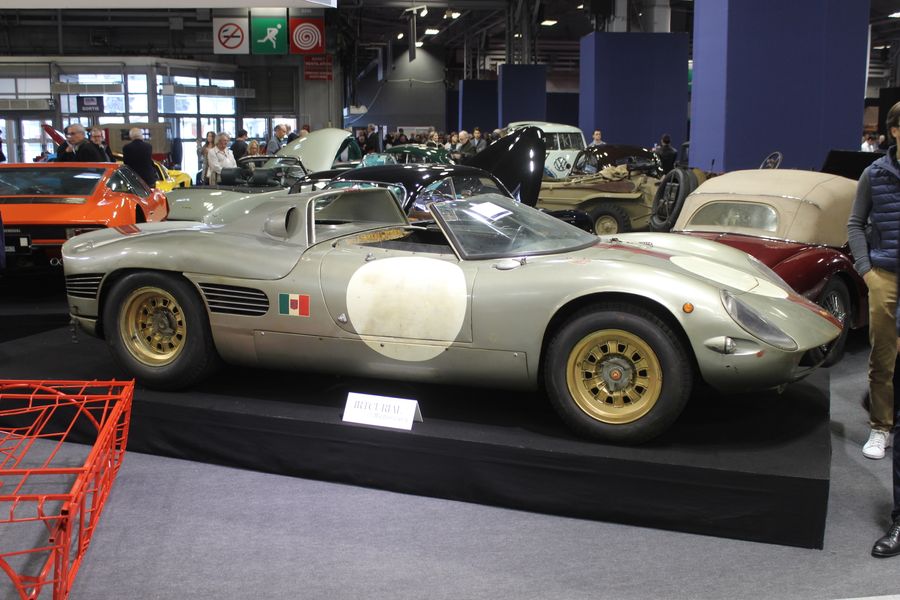 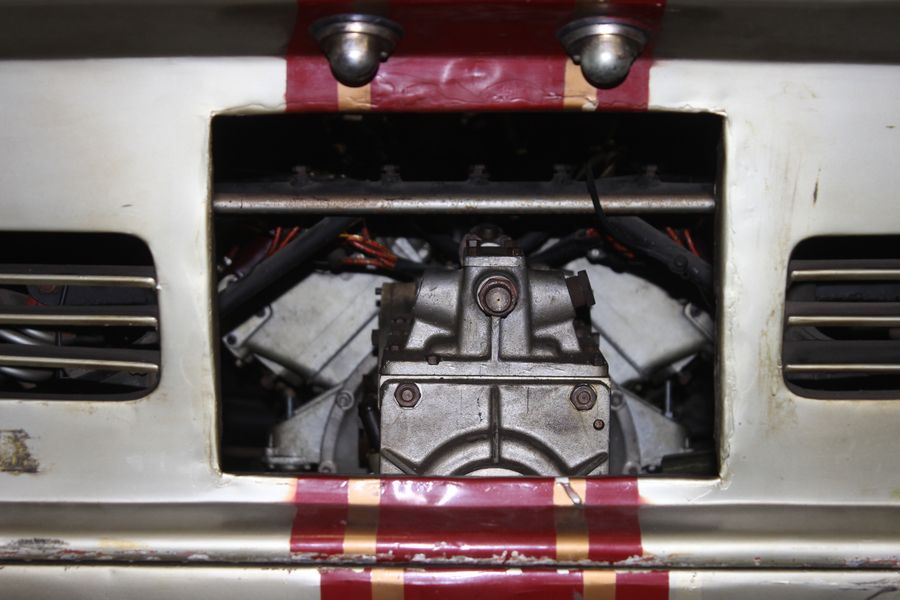 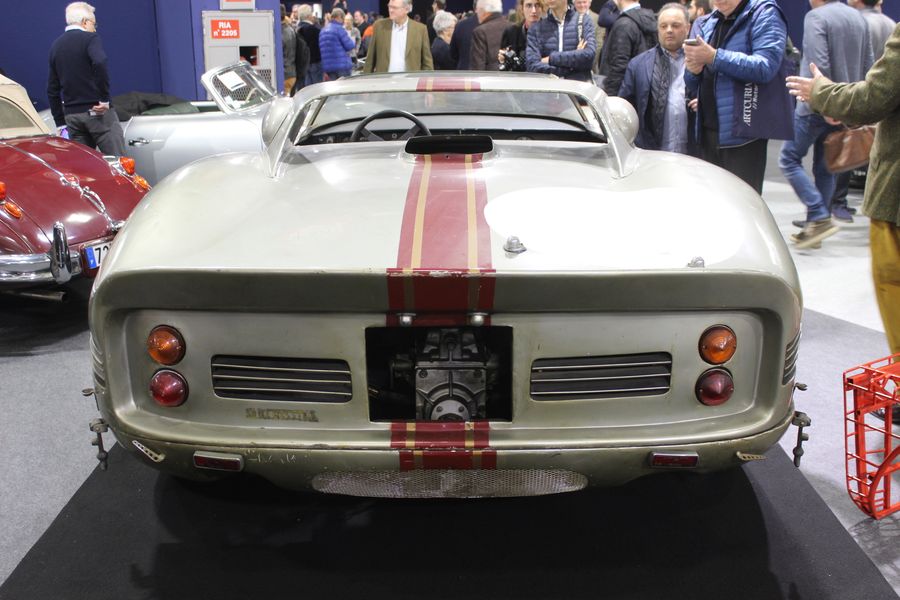 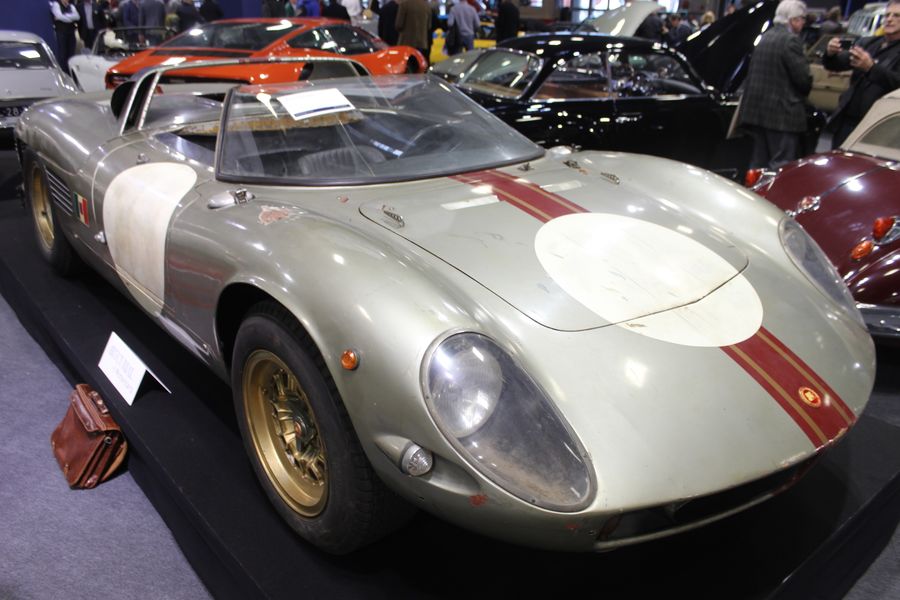 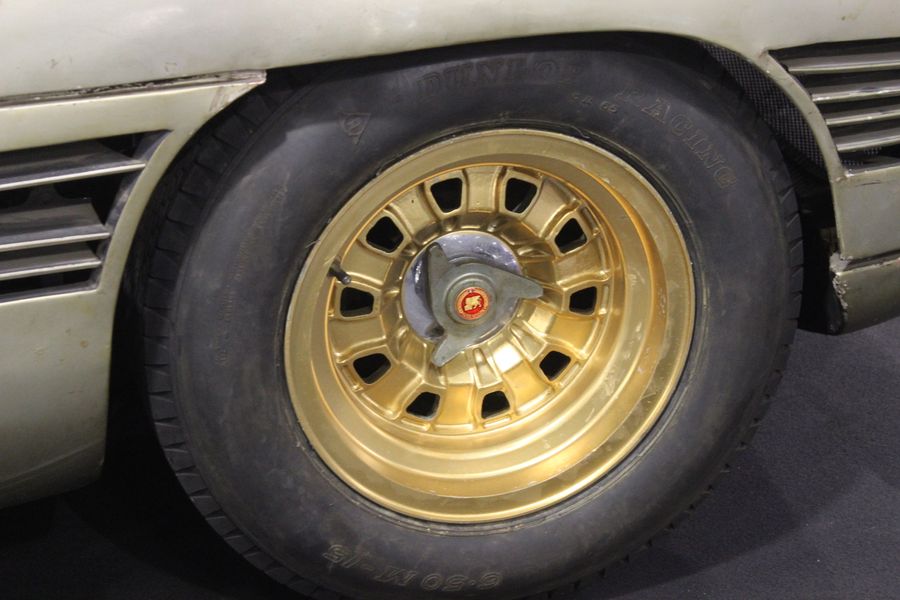 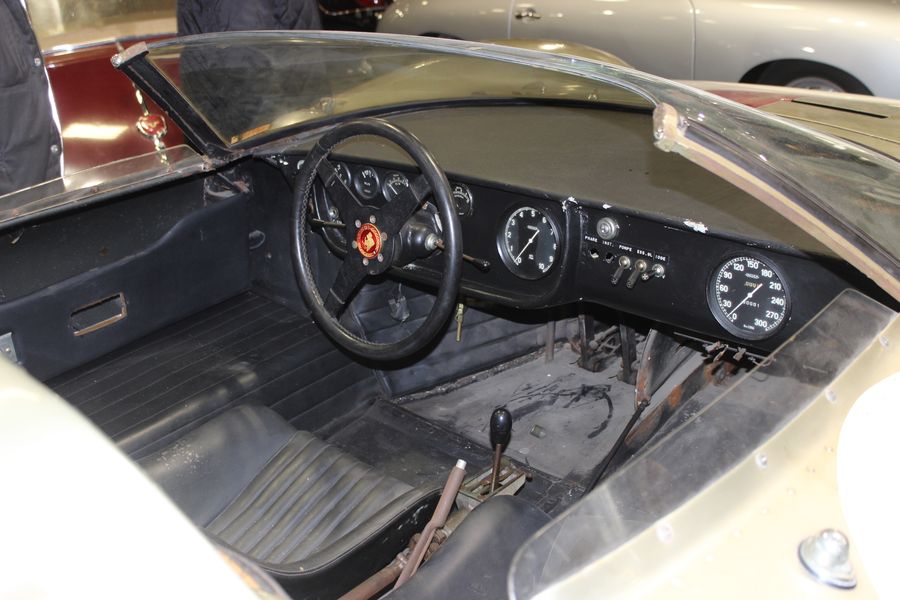 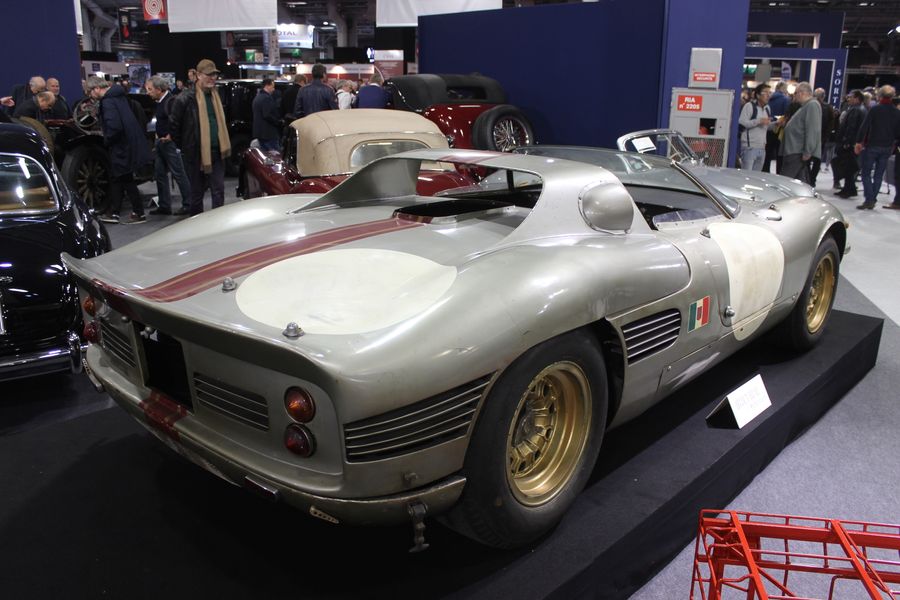 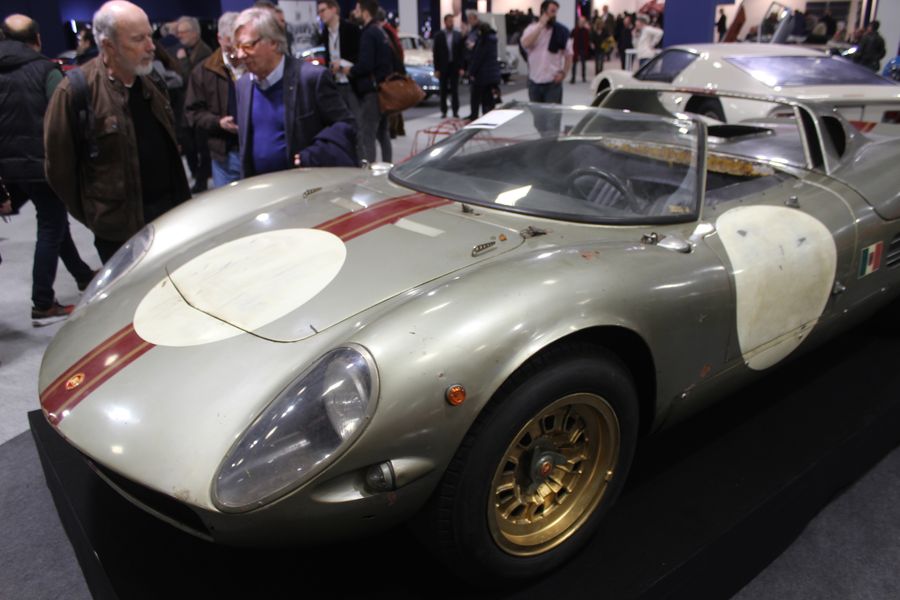 The Artcurial Motorcars auction at Retromobile featured a wide range of classic, cars, but we liked the extremely rare Serenissima Spyder that was a feature of their display. Raced at Le Mans in 1966 by Jean-Claude Sauer and Jean de Mortemart, the car retired from the race with a gearbox issue after just 40-laps but appeared at Retromobile as if untouched since then - bar the sadly missing aerodynamically shaped wing mirrors.

The car is a classic looking 1960s design, and was powered by a 3.5-litre V8 ATS power plant with twin-spark ignition, four twin-choke Weber 40 DCOE carburettors and a dry sump, ATS being partly funded by Serenissima’s founder Giovanni Volpi (which saw the Serenissima team, which had run Ferraris in the past, banned from using the cars again by Enzo Ferrari). Serenissima also ran cars in Formula One in the early 1960s, with a Cooper and then a Lotus for drivers such as Maurice Trintignant and Nino Vacarrella.

The car is the only survivor of the two Spyders built, and was for sale in non-running condition, but any buyer who took on the car could be assured of entry for events such as the Le Mans Classic simply due to the reality of the Serenissima!

The car was for sale at an estimated €1.3M -€1.5M, we will bring you the sale price as soon as it is released.

Check out our video below and enjoy our selection of pictures by scrolling through the gallery at the top of the page (use the small circles in the top right-hand corner to navigate).