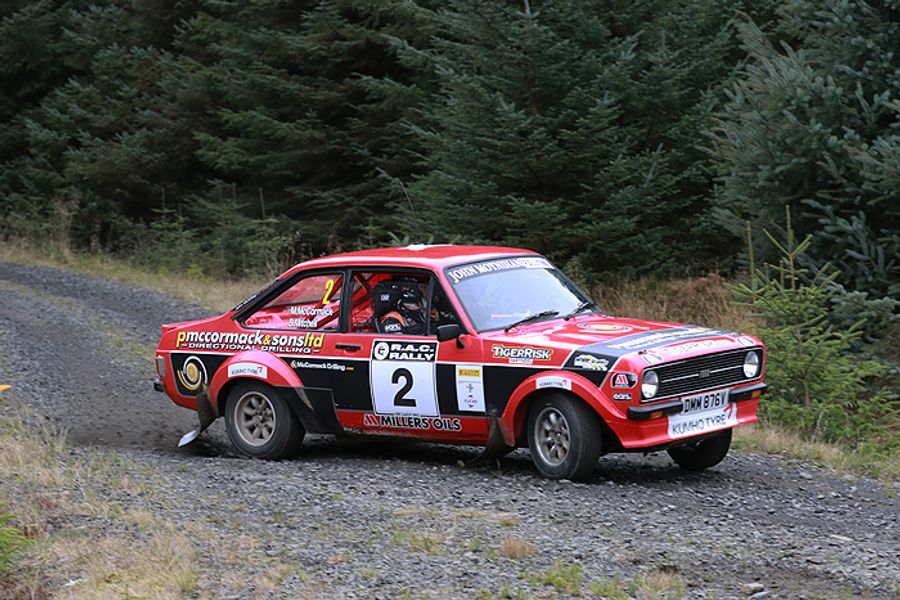 The Roger Albert Clark Rally last November was a highlight of the off-road season, and at Autosport International we caught up with event boss Colin Heppenstall to talk about the rally just gone – and what lies in the future for his organisation.

“The rally went really well,” said Colin. “We had five days of rain, heavy fog, but all the competitors – we started with 126 crews – really enjoyed themselves and we had a great event. 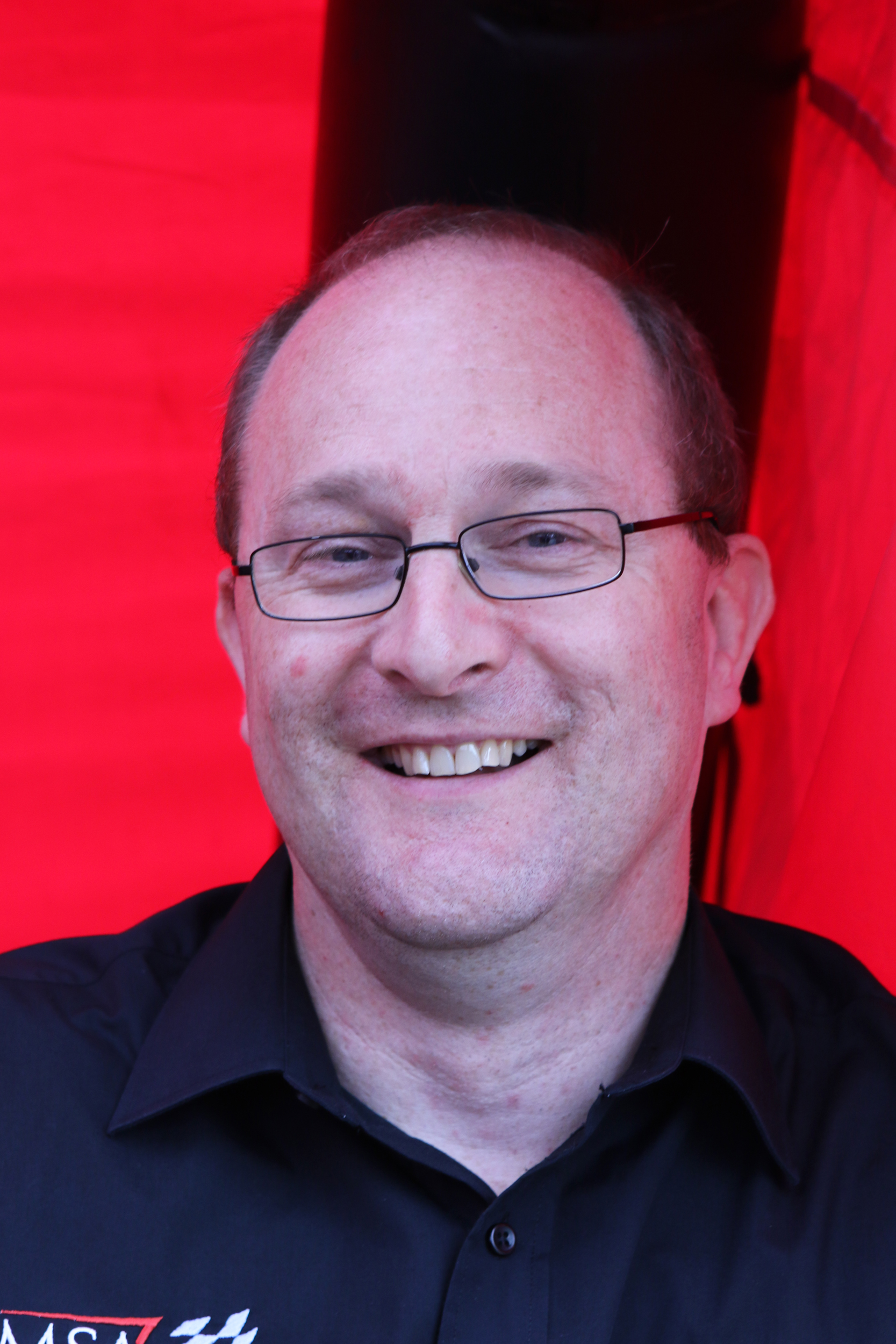 “It was a huge job to put the rally together, and we have already stated work on the event in two years’ time. It is 12-months of hard work following a six-month process to decide on everything. I was just talking to a colleague about the paperwork and set-up diagrams we now have to have, and to produce what we submit to Motorsport UK took 120 hours last time just to prepare them. That was one document out of numerous ones, but gives an idea of how long it takes to get the paperwork done for the event.

“We are already looking at November 2021, and we will change things round again with a different start venue, different stages, and we are already in early discussions with various town to see what will work and where we are going to go.

“The infrastructure round the country for an event like this isn’t brilliant, so realistically the maximum entry we can take is about 135 cars. For 2019 we had 205 applications for entries, and we had 126 cars actually start. We have maybe 80 cars who didn’t get in last time round who will probably want to do it in two years’ time and with 135 cars maximum we are hoping the uptake will be around the same for that event! We feel the concept of running every two years and making it big over five days and 300 stage miles is definitely the way to go. 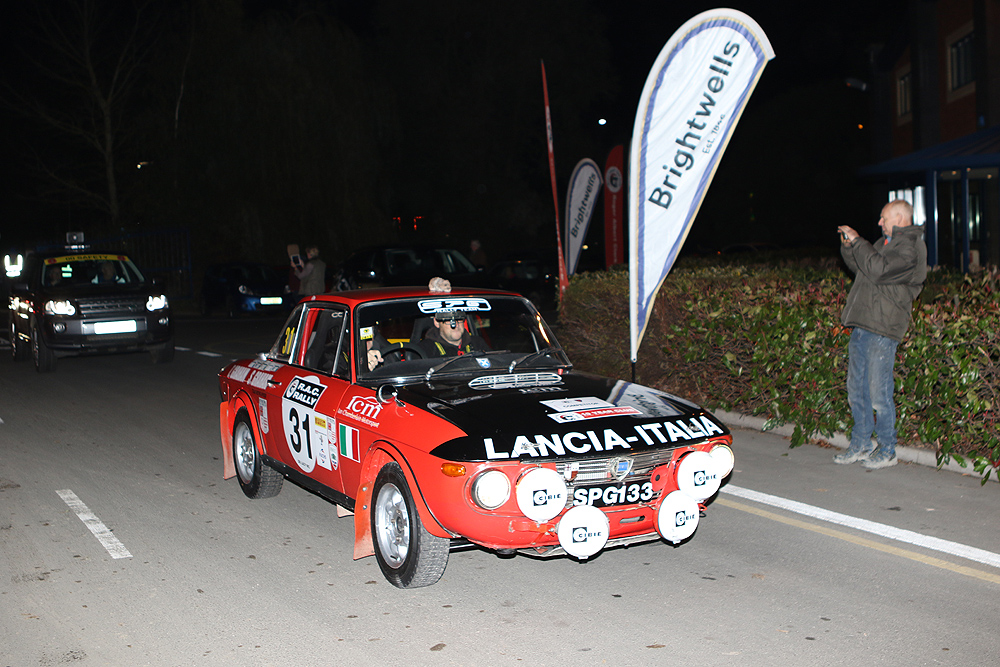 “In a way it was a boring event for me as it all ran to plan! We had no major problems, no issues, and just seeing all the crowds and competitors enjoying themselves was a highlight for me. A smooth event is a happy event, especially when you don’t roll any rescue units!

“This year we have the British Historic Rally Championship to run, so we have a full year of that plus we now have a mixed-surface championship. A busy year ahead of us.

“Historic rallying has been on the rise in recent years, with the older cars it doesn’t take a lot to change them into a competition car and you can go rallying reasonably cheaply. It’s nice to see the cars from the 1970s and 80s out there in the forests, and it is great fun.

“If you want a brand-new Escort now, and they were stopped being made years ago, there are companies that will make you a car with new ‘period’ parts, it is phenomenal the  infrastructure now in place for Escorts.

“There is nothing better when you are spectating on the stages and you hear a BD engine coming down the stage towards you and you know what is going to happen! If you are in line you are going to get covered in pebbles, absolutely showered by them, but it is what people go out to watch and you can’t beat it.

“We have had nearly every car from the period at different times, we have loads of MkI and MkII Escorts but also Avengers, Lotus Cortinas – and now the regulations have changed we are starting to see some Sierras and period one Legacys, it great to see some ‘newer’ older cars.

The opening round of the 2020 British Historic Rally Championship is Rally North Wales on the 28th of March. All championship dates are in our extensive 2020 calendar. 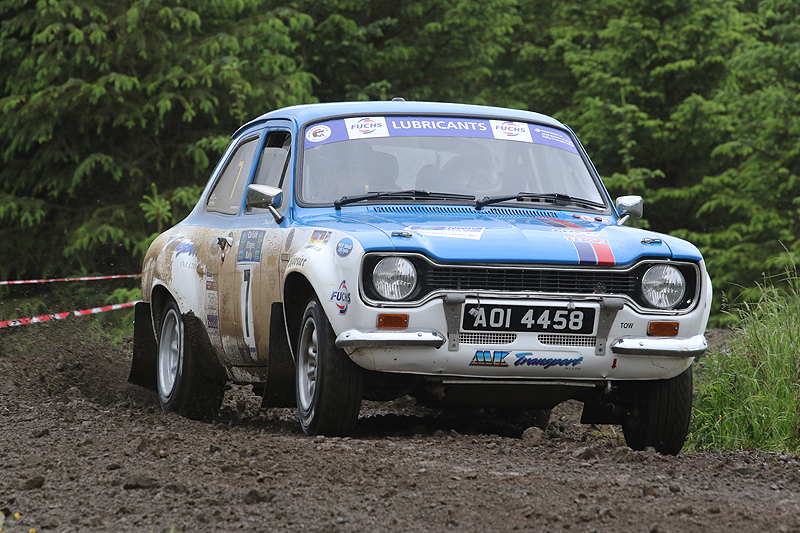