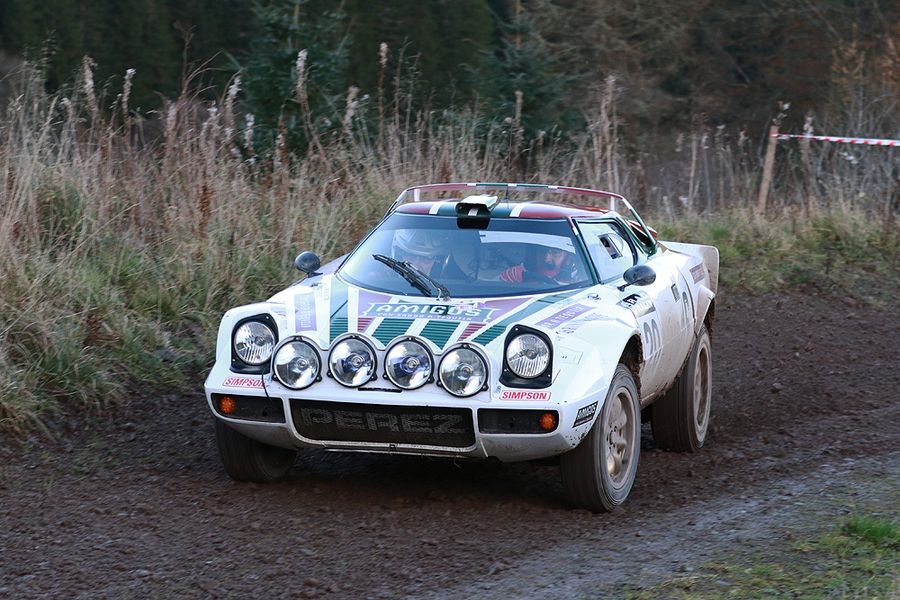 The initial entry list for the 2019 Roger Albert Clark Rally is rapidly heading towards capacity with 116 crews having placed deposits against entries for the 21st-25th November 2019 event. With just over a year to go to the start of the rally, 116 deposits have been paid and at least six more are expected imminently. The 130 available places are likely to be taken by the end of November, with a further 20 places held for overseas crews. Once a total of 150 deposits have been taken, a reserve list will be started for the rally organised by the Roger Albert Clark Rally Motor Club.

The five-day, 300-stage mile route will form the longest and toughest stage rally in Britain for more than 20 years. While the event has strong support from the historic fraternity, the concurrent Open Rally is open to any MSA log-booked two-wheel drive rally car.

Rally Manager Colin Heppenstall says the competitor response has exceeded all expectations. “The Roger Albert Clark is a unique rally on the British schedule and it is clear that many crews are seeking a real challenge. We’ve had a brilliant response and we’ve already got a really strong entry list. It is still early days for the overseas crews but we’re hoping to get 20 of them and are currently in discussion over a team of four cars from Holland.”