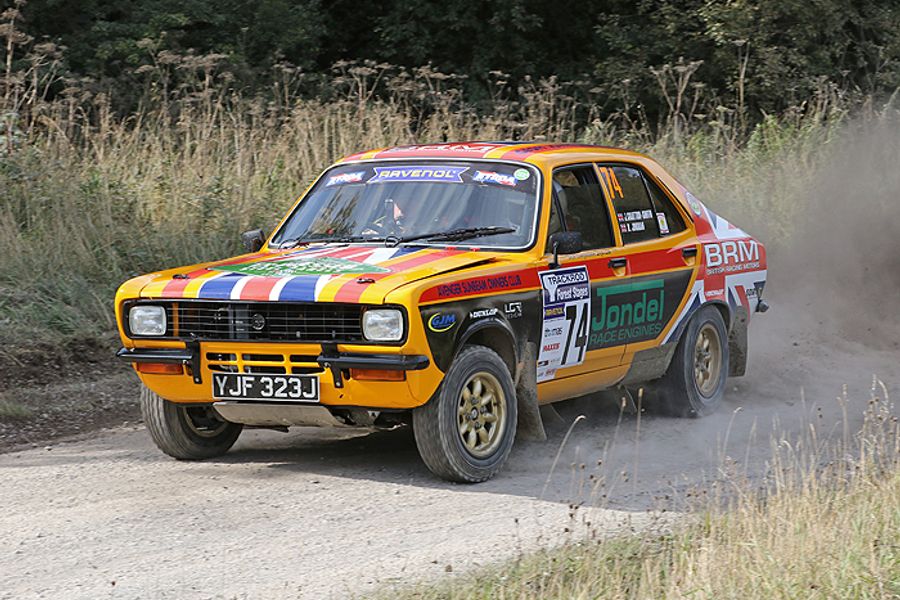 Competitors from across the sport have given plans for the 2019 Roger Albert Clark Rally an overwhelming response following the opening of the entry deposit scheme 10 days ago.

Already, 60 crews have lodged deposits to secure one of the 130 initial places on the entry list for the 21st-25th November 2019 event. In addition, marshals, suppliers and fans have given the event a massive thumbs’ up after Rally Manager Colin Heppenstall revealed a five-day, 300-stage mile route for what will be the longest and toughest stage rally in Britain for more than 20 years. While the event has strong support from the historic fraternity, the concurrent Open Rally is open to any MSA log-booked two-wheel drive rally car.

“The response has been amazing,” said Heppenstall. “For an event that is 14 months away, there has been a rush to secure a place. Importantly, the great majority of the crews placing deposits are known to us as previous competitors, so we know that they are very serious about doing the rally.”

The organisers are initially taking 130 £300 deposits, with a further 20 places reserved for overseas crews. Any deposits over 130 will go on a reserve list. “Experience suggests that we will eventually lose a number of depositors, so those on the initial reserve list are still likely to get a place,” said Heppenstall.

“As well as the competitor response, we’ve been bowled over by the reaction from officials, marshals and fans,” added Heppenstall. “Importantly, trade suppliers and potential commercial partners are very positive about the rally, which is really good news as running an event of this scale is an enormous undertaking, both in terms of logistics and finances.”