Historics on Show at ASI 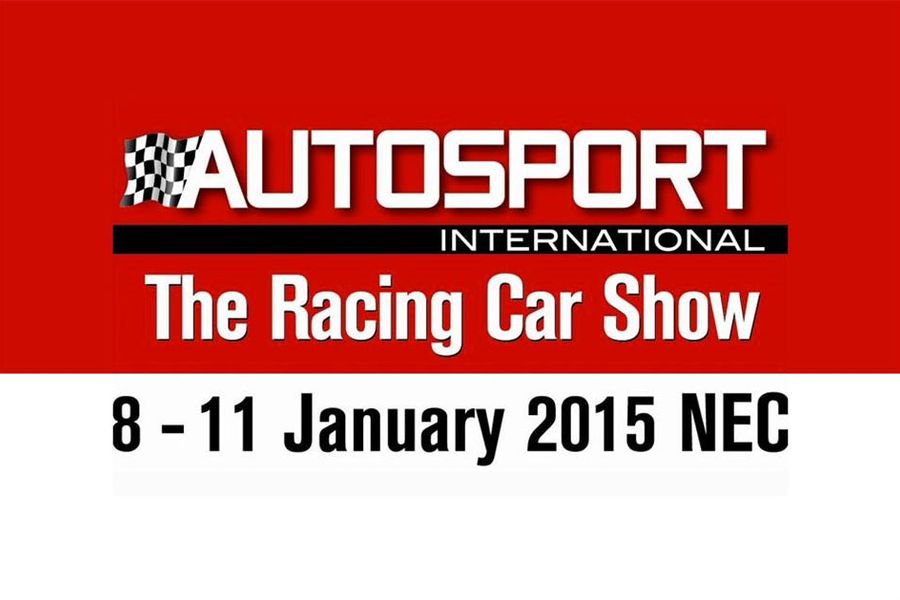 The Autosport International Show at the NEC in Birmingham next week is the UK's leading motorsport show and while not aimed at the historic enthusiast always has a enough classic gems around the several halls of displays to make a visit worthwhile. A display around the main stage area will honour Damon Hill with his 1996 Formula One World Championship winning Williams FW18 in pride of place, with seven other Williams F1 cars present going right back to the first of their GP challengers in 1978, with demonstration runs that will include the FW08C that Keke Rosberg took to victory at the 1983 Monaco Grand Prix.

Classic Team Lotus look to be on form with five cars on display including 12/301, the first Lotus single-seater and a car Colin Chapman revealed to the world at the 1956 Motor Show, and a car that has not been seen in public for many years. Reflecting the team's success in historic racing of late Greg Thornton's 91/5 will be on show, the car having won the second Masters F1 support race at the Mexican GP last season, with the team teasing us with a yet to be announced newly restored Lotus on display.

The HSCC stand will be worth a visit with cars on show highlighting the 50th anniversary of the club's first race at Castle Combe, including the Jaguar D-Type used by Neil Corner to win that event. As many as eight more cars will be on display to trace the story of the HSCC across half a century. The Formula Junior Lola Mk2 of Tony Steele marks the Club’s long association with the Junior category and back in 1976 Steele won the Formula Junior class of the Club’s Single-Seater Championship.

Club chairman Frank Lyons will have two cars on show. His Gurney Eagle FA74 marks 30-years since the HSCC first included Formula 5000s in the fore-runner of the Derek Bell Trophy. Also from Lyons’ stable is a McLaren M26 Grand Prix car, marking the Club’s role in the development of Historic Formula 1 through the 1980s and 1990s.

The Chevron B19 of Jonathan Loader will bring back memories of the RJB Mining Group 6 Championship, which enjoyed great support through the 1990s. The Chevron is also now a contender in the Club’s new-for-2015 Pre ’80 Endurance Series.

Representing Historic Formula Ford, one of the Club’s longest-running and most popular categories, is the Jamun T2 of Will Nuthall, while the newest category in the Club’s portfolio, the Super Touring Trophy, will be represented by the Honda Accord of Graeme Dodd.

Completing the display will be a Can-Am McLaren M8E, as the 50th anniversary of the class is also celebrated, and a 1950s Cooper Bristol MkII single-seater to recall the Lloyds and Scottish Historic Car Championship run by the HSCC in the 1970s.

The Silverstone Classic display will as ever feature some of the wide-ranging cars eligible for that high-summer three days event, with at least one CanAm sports car reflecting that categories inclusion for 2016. The classic usually uses the show to make further announcements regarding their meeting so we will be checking them out bright and early to see what they have to say.

The Masters Historic Formula 1 Championship and Group C prototypes will be among the headline attractions and a Ronnie Peterson John Player Special Lotus 72 will be on show alongside a Canon liveried Porsche 956. Entered by Richard Lloyd Racing, this car finished second at Le Mans in 1985 with Lloyd, James Weaver and Jonathan Palmer sharing the driving duties through the day-night endurance epic.

As well as numerous other historic cars tucked away in a variety of stands, the show will as ever feature any number of tempting trade stands, from race and rally memorabilia to the wallet-sapping book sellers with the latest tomes ready to tempt!

Autosport International opens on Thursday 14th of January with the opening day and the Friday as 'trade' days before general, public days over Saturday and Sunday. Tickets are still available from the event website.