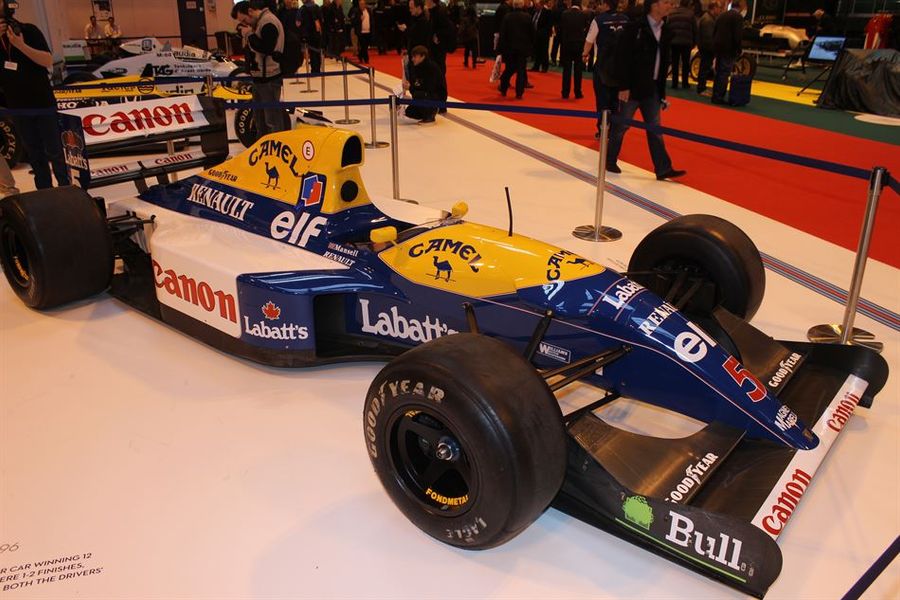 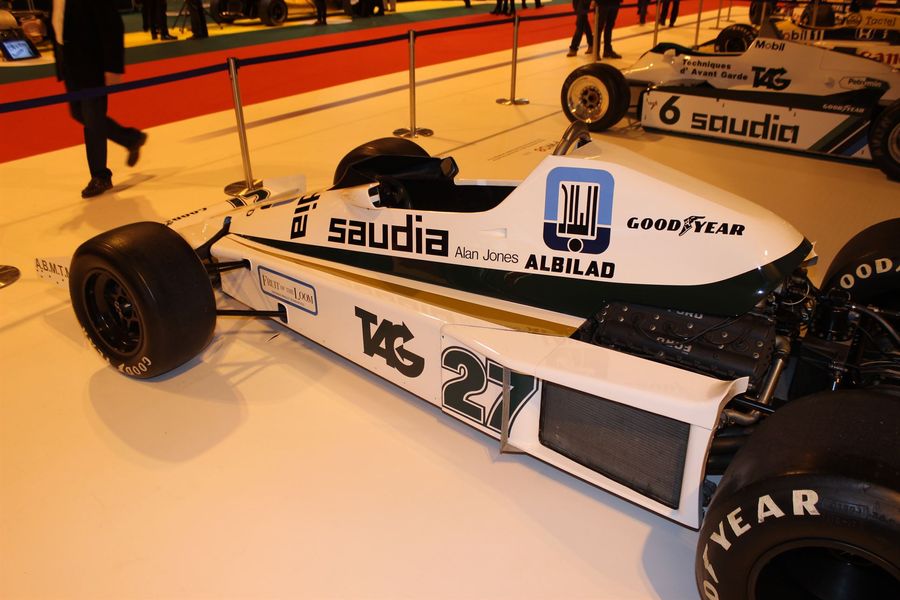 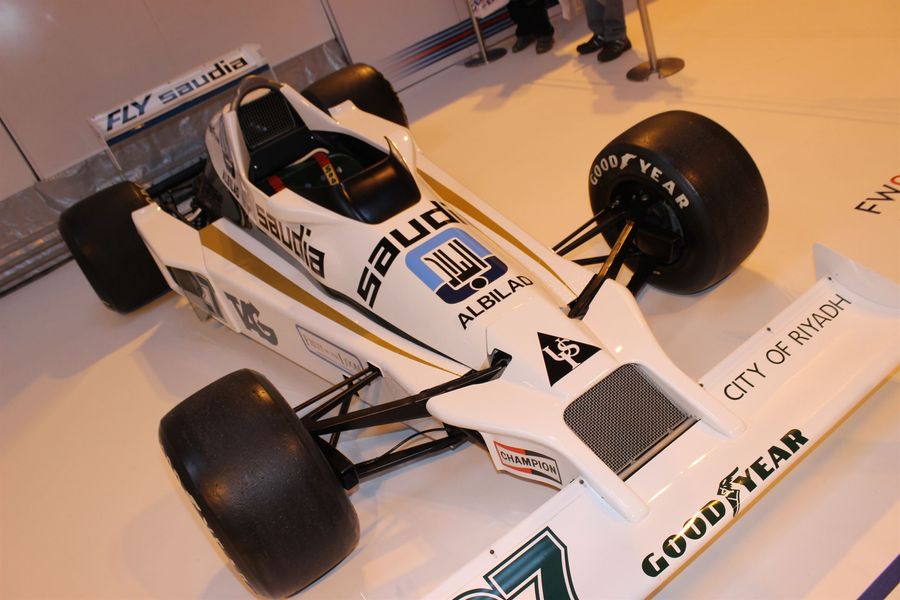 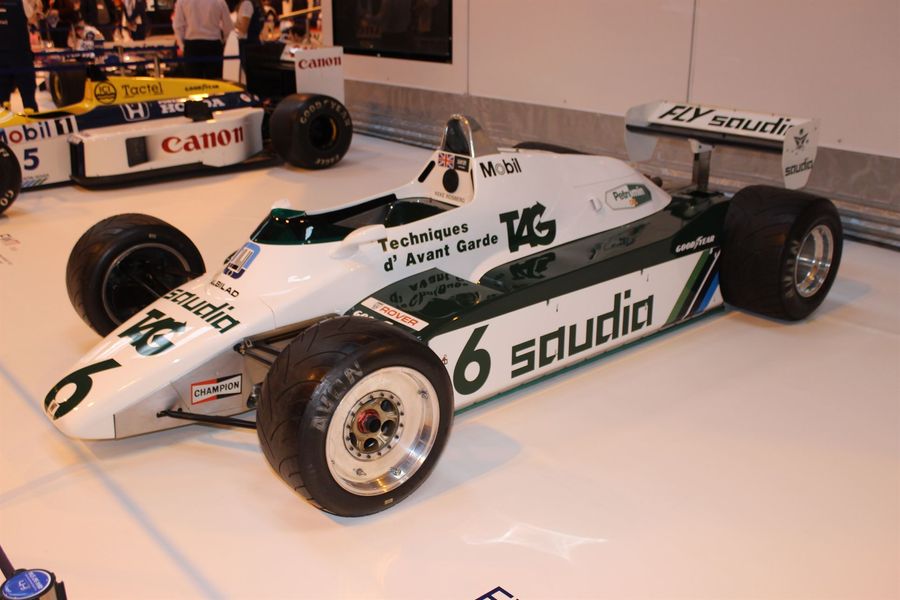 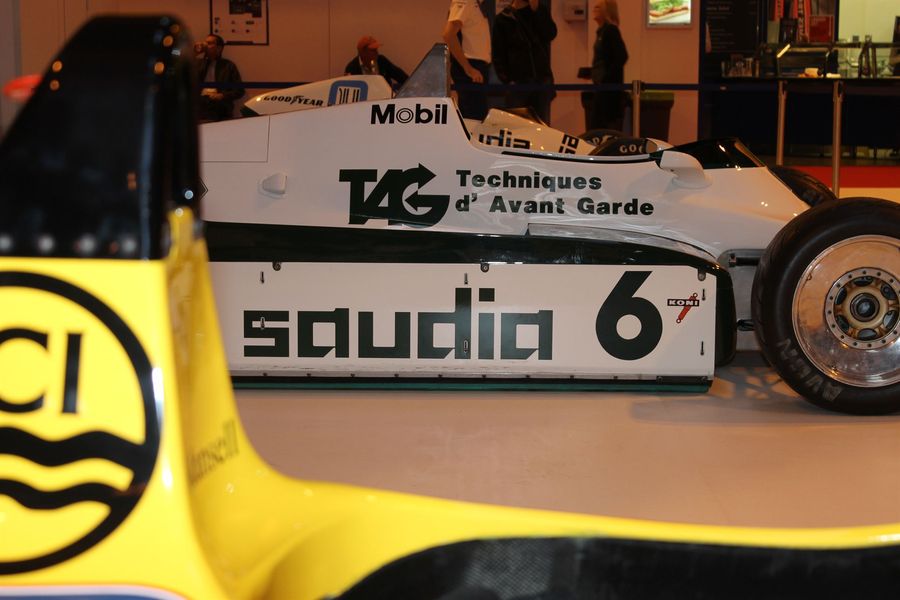 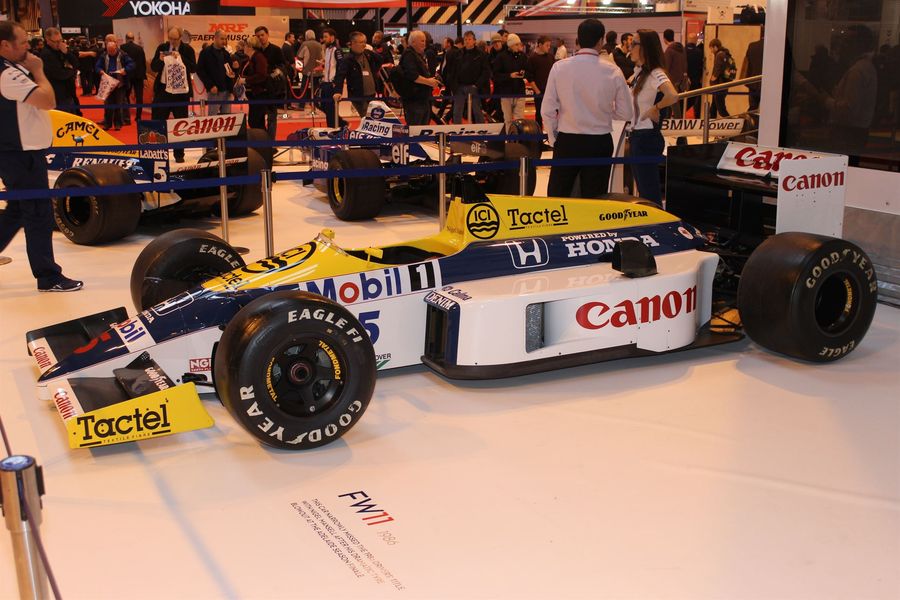 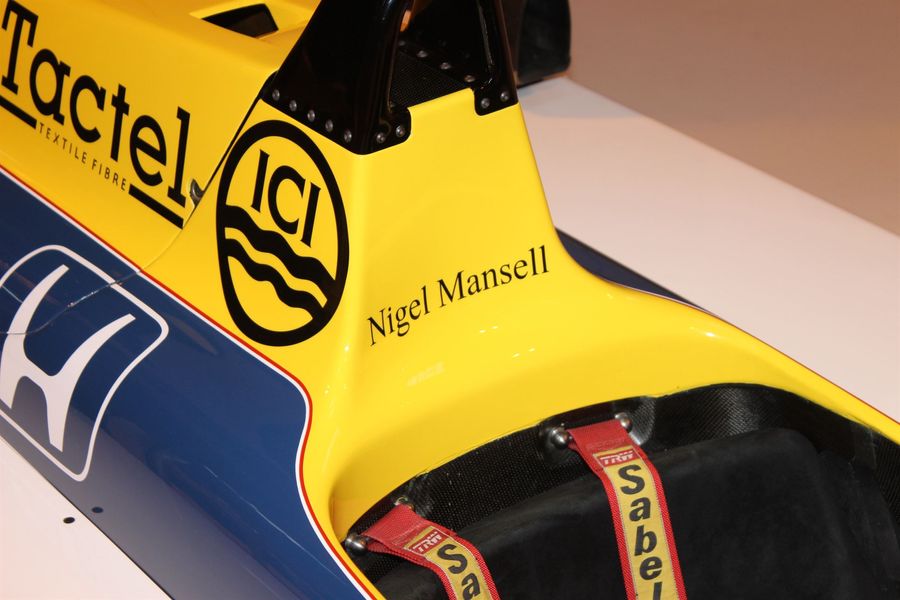 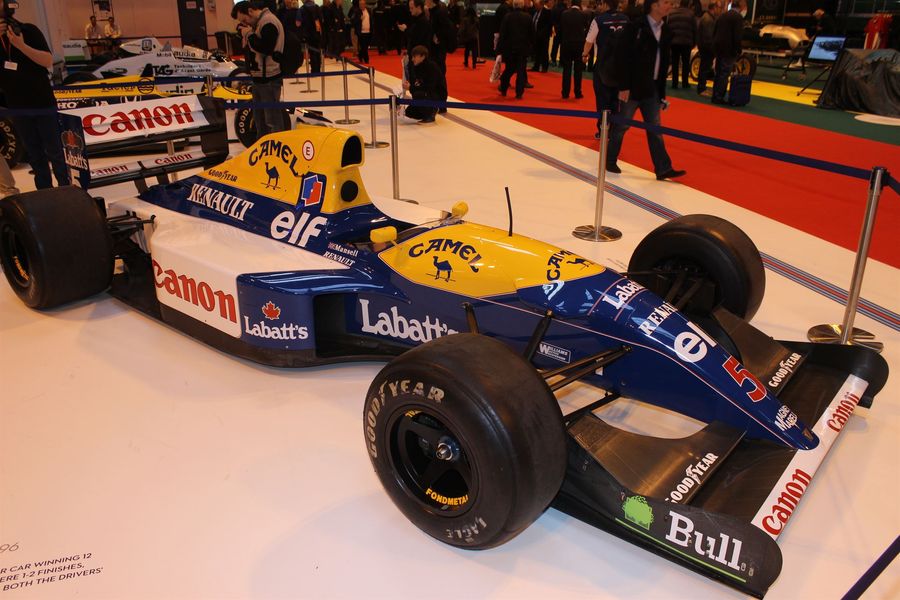 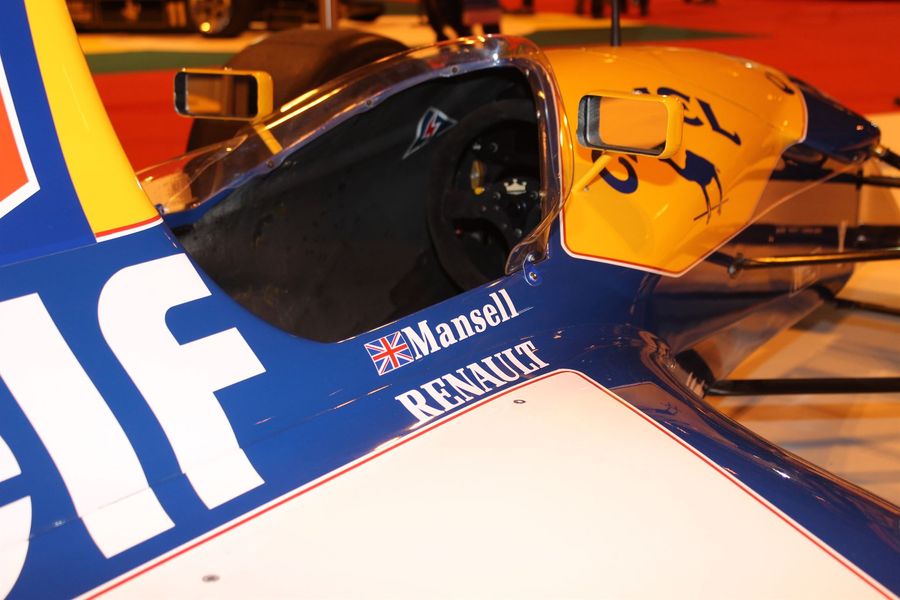 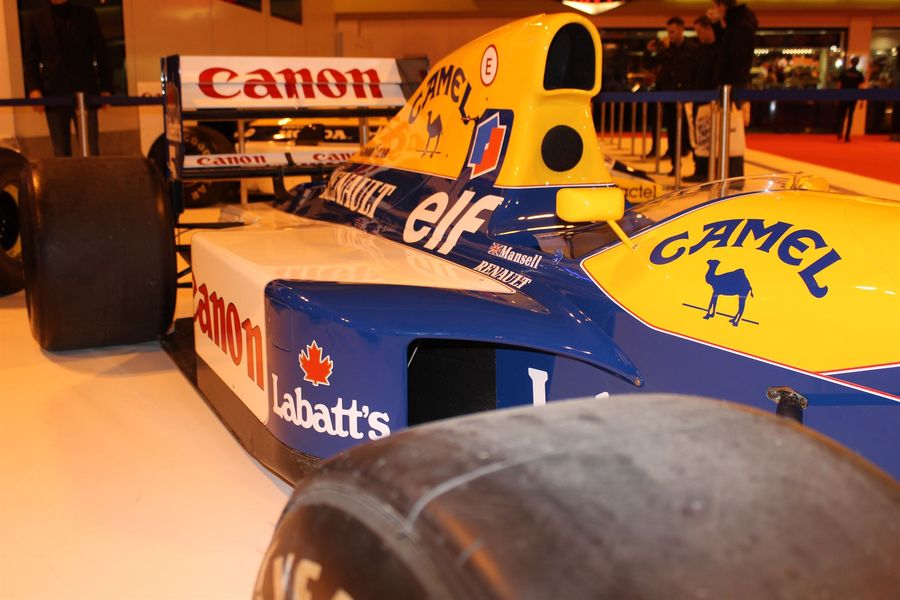 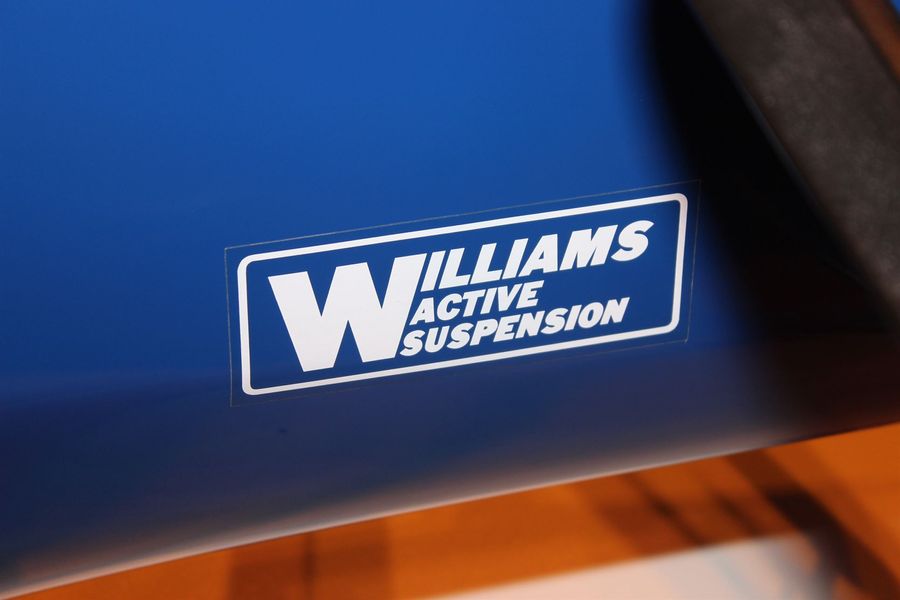 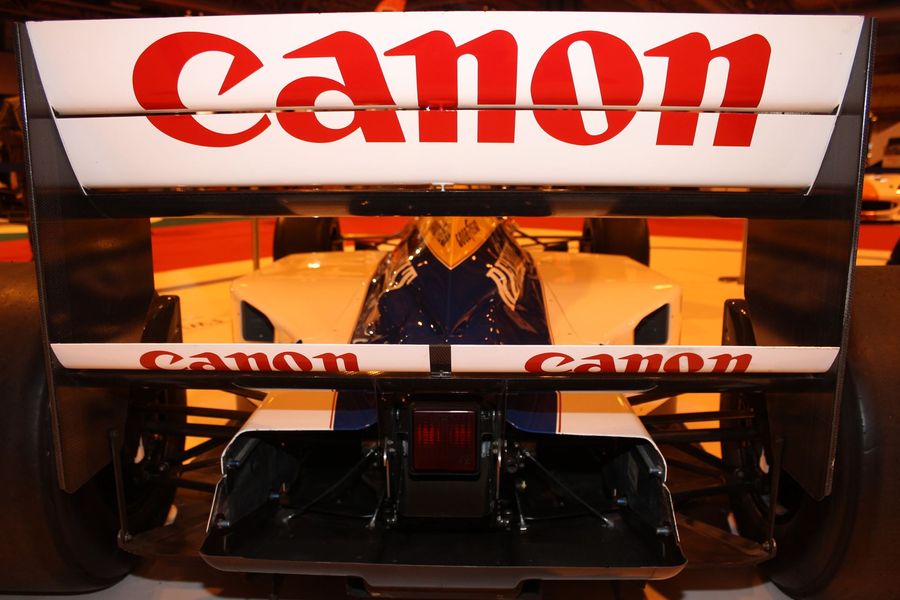 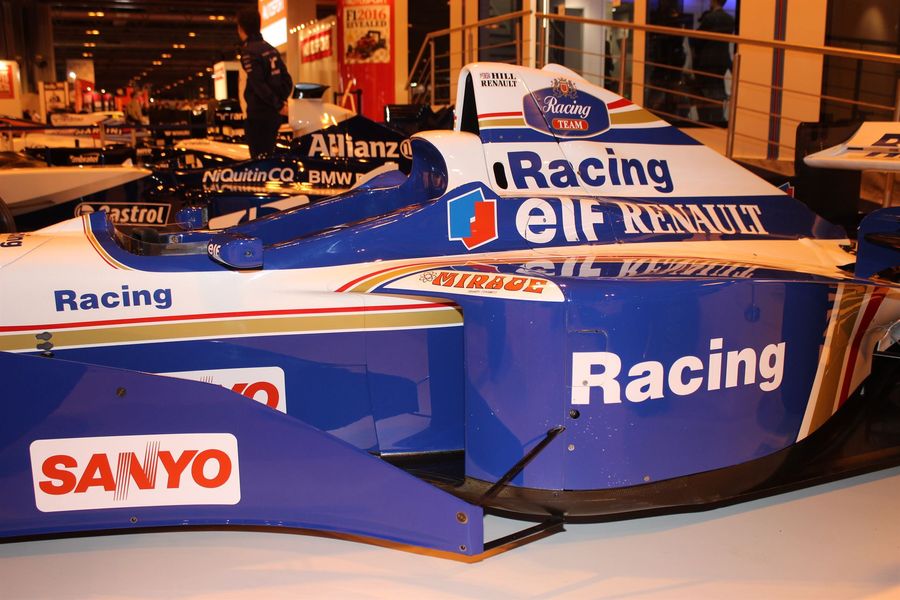 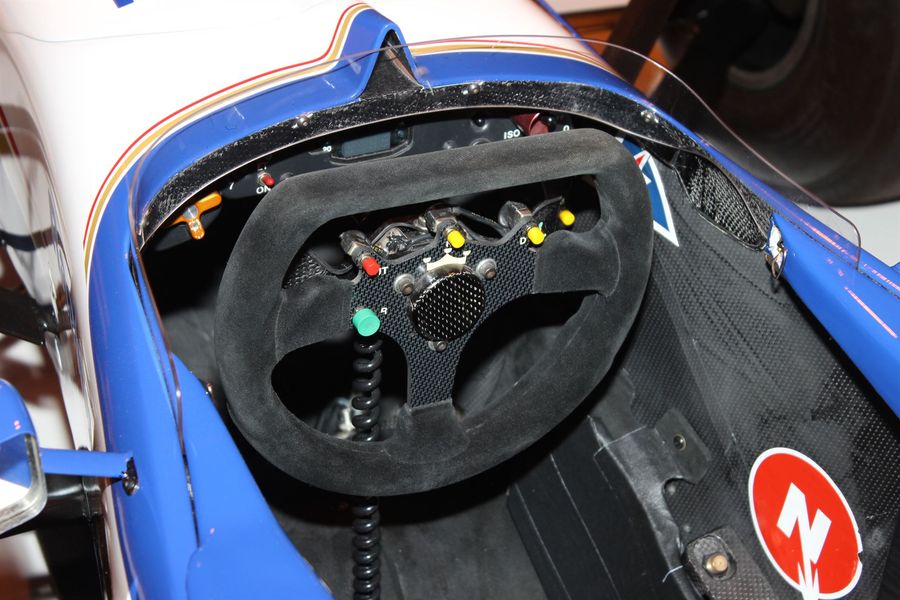 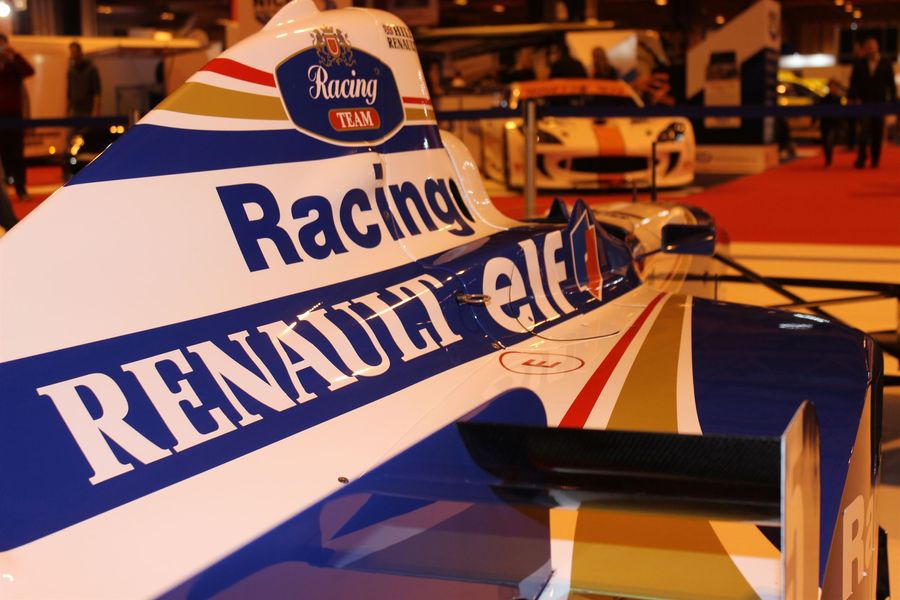 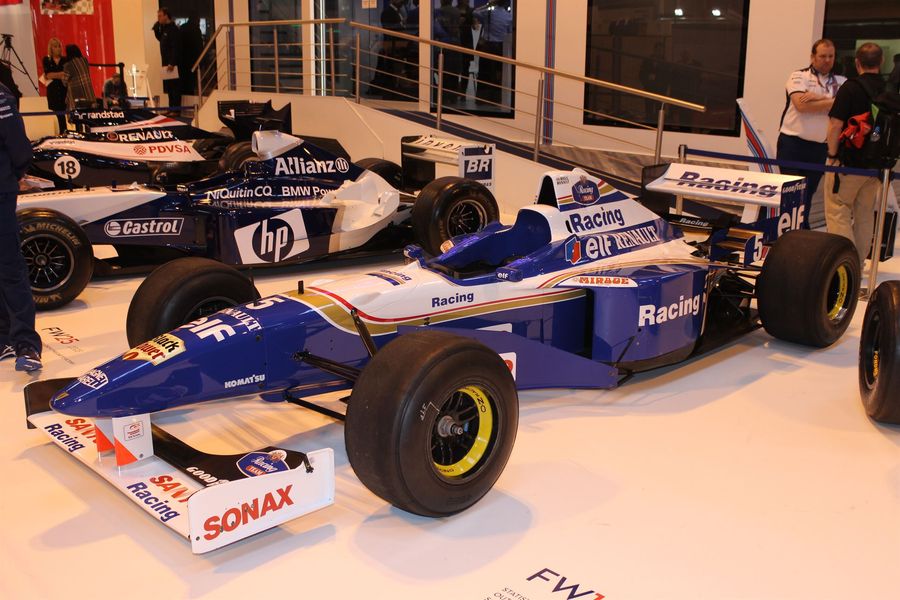 Click on the Gallery tab above to see our images!

The Williams Formula One team brought along a range of their classic GP contenders to the 2016 Autosport International, even running cars such as the FW08C that Keke Rosberg won at Monaco in back in 1983 in the Live Action arena. We took a moment, with some kind assistance from Williams who allowed us through the barriers to get close up with the FW14B and the FW18, to take some pictures of the older F1 challengers!

The FW06 was the first car produced by Frank Williams and Patrick Head and the Cosworth V8 powered car was raced by Alan Jones through the 1978 season, the highlight a second place finish at Watkins Glen in the US GP. The car was also used for the first four races of 1979, Clay Regazzoni joining Jones in the Williams line-up.

Debuted at the 1982 Belgian GP, the FW08 took Alan Jones to that year’s Drivers’ Championship, the Australian winning the Swiss GP. Updated for the 1983 season as the FW08C, a regulation change over the close season seeing ground effects banned from F1, Rosberg took pole at the season opening Brazilian GP, the last pole for the venerable Cosworth DFV engine. Season highlight was a win for Rosberg at Monaco.

Featuring a Honda V6 turbo engine producing over 800BHP in races and over 1,000BHP in qualifying trim, the FW11 won first time out in Brazil in the hands of Nelson Piquet, the first of nine wins that year for the Brazilian and team-mate Nigel Mansell – though driver neither took the title Williams gained the Constructors’ crown.

The developed FW11B was equally on the pace in 1987, Piquet taking the Drivers’ Championship with three wins and Mansell runner-up having taken six, the team again sealing the Constructors’ title.

The FW14 made its debut in 1991, and designer Adrain Newey refined the sophisticated design for 1992. With a potent 3.5 litre V10 Rebault engine, the car featured active suspension, a semi-automatic transmission, traction control and anti-lock brakes before the latter were banned. The car was easily the best that year, Mansell on pole at Silverstone by two seconds, and it rewarded the Briton’s forceful style with nine wins and the Drivers’ title – Mansell winning the first five races.

Adrian Newey’s high-nose FW18 was a development of 1985’s FW17 and was hugely competitive, Damon Hill and team-mate Jacques Villeneuve winning the first five, Hill taking four of those to set up his title charge. By season end the three litre Renault-powered car has recorded 12 wins out of the 16 races and Hill was champion and Williams had again added to their tally of Constructor’s titles.

Historics on Show at ASI