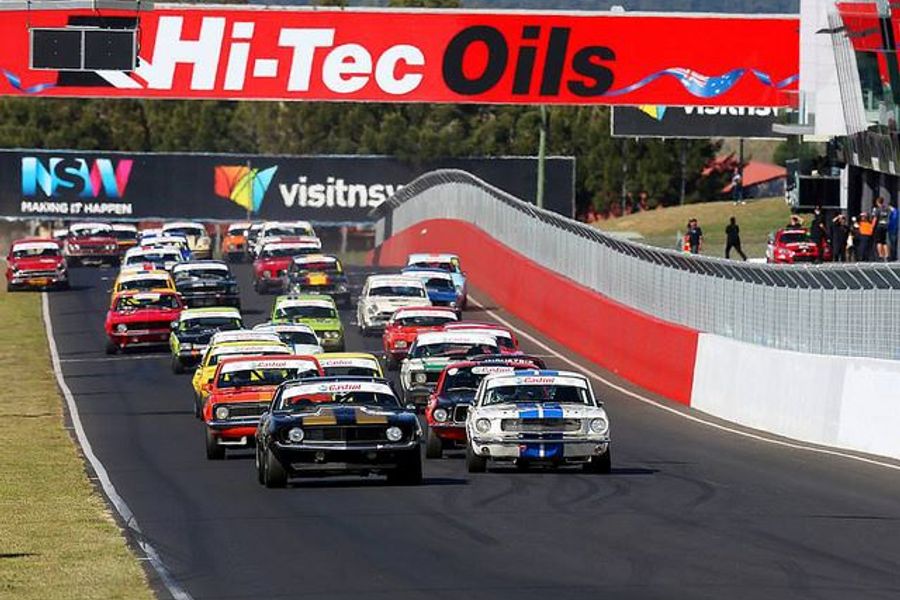 The historic support categories that make up part of the Hi-Tec Oils Bathurst 6 Hour event program have locked in their fields for the March 30th-April 1st Easter spectacular.

The Historic Formula Ford Association has attracted more than 30-cars for their Easter event, with the field of pre-1990 cars set to provide highly competitive racing. Amongst the field, former F3 race winners Tom Tweedie and Tim Berryman, Cameron Walters, Andrew McInnes and Malcom Oastler are all expected to feature.

More than 50 cars will tackle the Castrol Group N Historic Touring Car races, spread across the ‘NB’ and ‘NC’ classifications.

Hi-Tec Oils Bathurst 6 Hour support categories practice and qualify on Friday, 30 March before hitting the track on Saturday and Sunday morning in the lead-in to the six-hour event itself.