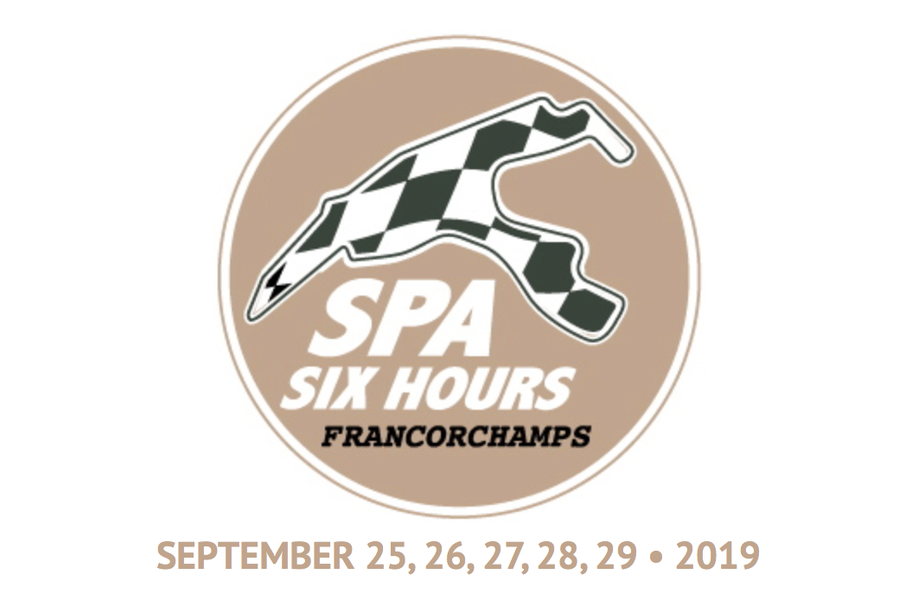 The Ford GT40s continued their domination of the Spa Six Hours historic endurance race with the car of Philip Walker, Miles Griffiths and WTCC racer Gordon Shedden winning by there laps, but they didn’t whitewash the race as they has in qualifying as Wolfgang Friedrichs, Simon Hadfield and Michael Mallock  Aston Martin DP214, Friedrichs having won outright in the DP214 in 2005 and now having recorded his third second place finish from 19th on the grid.

It was a close finish for second with the GT40 of Nikolaus Ditting and Sam Hancock crossing the line less than three seconds behind, while a superb fourth was the nimble Lotus Elan 26R of Anthony Hancock, Ollie Hancock and Joe Twyman.

Sixty two of the 99 cars that started the race ran for the full six hours duration, in what was another classic edition of the Belgian race.