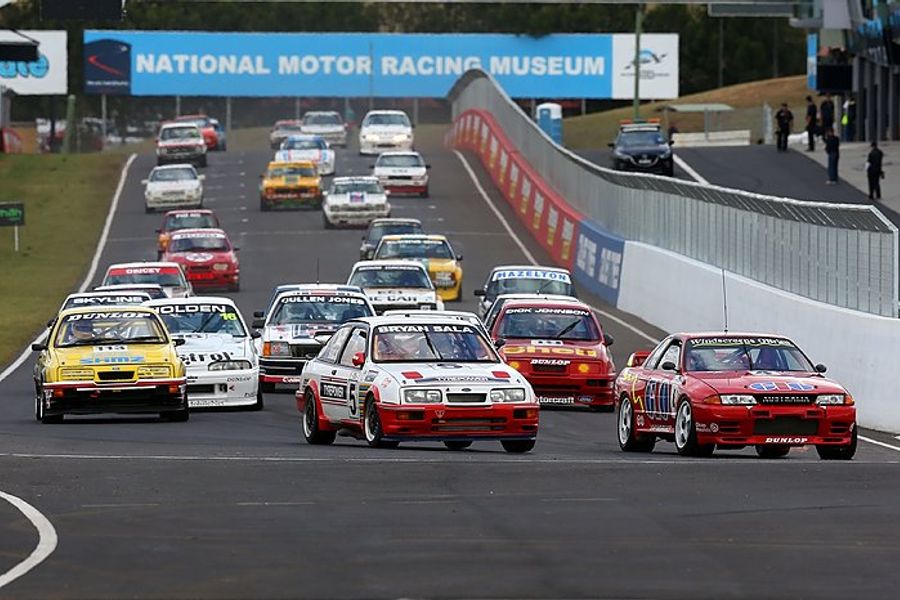 The Heritage Touring Cars will bring more than 25 classic Touring Cars back to Mount Panorama in a nod to the circuit’s remarkable racing history as a super race to the Bathurst as the series makes its Bathurst return this Easter (April 19th - 21st) with a 26-car field of genuine cars that raced throughout the 1970s and 1980s in Group C and Group A Touring Car races.

Bathurst legend Bob Holden returns in one of the same AE82 Corolla’s that he raced when the car was new, while a V12 Jaguar XJS to be driven by Anthony Pallas will likely be a fan favourite. Heritage Touring Cars will contest three races across the Bathurst 6 Hour program.