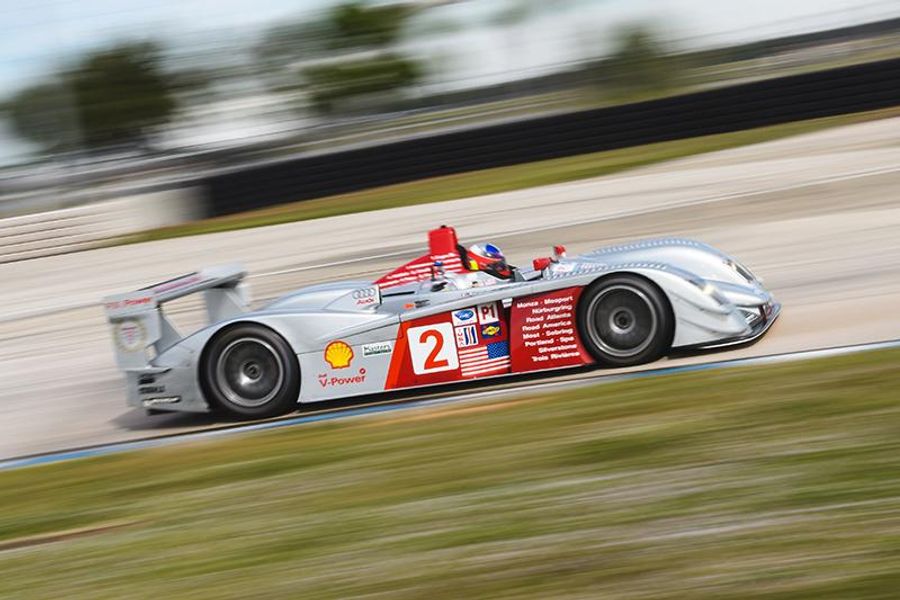 The Historic Sportscar Racing (HSR) Spring Fling takes place this weekend, March 28 - 31, and some notable names and race cars are entered for the season-opening HSR race at Sebring International Raceway.

A familiar and favorite venue of HSR competitors, the HSR Spring Fling features an expanded schedule of track time on iconic Sebring International Raceway that has drawn a diverse lineup of vintage and historic race cars and some well-known motorsports personalities that will driving in the event. 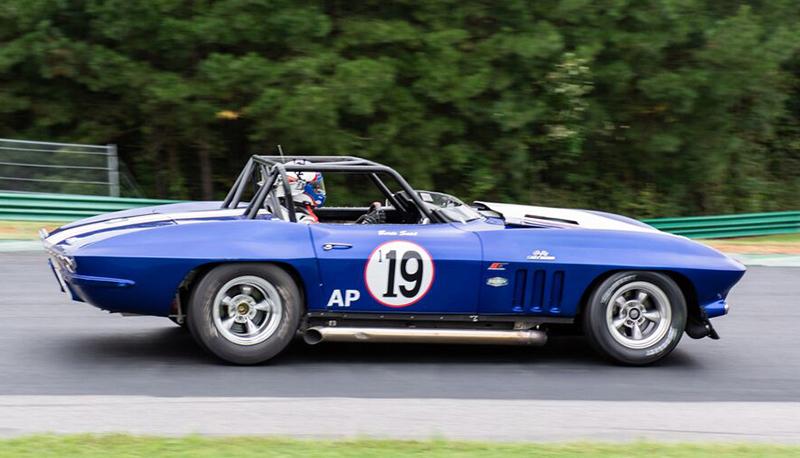 Championship-winning NASCAR Team Owner and Crew Chief Ray Evernham began his motorsports career as a driver and returns to the cockpit at the HSR Spring Fling. Evernham will drive a blue 7-liter 1965 No. 19 Chevrolet Corvette in his first HSR race start since competing in the 2017 running of the HSR Classic Daytona presented by IMSA.

A must-see race car of note returning to Sebring is the always awe-inspiring 2005 No. 2 Audi R8 LMP of Travis Engen. A prime example of the Audis that anchored the manufacturer's dominating LMP1 dynasty, Engen has driven his GMT Racing-prepared R8 prototype to many victories at Sebring.

Engen will be competing for his second B.R.M. Enduro win in a row at Sebring in the HSR Spring Fling weekend. This weekend's schedule features two B.R.M. Chronographes Endurance Challenge races that have been expanded to 90 minutes in length for the Sebring opener.

Even more track time this weekend is on tap for all competitors in all Run Groups with the addition of a fourth qualifying session at the Spring Fling, one more than the usual three qualifying runs offered on typical HSR race weekends.

The extra session is in this Friday's opening day of official competition that will have each Run Group take to the Sebring circuit for three qualifying runs in a full-day of on-track action. An unofficial Thursday track test day is also available to competitors wanting to maximize their season-opening HSR race weekend.

Gabel and Carlos de Quesada scored back-to-back top-two podium sweeps at the 2018 Sebring Historics in Alegra's pair of potent Porsche 911s. Gabel won both the HSR Classic RS Cup and took Porsche-class honors in the Sasco Sports International/American Challenge sprint in the Alegra 1974 No. 59 Porsche 911 while team owner de Quesada in turn scored runner-up honors in both races in his 1973 No. 22 Porsche 911. 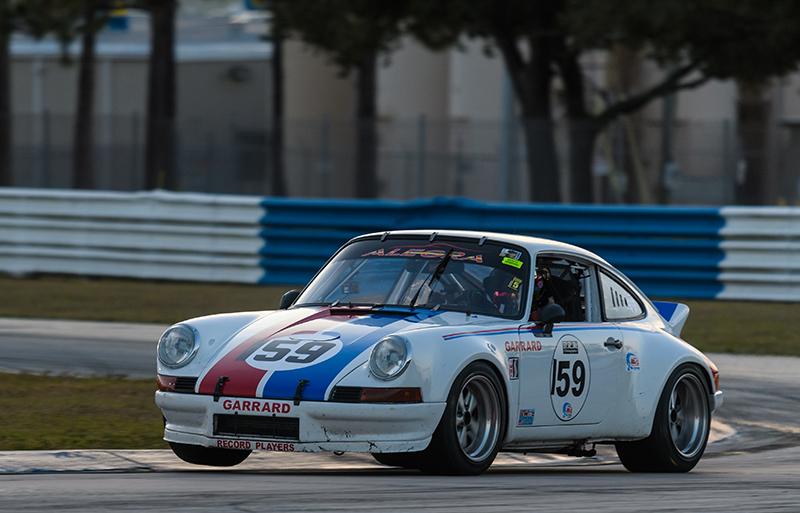