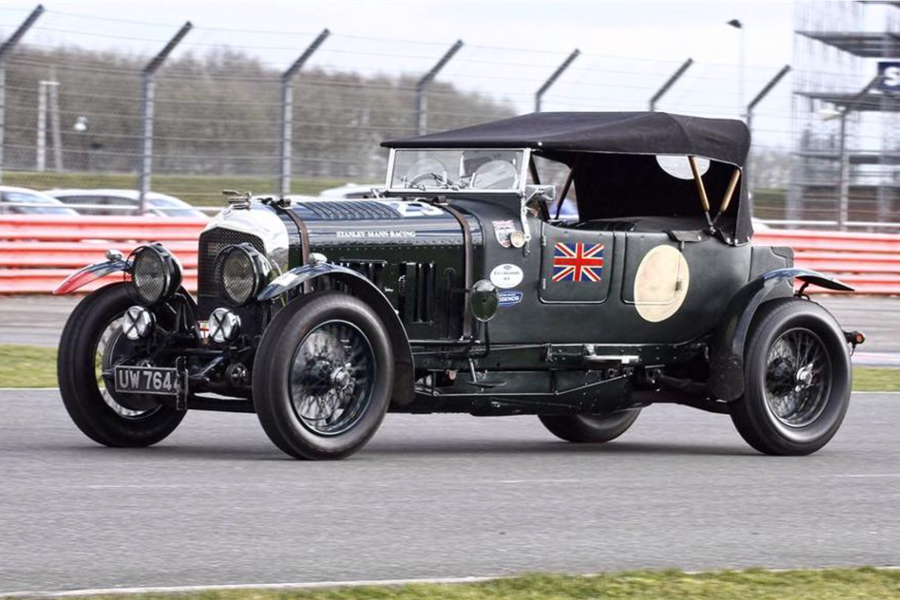 Tomorrow Silverstone hosts the 86th running of the VSCC’s Pomeroy Trophy, a unique event that sees a wide range of cars take on handling and performance tests before a final track session to decide the winner - all in cars that have to be able to carry two suitcases of a prescribed size.

Computers compete four tests before the 40-minute circuit outing -  weaving through bollards of varying distance apart for 250 metres, a test of accurate stopping where cars aim to stop with the front wheels between two markers at the first attempt, and standing quater-mile and flying 250 metre timed tests. The track session sees each driver given a target number of laps to complete on the Silverstone Historic Grand Prix circuit.

A joy of the event is the wide range of cars it attracts, entries this year ranging from the 1920 Vauxhall 30-98 of Tony Lees to Andrew Hadfield’s 2012 Mazda MX5. Some marques are out in force in the 110 car entry, with 18 Frazer Nashes of varying models expected, and the entry is never less then eclectic, where else would you see Mark Walker in the GN Thunderbug from 1922 competing against a Chevron B8 or a seven litre Ford Galaxie 500 from 1968?

Having checked with Silverstone this morning they are saying the the event is free for spectators, but wrap up warm! Tests begin at 09.00, with cars taking to the track in group safter lunch.