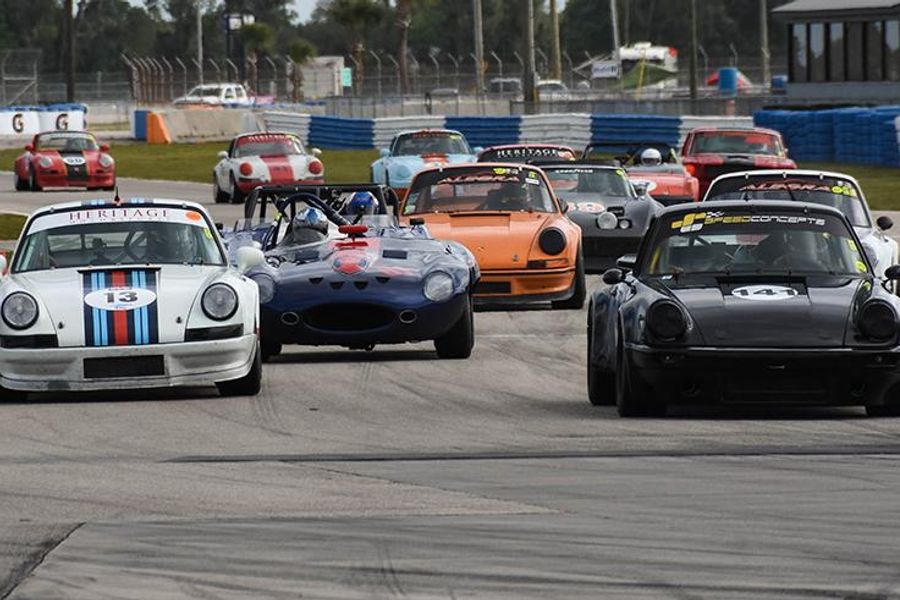 Todd Treffert scored the overall and Porsche-class Sasco race win in the Speedconcepts 1974 No. 141 Porsche 911 IROC and was joined on the top-three podium by third-place finisher Ray Evernham, the championship-winning NASCAR team owner and crew chief who began his motorsports career as a driver.

Wheeling a blue 7-liter 1965 No. 19 Chevrolet Corvette in his Sebring debut and first HSR race start since the Classic Daytona in 2017, Evernham won the Sasco American division and trailed only Treffert and Porsche-class and overall second-place finisher Mike Banz to the checkered flag. 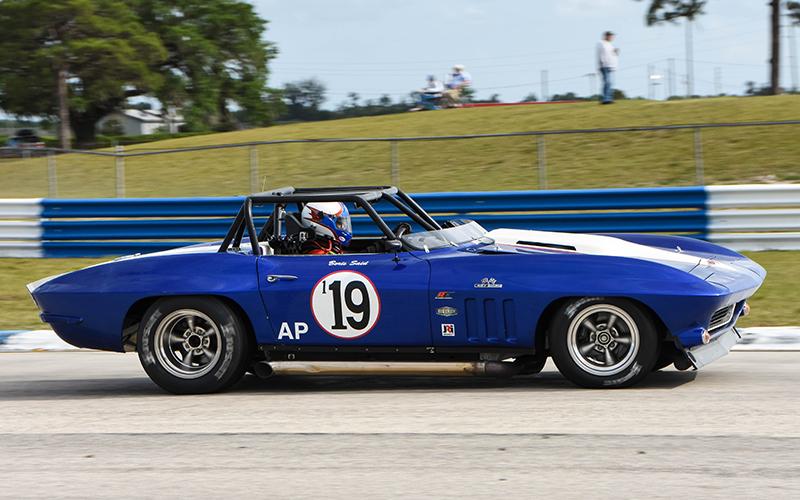 Banz earned his runner-up honors in his Heritage Motorsports 1974 No. 13 Porsche 911 RSR while Carlos de Quesada finished third in the Porsche division and fourth overall in his Alegra Motorsports 1973 No. 22 Porsche 911.

The American-division podium was completed by overall top-10 finishers Walo Bertschinger in second place his 1968 No. 39 Corvette Roadster and the 1966 No. 111 Mustang 2+2 of Dickson Rathbone in third.

The HSR Spring Fling continues through the weekend. Saturday's schedule features the 90-minute B.R.M. Chronographes Historic/Prototype and GT Modern Endurance Challenge and the first WeatherTech Sprint races of the season. 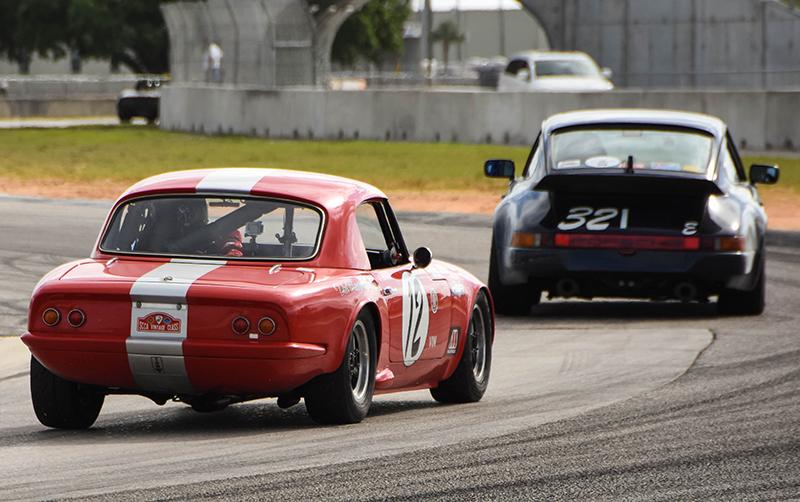