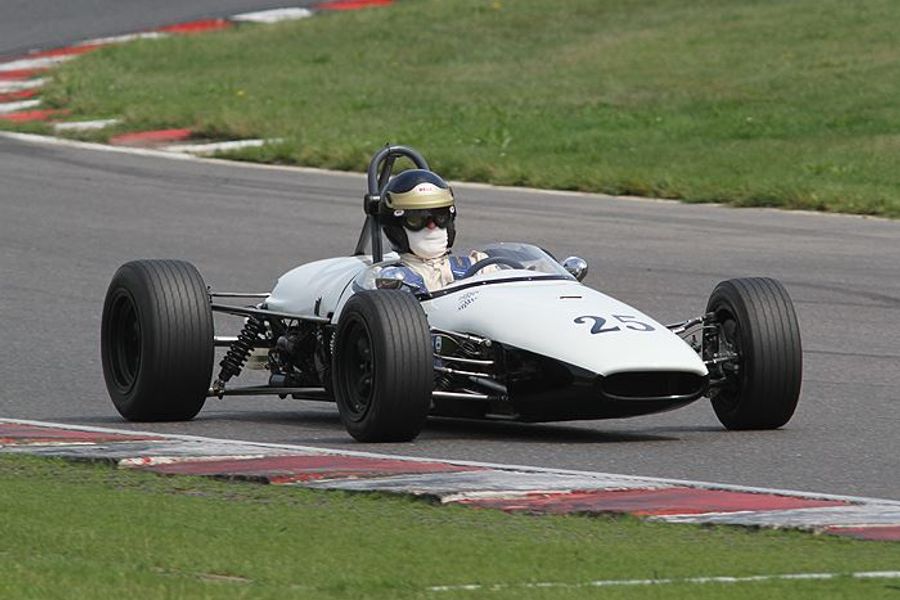 The Historic Sports Car Club has issued an invitation to former Brabham racers to visit the club’s stand at Autosport International (8-11 January) when a display of cars will celebrate the story of Brabham racing cars.

As many as 11 Brabham racing cars from the 1960s and early 1970s will be on show at the NEC Birmingham to mark the life and work of Sir Jack Brabham, who died early this summer.

Now, the club is keen to attract period Brabham racers to an informal get together on the Friday afternoon of the show. Sir Jack’s son David will be present and already intending to be there are 1960s F2 racers Chris Irwin and Robin Widdows. John Watson has pledged to visit the stand on Thursday.

In total, nearly 600 racing cars were produced under the Brabham name and the cars on show are from an era when production single-seaters and sports cars from the company raced with enormous success all over the globe.

“We’re hoping that some former Brabham racers will be able to join us,” said Grahame White, CEO of the HSCC. “Anyone who would like to attend is asked to contact our club office on 01327 858400 or e-mail office@hscc.org.uk”

Autosport International runs from 8-11 January at the NEC in Birmingham. The HSCC Brabham display will be in Hall 6, stand numder 6700.

Video: HSCC Chairman Frank Lyons on the Club, its Members and the Future