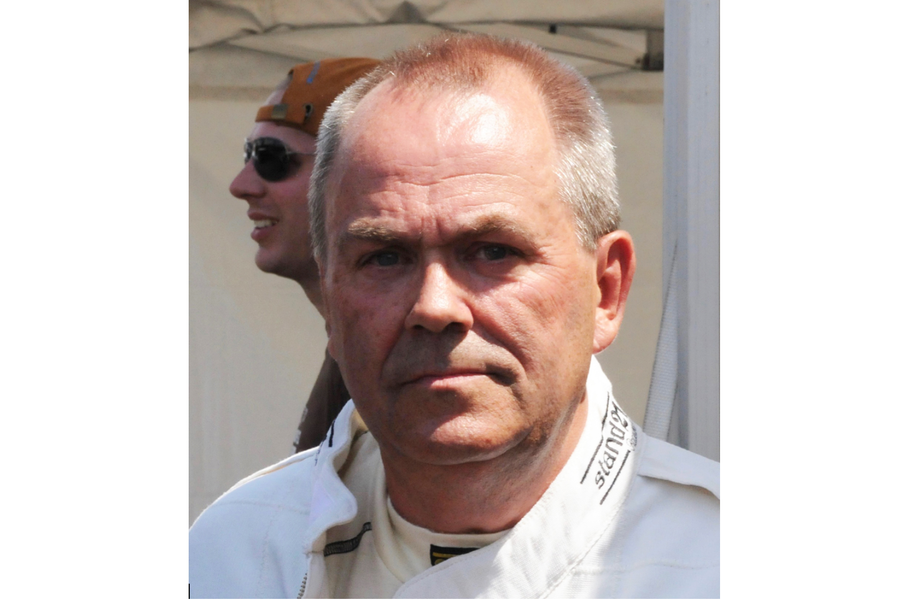 Andy Dee-Crowne has been appointed to the role of Chief Executive Officer for the Historic Sports Car Club and will start in the position in January 2019.

Dee-Crowne was selected after an extensive interview process and will bring wide-ranging experience to the role, both as a competitor and as an MSA-licensed Clerk of the Course. He will succeed Grahame White, the Club’s CEO for over 20 years, who will now switch to a new consultancy position to ensure that the HSCC continues to benefit from his unrivalled experience and expertise.

“I’m delighted to be selected for the position and I look forward to guiding the Club into its next chapter,” said Dee-Crowne. “Grahame has made a fantastic contribution to the HSCC and he is a tough act to follow.”

Club Chairman Frank Lyons said: “We were impressed with the standard of applicant for the CEO role. We are very pleased to confirm that Andy Dee-Crowne has been selected and he will start in post immediately after the Christmas and New Year break.”

Dee-Crowne was born in Essex and his first job was in the Royal Navy before moving to Essex Police where he served in the traffic division. On leaving the Police he worked for Mecca, managing large events and concerts after which his career took him into the public sector dealing with commercial and contracts management for the NHS and Central Government including major private sector service integrators such as Fujitsu, Logica CMG, Deutsche Telecom and Atos.

He has held senior managerial roles within both the public and private sectors and for some years has run his own management consultancy practice, contracting his services into central government.

Dee-Crowne has been a racing member of the HSCC for some years and for the last six years has been part of the Club’s permanent Clerk of the Course team as well as working with the Castle Combe Racing Club.

He currently holds MSA Clerk of the Course, race and sprint competition and ARDS licences and is undertaking his MSA Stewards’ qualification. He has raced extensively in cars ranging from an MGA to a Chevrolet Corvette and took a class win with the MGA at the 2018 Le Mans Classic. He lives close to Silverstone with his wife Fiona and has three daughters, Charlotte, Keely and Kristyn.

Grahame White to Take on Revised Role in HSCC