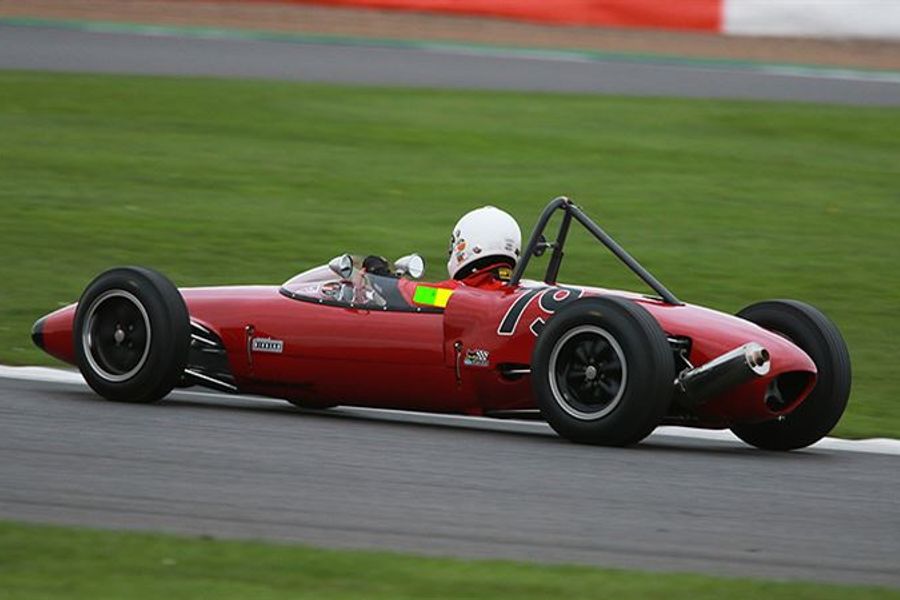 A group of former Formula Junior racers will join a 60th anniversary celebration of the category on Friday afternoon (January 12th) at Autosport International.
More than 20 period racers are due to gather for interviews and photographs at 1400hrs on the Historic Sports Car Club stand in Hall 6. The HSCC is featuring Formula Junior on its central historic racing display at the Birmingham NEC (11th-14th January).
Among the drivers expected on Friday will be Paddy Hopkirk, recently elected President of the British Racing Drivers’ Club, who contested a handful of Formula Junior races in Ireland in 1961 and ’62. Hopkirk will be joined by Hugh Dibley, who raced Lolas from 1960 to 1963 and went on to build the Palliser range of single-seaters, and Dr Tony Goodwin, who raced Formula Juniors across 44 years between 1964 and 2008. Other notable period drivers planning to attend include Roger Nathan, Peter Procter, Chris Ashmore and Bill Bradley, while Le Mans winner Richard Attwood hopes to fit the re-union into his busy schedule.
The Formula Junior category, which is the best-supported class in historic racing, celebrates its 60th birthday in 2018 and the HSCC stand will showcase six of the period single-seaters, one from each year of the category.
Formula Junior, first conceived by Count Johnny Lurani in Italy, was an international race category for six seasons from 1958 to 1963 and helped many future racing stars make their mark in the sport. Frederico Gottsche Bebert, the grandson of Count Lurani, is also planning to attend.
The 2018 season is a particularly special year for Formula Junior as the category’s 60th year is also the final season of an unrivalled three-year Diamond Jubilee World Race Tour. The Tour, which has featured had races in Australia and New Zealand, South Africa and North America, will finally conclude at the Silverstone Classic in July.