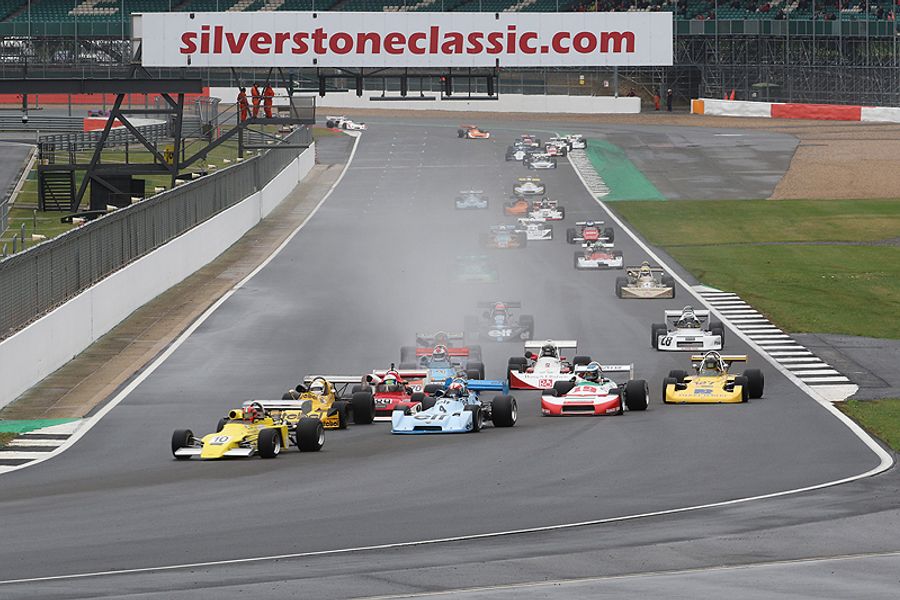 The Historic Sports Car Club has unveiled a superb calendar for the 2020 Historic Formula 2 FIA International Series, taking in a return to Spa-Francorchamps during a six event, 12-race season.

The calendar includes two races at the Silverstone Classic along with trips to Brands Hatch GP, Zandvoort, Hockenheim and Dijon. It represents the best-ever Historic Formula 2 schedule and reflects the runaway success of the 2019 season when 80 drivers took part in the series and the year ended when Historic F2 was declared ‘race series of the year’ in the Royal Automobile Club historic awards.

The superb schedule for Historic F2 once again takes in six double-header race weekends at prime European race tracks, as well as the chance to race on the fabulous Pau street circuit (May 30-June 1) as an invitation race at the Pau Historic Grand Prix.

The championship season is topped by the spectacular date at the Silverstone Classic at the start of August. The 2019 event was marked by a record field of more than 50 cars for two races at this highly prestigious event. The season will conclude at the sublime Spa-Francorchamps track in Belgium, which makes a very welcome return to the F2 calendar.

“Historic Formula 2 broke all records in 2019 and the signs are that the coming year will be every bit as good,” said Andy Dee-Crowne, CEO of the HSCC. “We anticipate very high demand for entries at all the events and we look forward to another fabulous season for our flag-ship category. Having a date at Spa really is the icing on the cake!”