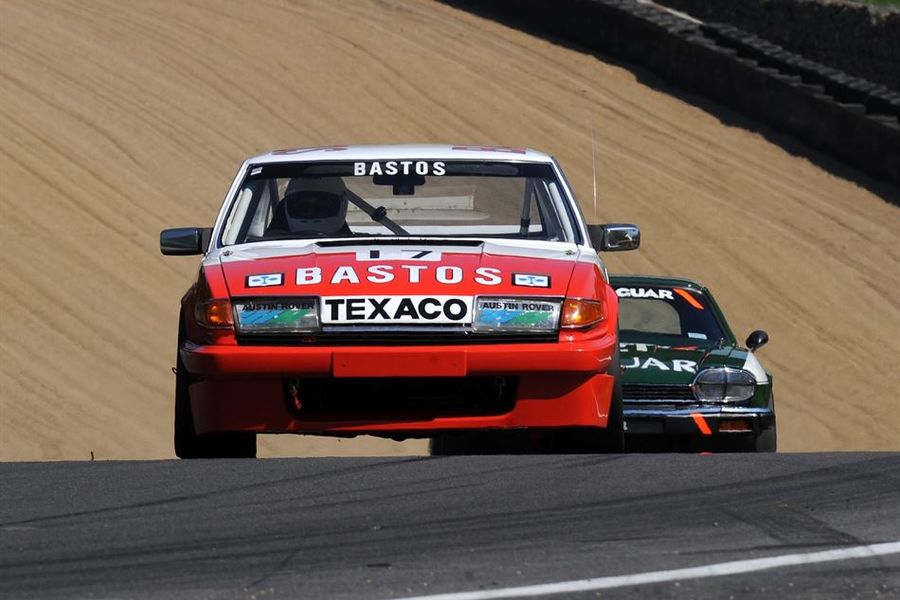 Entry has opened this week for the 2016 Historic Touring Car Challenge, which features for this season enhanced eligibility criteria covering Group A cars up to 1990 and the introduction of the Tony Dron Trophy. The enhanced entry regulations from organisers Motor Racing Legend cover all normally-aspirated cars, and turbo-charged cars up to 1600cc.

The new entry criteria is likely to add to the variety of front running cars of this historic grid with cars such as Ford Capri, Jaguar XJS and Rover Vitesse now being joined at the front of the grid by newcomers such as BMW M3, Toyota Corolla and Astra GTE.

To ensure healthy competition all the way down this expanding grid Motor Racing Legends recently launched a brand new series for Group 1 Historic Touring Cars. Named the ‘Tony Dron Trophy’ the new race series will run within the Historic Touring Car Challenge grid, with its own podium and results for each race. Named in honour of the ‘70s Touring Car ace and Le Mans sports car driver Tony Dron – the new series is for Touring Cars running to FIA Group 1 regulations or to British Saloon Car Championship Group 1 ‘Plus’ regulations between 1970 and 1982.

Motor Racing Legends Chairman Duncan Wiltshire commented “The changes are proving very popular with drivers. We have had a lot of interest in both the new series and questions about eligibility about the extended entry criteria. Hopefully we have covered off all queries in this new set of regulations and I am looking forward to seeing how the new grid shapes up.”

The Historic Touring Car Challenge season opens at the prestigious Donington Historic Festival  before making its debut stand-alone appearance at Silverstone Classic, followed by a visit to Spa during the Six Hour Endurance weekend. Rounding off the year is a weekend in Portimao for the Algarve Classic Festival.