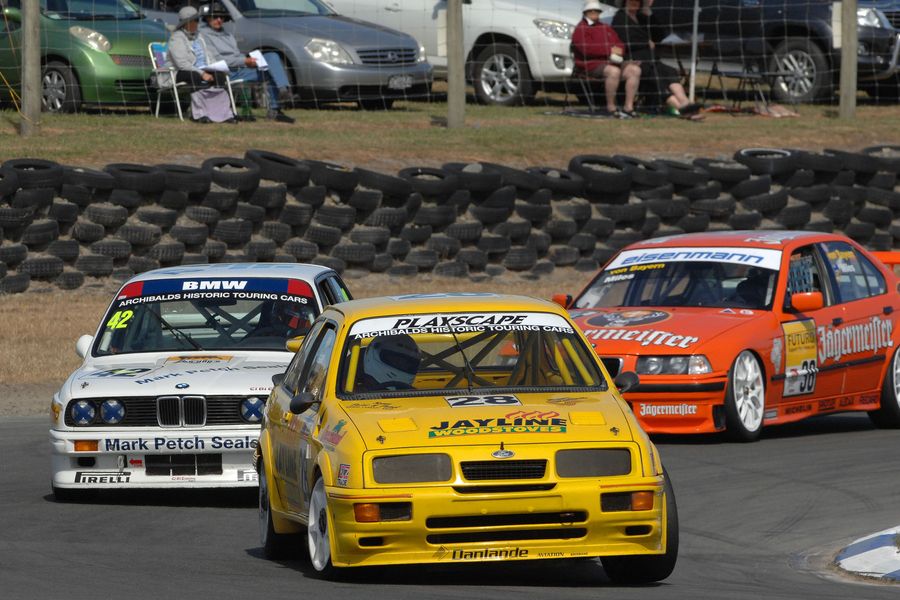 So, it’s not hard to see why there is so much anticipation amongst race fans in South Canterbury this week ahead of the big Thunder Down Under motor racing meeting at Timaru’s Levels Raceway this weekend.

This is the first year in the three that the Historic Touring Car (NZ) Association has kicked off its annual Archibald’s-backed Historic Touring Car Series at the popular annual South Canterbury Car Club meeting and the 12-strong field is packed with a veritable smorgasbord of historically significant cars from the recent past.

To see just how quickly the cars morphed from modified road cars to purpose-built race machines, meanwhile, you only have to compare and contrast the earlier model E36 BMW Super Tourers of Warren Good (the 2-door ex Tim Harvey BTCC winner and the 4-door ex-Tony Longhurst Australian Super Tourer Championship model of Matthew O’Donnell)with some of the later model cars entered. 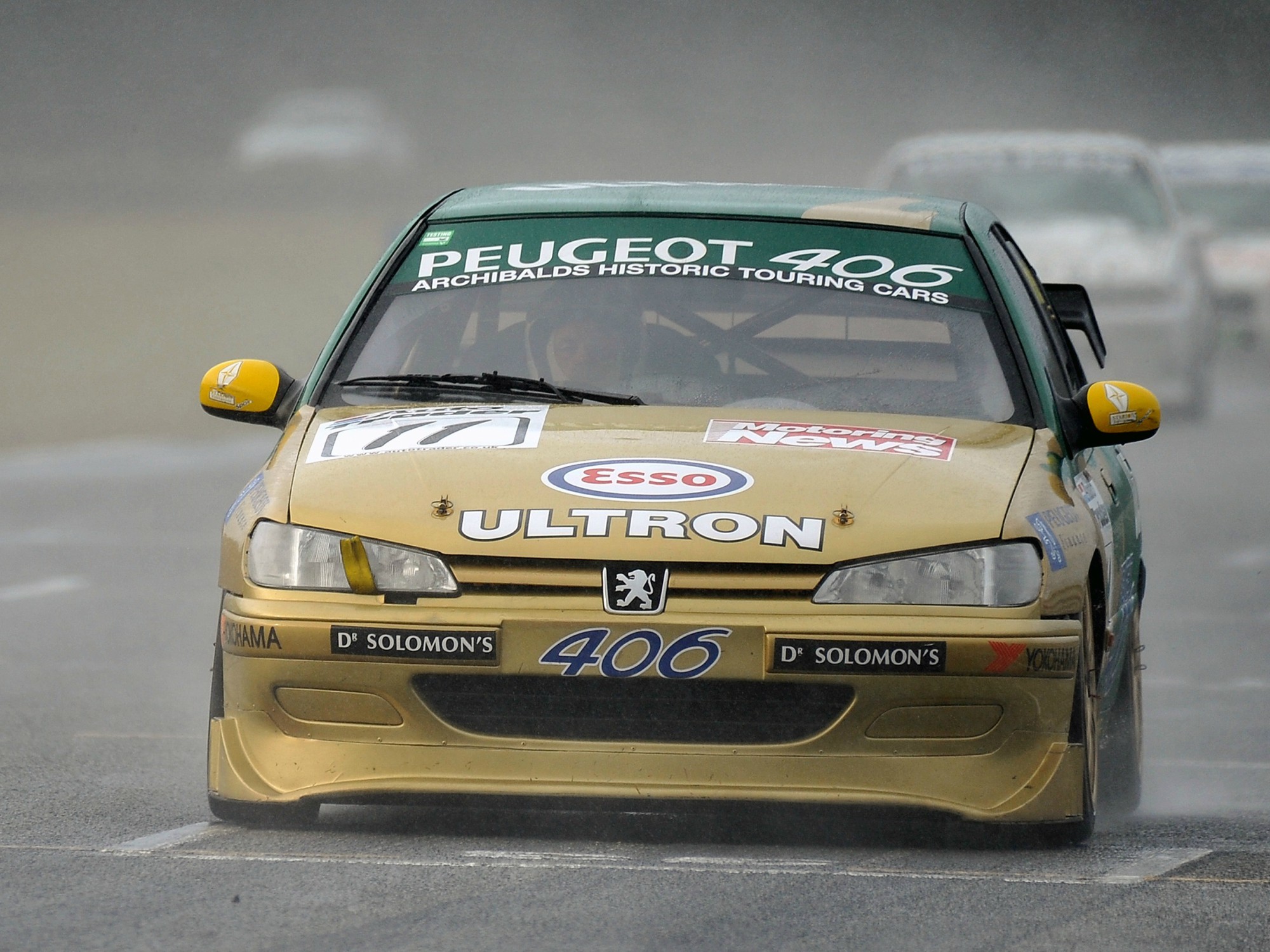 It will also be interesting to see how the three cars built for New Zealand’s own 2 litre Touring Car Championship series rules in period perform on the tight, technical Levels circuit.

Local driver Kevin Pateman still owns and drives the distinctive red Ford Telstar he and his brother built and raced when it was new and going on the form he showed in the car last year he should revel in the rare chance to run the V6-powered Ford on his home circuit.

That’ said, the late Jason Richards proved that the Angus Fogg-built Team Kiwi Nissan Primera was a winner in period and though he is new to the Archibald’s series this season the car’s driver – Invercargill’s Liam McDonald – has a contemporary race CV which includes back-to-back wins in the Class 2 category of the BNT NZ Touring Car Championship.

David Beattie is also fresh to the series, but is simply looking for a chance to get some racing in behind the wheel of his NZ 2 litre Touring Car-spec Toyota Corona.

The Archibald’s Historic Touring Cars join a number of other high profile racing categories on a packed Thunder Down Under programme at Levels Raceway this weekend. 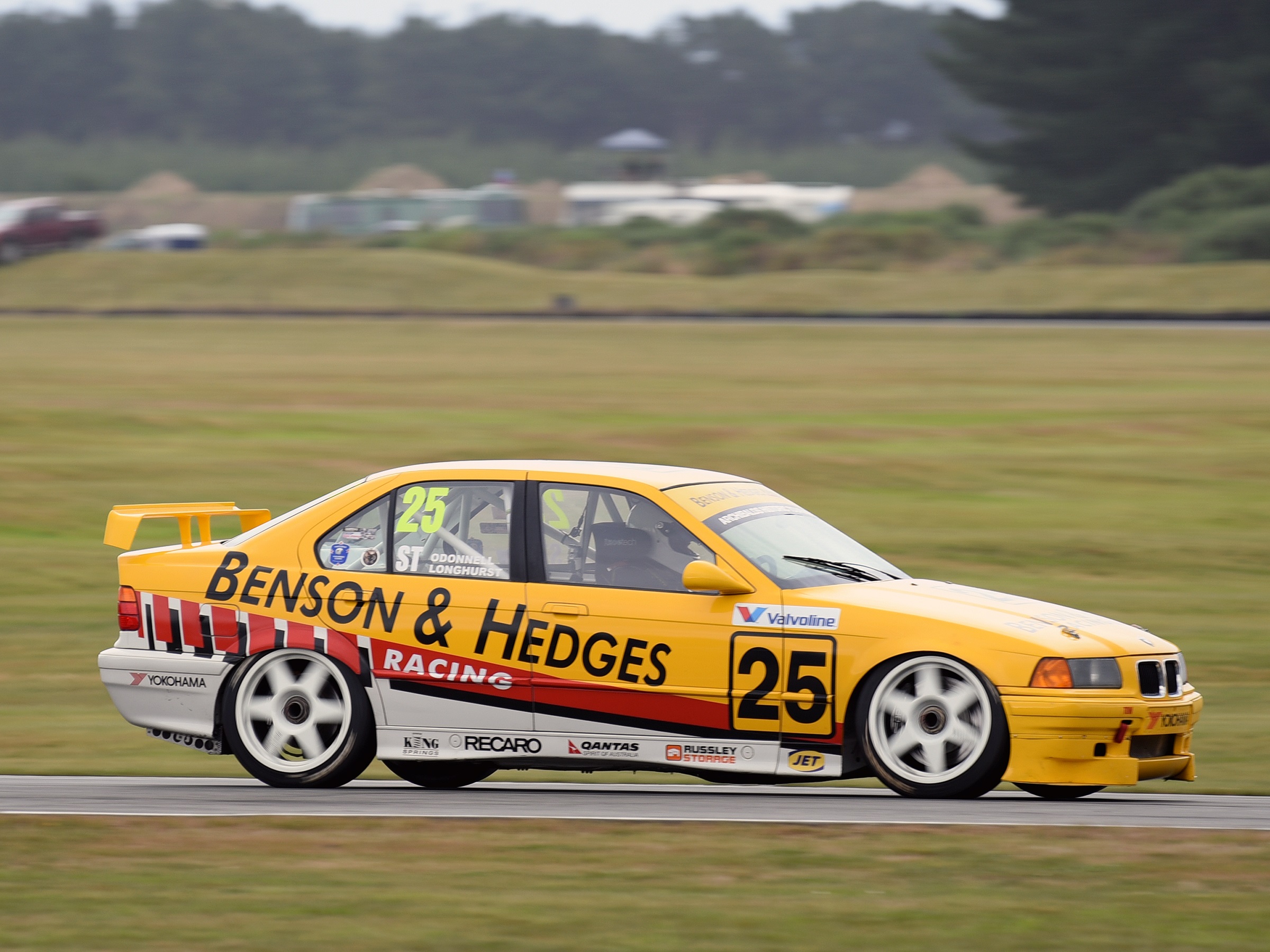