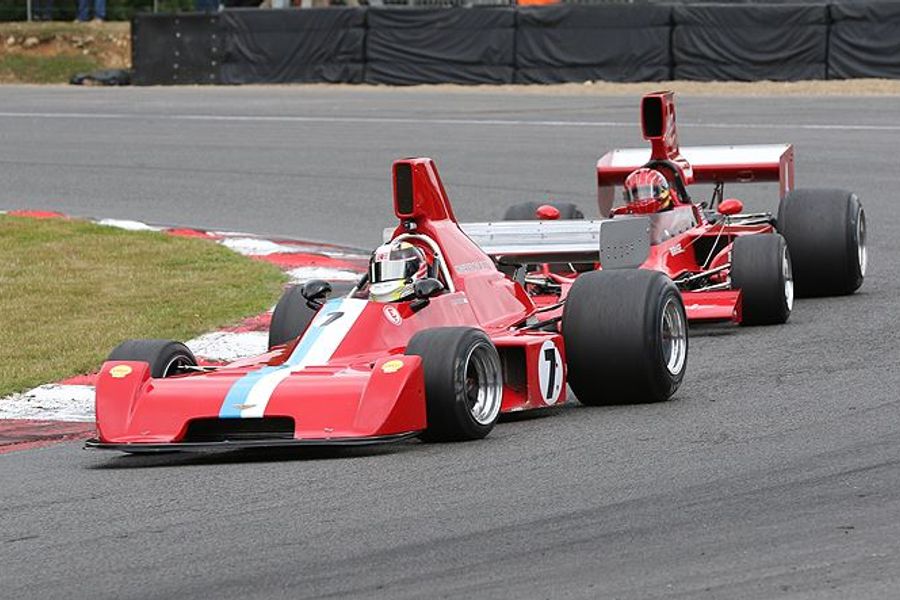 The Historic Sports Car Club’s 50th anniversary race meeting at Brands Hatch (1st to the 3rd of July) will be filmed for a dedicated hour-long programme on Motors TV. Building on the success of the programme produced from the HSCC’s Castle Combe meeting in April, SSTV will film the race action and produce a magazine-style programme, which will be broadcast on the evening of Saturday 6 August. The programme is likely to have several repeats and will also be available for viewing on-line via YouTube and the HSCC’s social media platforms. As well as taking a look at some of the racing categories, including Historic Formula 2 and the Super Touring Trophy, the programme will aim to capture the ethos and spirit of HSCC racing. The record-breaking entry of more than 100 Formula Juniors for three races as part of the build up to the category’s Diamond Jubilee will be featured. The ‘Legends of Brands Hatch Super Prix’ meeting is one of the biggest in the club’s 50th anniversary season and the wonderful Grand Prix circuit at Brands will provide the perfect backdrop for some spectacular footage. The team behind SSTV, headed by Wayne Goldring and Paul Woodford, is renowned for its work in rallying and is now bringing those skills and expertise to historic racing. The commentator for the race action will be Ian Titchmarsh. “We’re delighted to extend our TV coverage to include this very important event,” said HSCC Chief Executive Officer Grahame White. “We have a fantastic race line-up and are expecting a record entry, so the weekend should make some first class TV.”