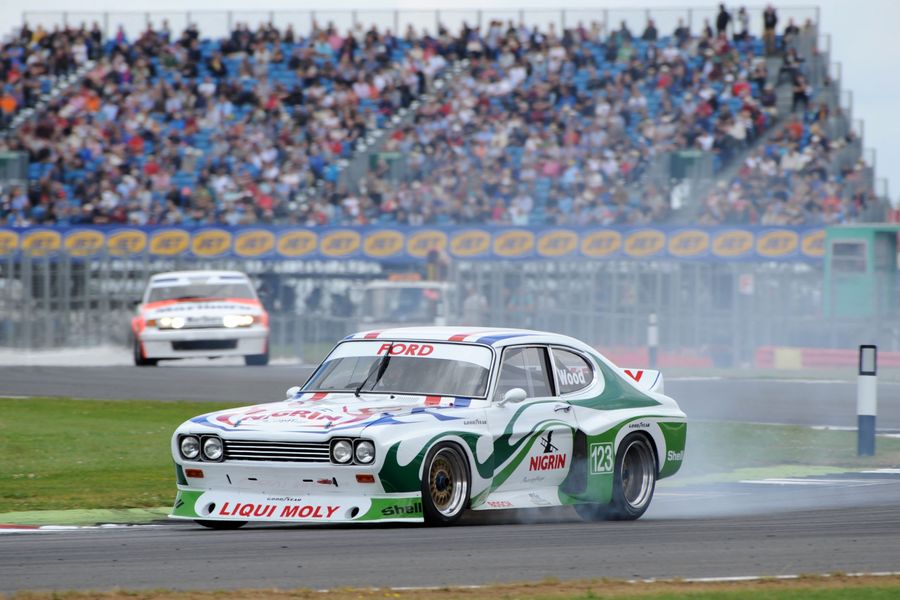 The arrival of every new year heralds a raft of exciting anniversaries and, in the car world, 2019 is full of major motoring milestones – the cream of which will be celebrated at this summer’s Silverstone Classic (26-28 July). As tradition now dictates, the annual Classic is the event that honours automotive history like no other, with a feast of dedicated retro races, eye-catching car club displays and glittering on-track parades that have been recognised with multiple Guinness World Records.

Even by these sky-high standards, though, 2019 is revving up to be a very, very special year at the Classic. Plans for a number of birthday races and other anniversary celebrations will be announced over the next few weeks. In the meantime, though, more than 110 car clubs have already registered to display at the 2019 Classic and many of these will be honouring significant marque and model landmarks in July.

The Bentley Drivers Club will be out in force, celebrating the centenary of the prestigious luxury brand founded in 1919 by the legendary W.O. Bentley in Cricklewood, north London. Abarth is another time-honoured company boasting both distinguished road and racing car pedigrees – its 70th birthday will be marked in style at the Classic by the Abarth Owners Club.

Marcos and Mini clubs will be hosting Diamond Jubilee birthday parties as their cherished icons hit 60 in 2019, while gold is the colour for both the Ford Capri and Triumph TR6 – two endearing sixties sportscars born exactly 50-years before next summer’s Classic,and still with passionate followings today.

Although from a slightly more modern era, the BMW Z1 and Mazda MX-5 are two models not only much-loved by enthusiasts but also with strong regular presences at the Classic – more so this year as both evocative two-seater idols will be turning 30 in 2019.

“Whether it’s on or off the track, the Classic is one of the world’s biggest celebrations of motoring history, with more than 10,000 magical cars from yesteryear on show over three jam-packed days,” enthused Nick Wigley, Silverstone Classic CEO.“But while the unrivalled numbers are impressive, it’s the special automotive anniversaries that always add extra sparkle each year… and in 2019 we have some real jewels to celebrate. The cars are the stars at the Classic!”