Godzilla Returns for the Silverstone Classic! 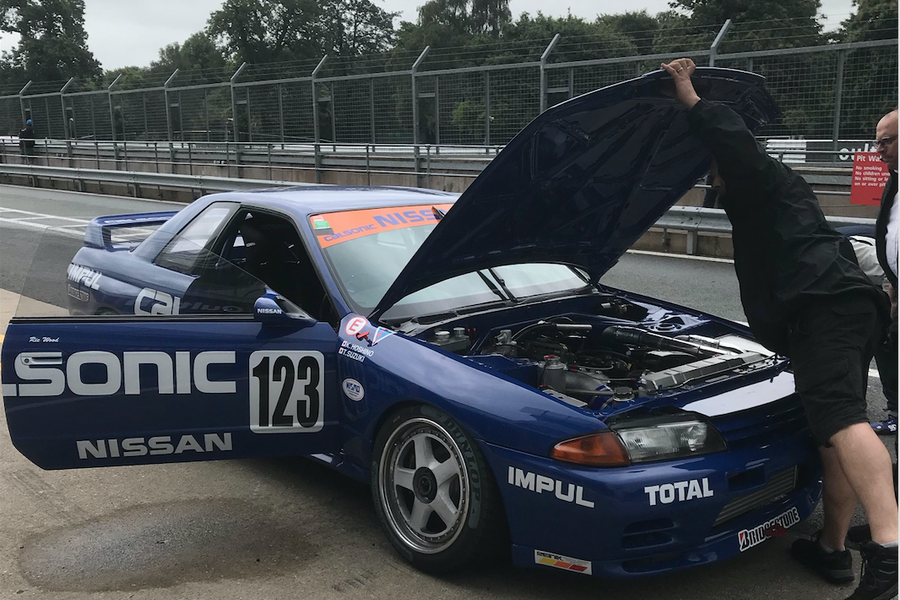 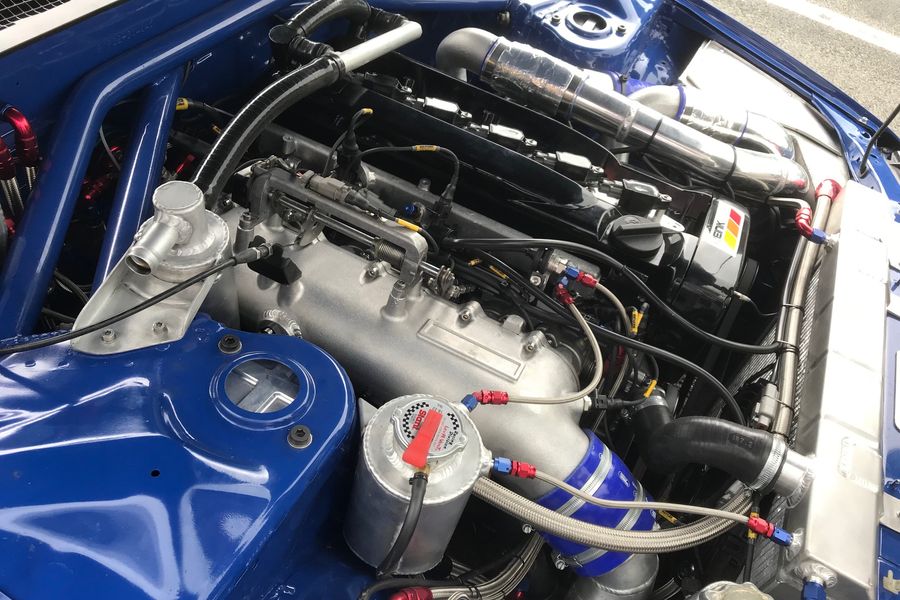 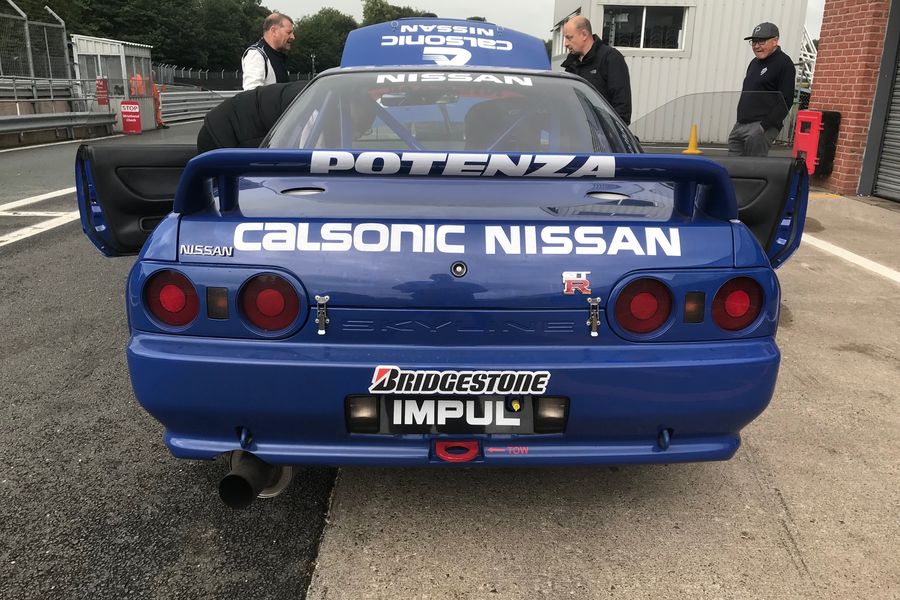 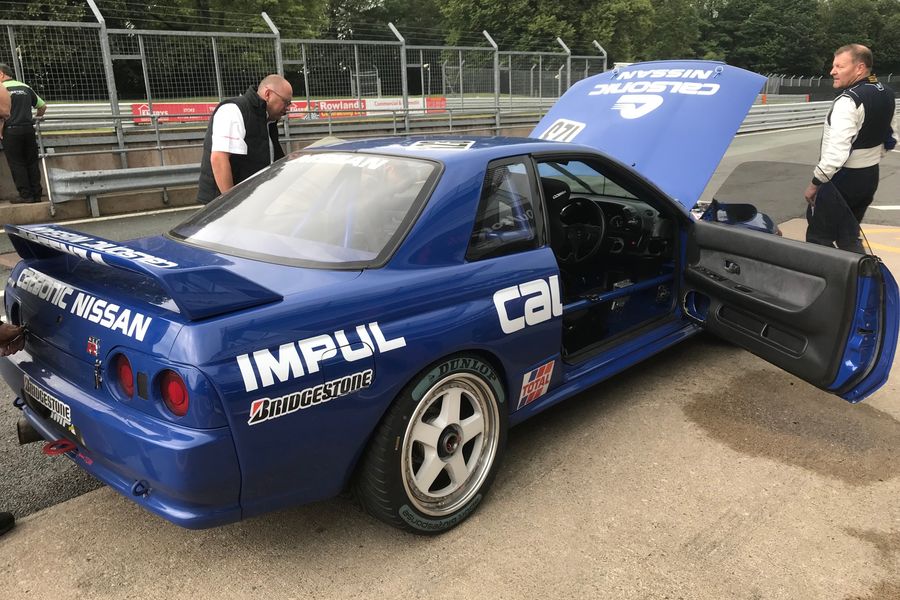 Racer Ric Wood has been testing his Ford Sierra Cosworth RS500 beater ahead of next weekend’s Silverstone Classic - a freshly built-up Group A-spec Nissan Skyline GT:R R32. In period the Skyline was cutting edge with four-wheel drive, four-wheel steer, and anywhere up to 650BHP from the twin-turbo straight six under the bonnet, and it didn’t take long for the Australian media to come up with one of the most apt nicknames in motorsport for it - ‘Godzilla’.

In Europe the car won the 1991 Spa 24 Hours proving it wasn’t just quick over a few laps, and it was successful in Australia with Group A titles in 1990, ’91 and ’92 plus two Bathurst 1000km wins. The All Japan Touring Car Championship was really the home of the R32 Skyline, the car winning all 29 races in the four seasons up to 1993, when a rule change sidelined Nissan’s monster.

Wood has built his car up in the distinctive blue Calsonic livery which twice took the Japanese title, the car bearing the names of drivers Kazuyoshi Hoshino and Toshio Suzuki, and his battle against the Cosworths on the full Silverstone GP circuit should be a highlight of the Classic.

“We finished the car two weeks ago and it is full Group A spec,” said Wood, “the RS500s better watch out!”

(Apologies for no picture of the Skyline on track at Oulton Park, shortly after we took our pitlane pictures a thunderstorm hit the track and that curtailed any running for quite a while!)