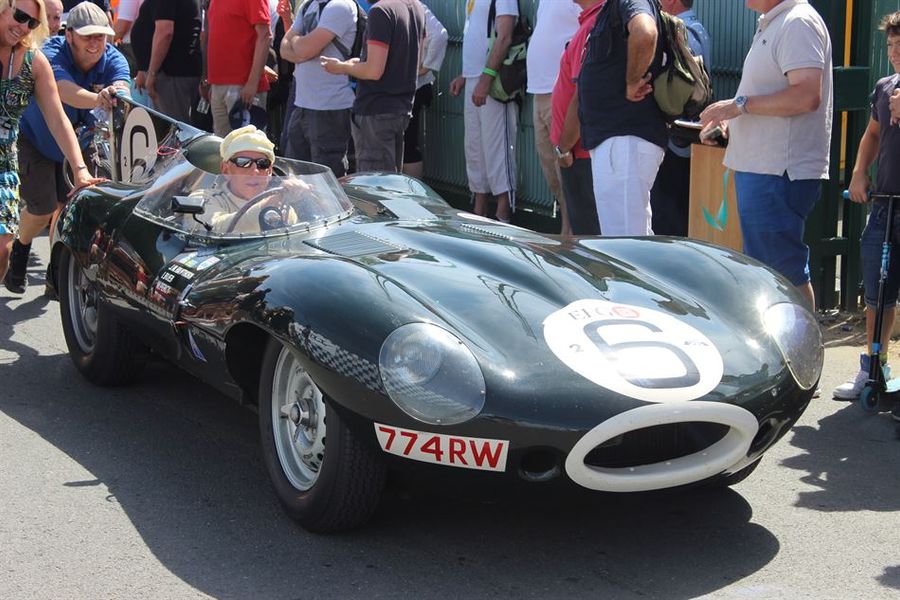 Peter Auto confirmed at a press conference at the Retromobile exhibition in Paris last night that the ninth running of the Le Mans Classic will be held on the 6th, 7th and 8th of July 2018.
Created in 2002 by Peter Auto in association with the Automobile Club de l'Ouest, the Le Mans Classic runs very other year and offers a great retrospective of the famous Le Mans 24-Hours race itself. Popular from its first running, the event has continued to establish its reputation over the years to become a must-do event for historic racing fans.
In July 2016 over 123,000 spectators visited the event to enjoy nearly 550 race cars on the full Le Mans circuit and 8,500 vintage cars in the general enclosure specially designed to accommodate 180-clubs representing 60 marques. The competition cars are accessible with the various ‘plateaus’ housed in groups in the paddock, and heading out for their track sessions by driving through the public areas.
The Le Mans Classic received the prize for the 2016 Motor Sport Event of the Year awarded at the International Historic Motoring Awards in London at the end of last year.
For 2018, several innovations are scheduled, and organisers have confirmed that the popular Group C field will again be racing, having made their debut in 2016. In addition, modifications will be made at the circuit to improve the flow of cars and spectators.
Several anniversaries will also be celebrated including in particular, the 40th anniversary of Alpine's victory in the Le Mans 24 Hours as well as the 70th anniversary of the birth of the Porsche 356 and the 50th of the 908. Other innovations will be announced in the coming months.
Group C Peter Auto Le Mans Classic