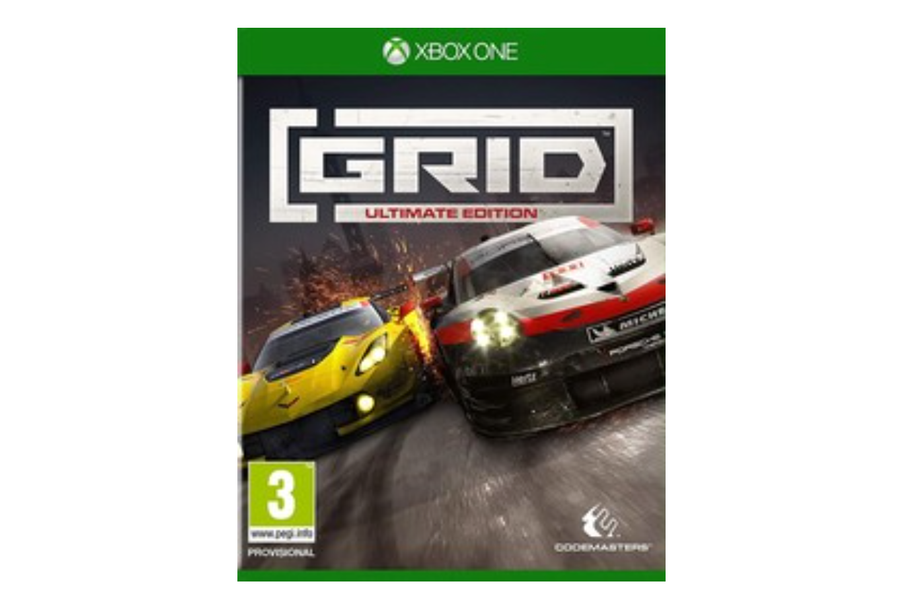 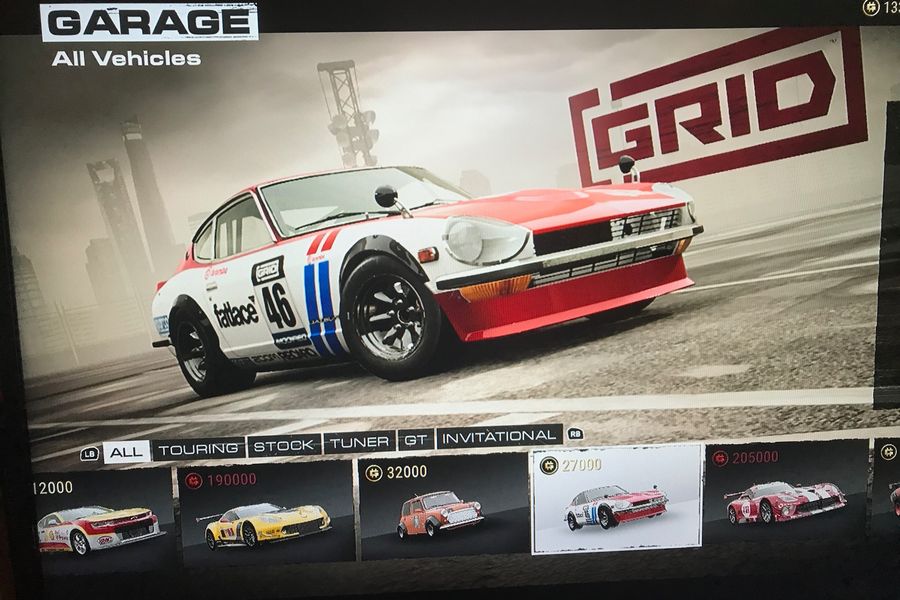 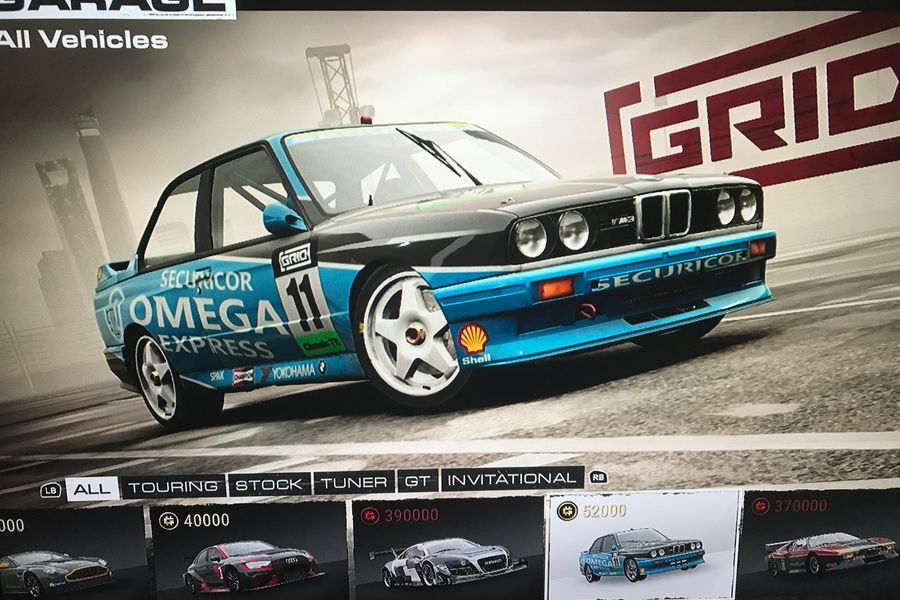 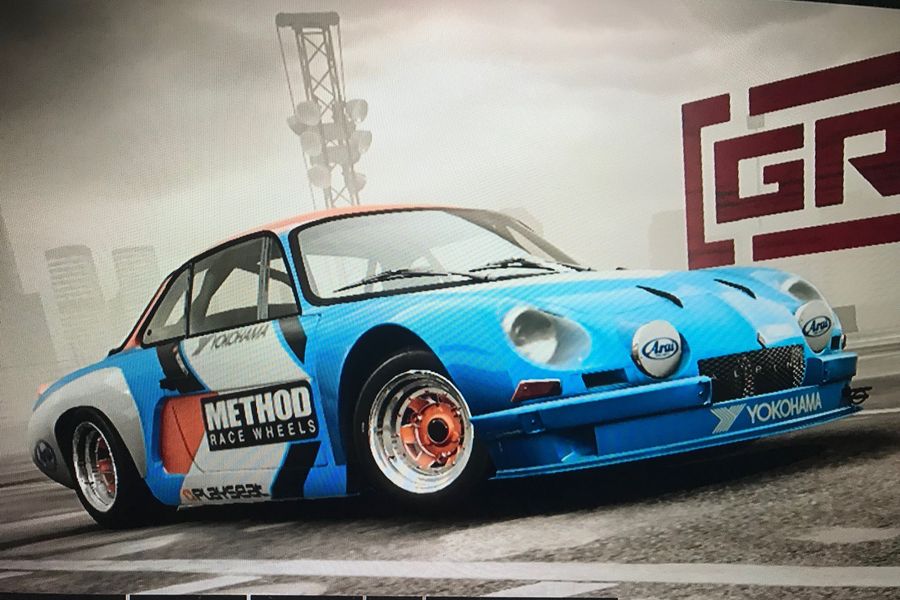 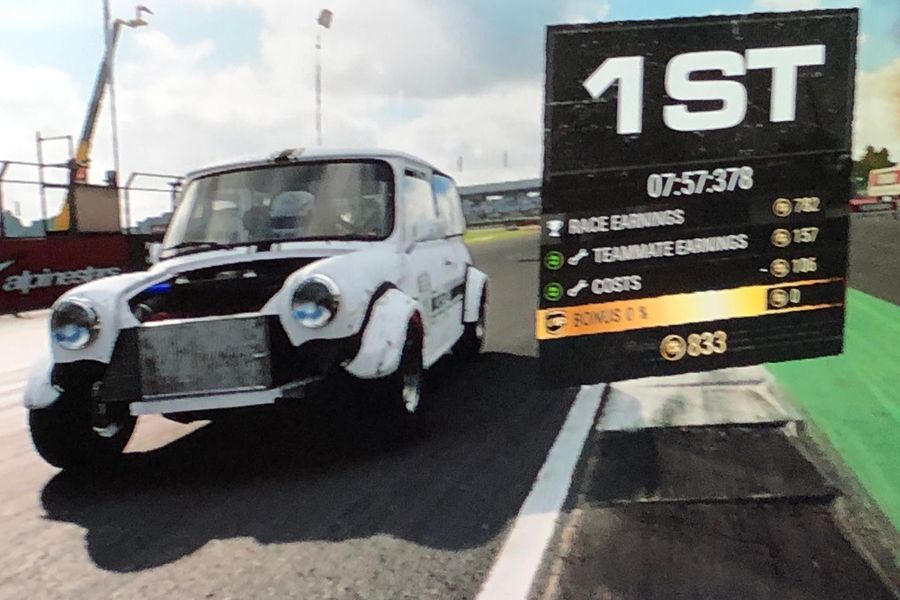 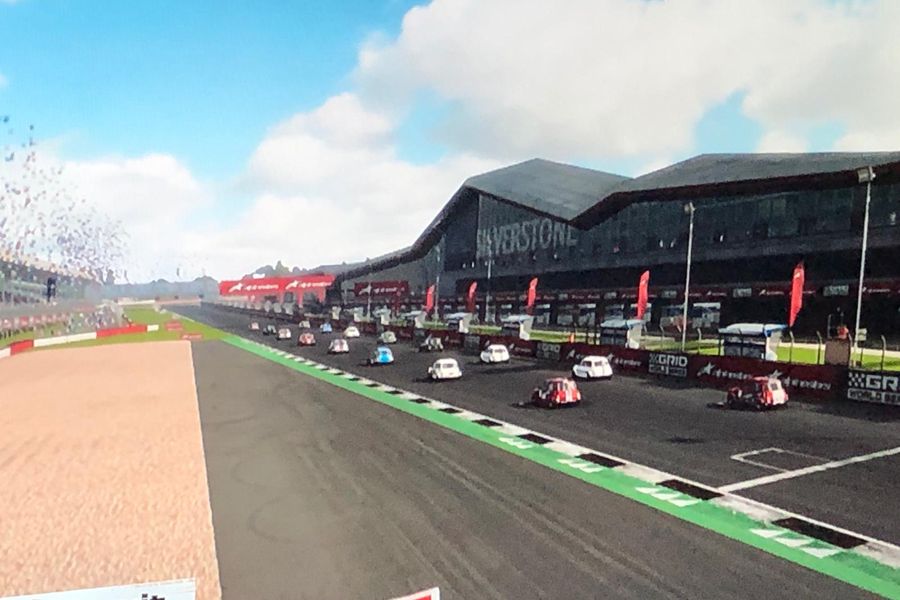 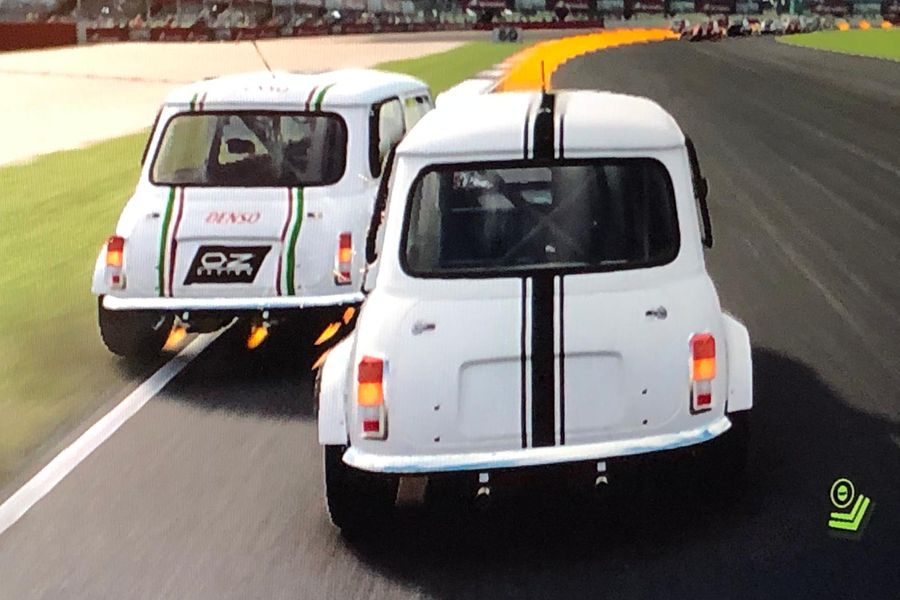 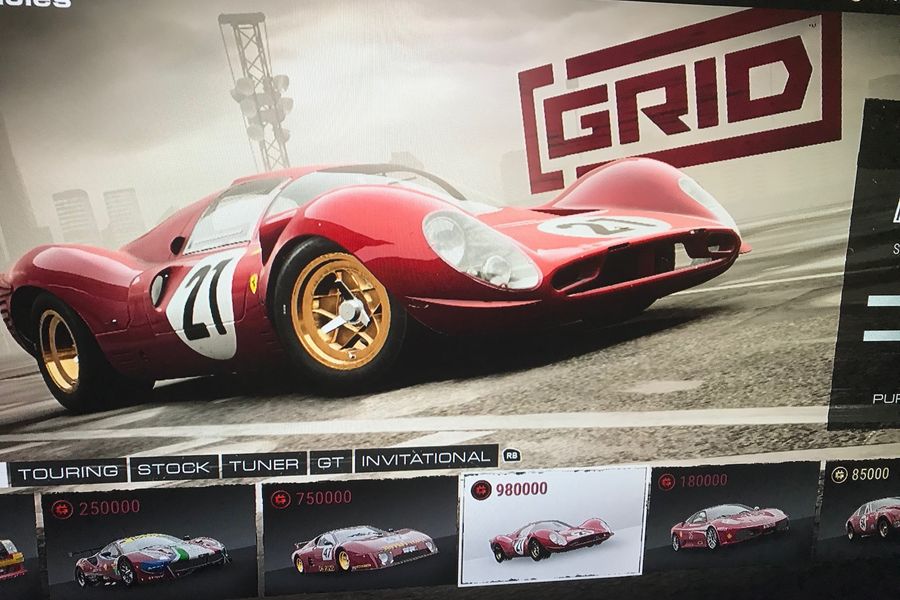 The latest version of Grid was launched today for PC, PS4 and XBox1, and we were fortunate enough to get out hands on an early copy of the Ultimate Edition to bring you our first thoughts. As usual in games there is a career mode where you can progress through different categories of cars to apparent superstardom, but there are also options that just let you jump into a car and race.

Though not purely a historic game, it does offer up some classic cars to race on top of modern cars on offer, with a range encompassing a racing Mini to cars such as the Ford GT40 , Sierra Cosworth RS500, Ferrari 330 P4 and Ferrari Daytona. When you go into the game you have to do three set races before you can get to the menus and chose your car (budget permitting!) etc, and these very much reinforce the more ‘arcade’ feel of the action compared to some other games.

One of the set races starts with your car pitched into the barriers at Brands Hatch’s Paddock Hill Bend requiring a recovery drive through the pack, and it is noticeable in this and other races that your car seems to have a slight straight-line speed advantage over the opposition. The handling is sharp on turn in, but overall is far friendlier than some hyper-realistic games such as Project Cars 2, where one mistake can ruin your race.

So far in our early explorations the range of tracks has been limited, a mix of venues such as Silverstone and other circuits with tracks designed purely for the game. The cars sound great, the Corvette C7R making an impressive deep rumble, though we can see that over the time the excited ‘commentary’ between races could become a little tedious and worth a trip into an options menu to see if disabling it is an option.

We have yet to have the opportunity to test out the on-line race options and we suspect this is where the ease of play of the game will come into its own. It is certainly far easier than some other games to drive and race round the track, and while we were using a Logitech steering wheel and pedals set up on an XBox1, we can see that the game may also be very playable using a standard console controller.

The easy nature of the game to start with does make very accessible, and for a player who wants to have some fun on a variety of tracks and even race on-line then it would be good value. There is no time needing to be spent warming up tyres and brakes as in some games that aim to accurately simulate the circuit experience, but my kids showed far more interest in trying Grid out (especially liking the mid-race 'rewind' option) than maybe certain other race games so as a route into driving games it does its job.

We aim to spend a bit more time on the game and hopefully bring you a more in depth look!