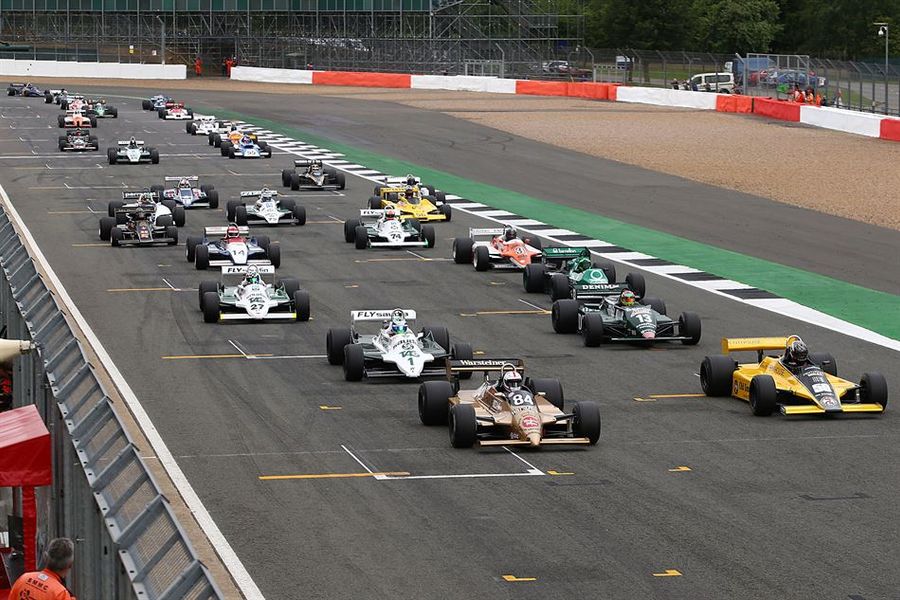 The result should be race showcasing the best of the three-litre era of Formula One, and the only time historic Formula One cars will run alongside their modern brethren in Europe this season.

“It’s great to know that British F1 fans will now have three opportunities to see our cars compete on British soil in 2018 – at the Silverstone Classic, at our own Masters Historic Festival at Brands Hatch at the end of May, and now too at the British Grand Prix”, said Masters Historic Racing founder Ron Maydon.

“The fact that we have been asked to organise a support race at the British Grand Prix certainly reflects the quality of the show we put on at Montreal, Austin and Mexico City last year. I’m sure that we will evoke many wonderful memories with the spectators that were also present at Silverstone and Brands in the seventies and eighties as well as fascinate the younger part of the crowd.”

The British Grand Prix opportunity will be the first time that Masters Historic Racing has been in line to co-ordinate assembling a grid of historic F1 cars for a European Grand Prix, having organised races at the US and Mexican GPs last season, and in Canada and Singapore in previous years.