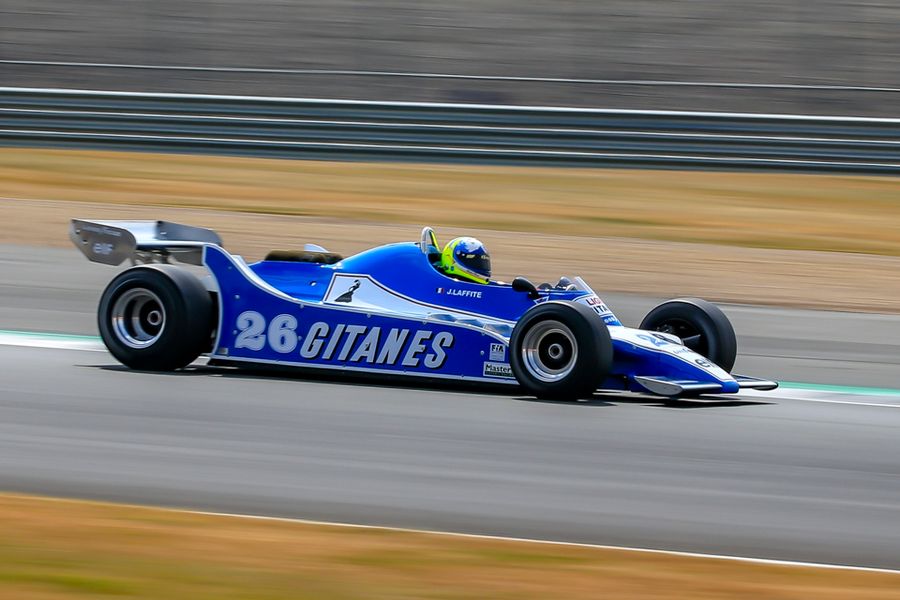 In FIA Masters Historic Formula One  Matteo Ferrer-Aza (Ligier JS11/15) and Martin Stretton (Tyrrell 012) will resume their rivalry from Brands Hatch and Magny-Cours. Who will come out on top this time – the youngster or the veteran? Meanwhile, plenty of others are eager to join the fight, and several have already proven in the earlier championship rounds that they are well able to mix it with the two top runners, like Steve Hartley in the McLaren MP4/1, Mike Cantillon in the Williams FW07C and Jamie Constable in the Tyrrell 011. On top of that, the D’Ansembourg family are poised for a two-pronged attack, dad Christophe (Williams FW07C) joined by son Antoine in the Brabham BT49.

The post-78 ranks are further bolstered by the likes of Katsu Kubota and his Lotus 91 and Mark Harrison with the Shadow DN9, while Stretton is joined in the post-83 class by Mark Hazell (Williams FW08C) and Georg Hallau (Theodore N183). Henry Fletcher (March 761) starts the weekend as the pre-78 favourite but Andrew Haddon (Hesketh 308C), Jason Wright (Shadow DN8), James Hagan (Hesketh 308), Phil Hall (Theodore TR1) and Gregor Fisken (Shadow DN5) are all ready to pounce on the slightest error.

Chevron B16 regulars John Sheldon and Ross Hyett are joined by Steve Hodges, while no fewer than six B8s will take the start, regulars Julian Thomas/Calum Lockie, Andrew & Mark Owen and Frazer Gibney set to be challenged by Martin Lauber/Greg Thornton, Roderick Jack and Till Bechtolsheimer. The pre-66 class will see an influx of Lola T70 Mk1s (pedalled by Ian Simmonds and Tony Sinclair, amongst others) and McLaren M1Bs (with Chris Drake/Bradley Burns and Richard McAlpine/Chris Keen) next to Will & Michael Goff’s Lotus 23B – all taking on perennial class rivals Keith Ahlers/Billy Bellinger and Chris Jolly/Steve Farthing in their respectively Ford and Chevy-powered Cooper Monacos. 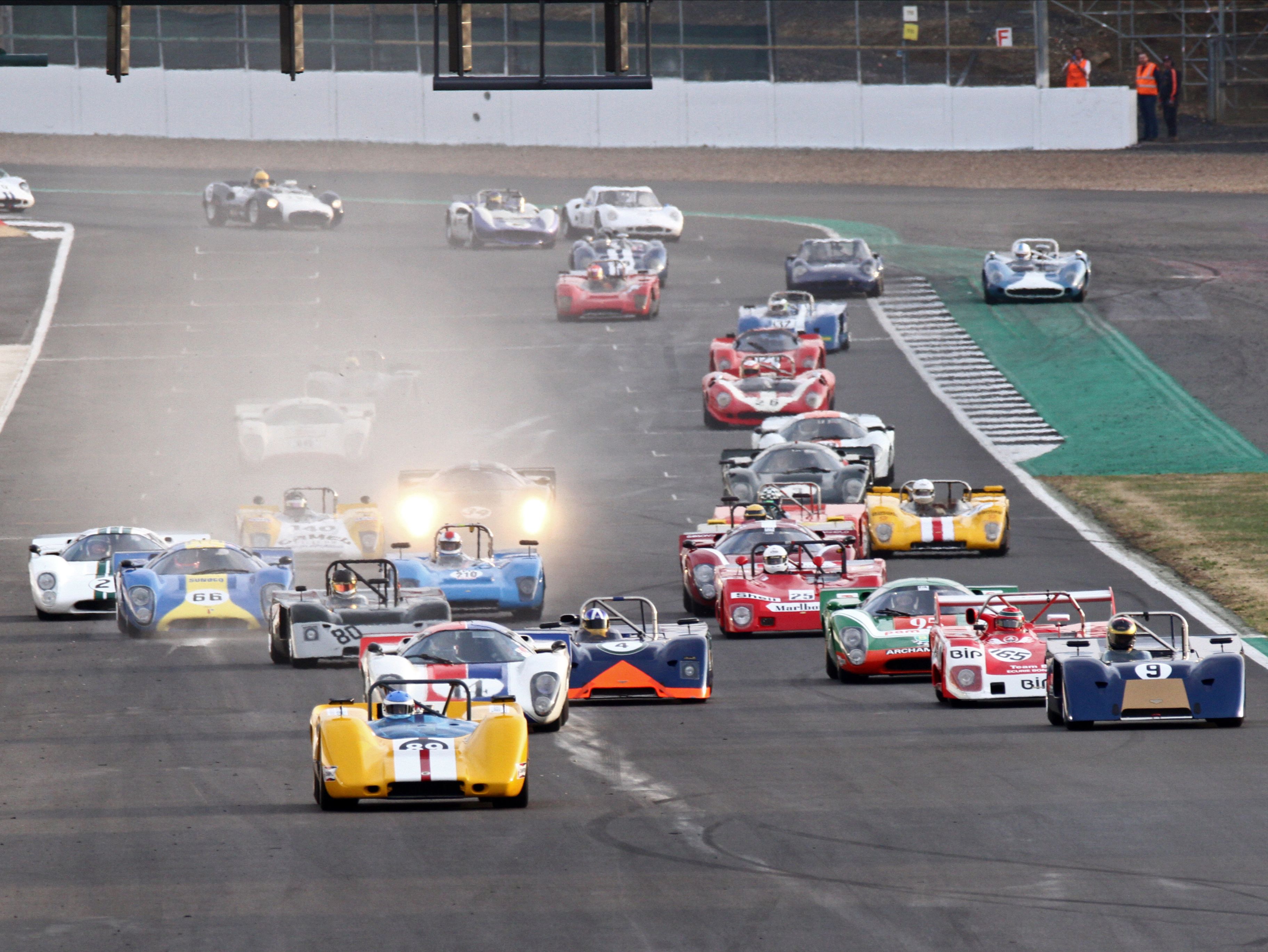