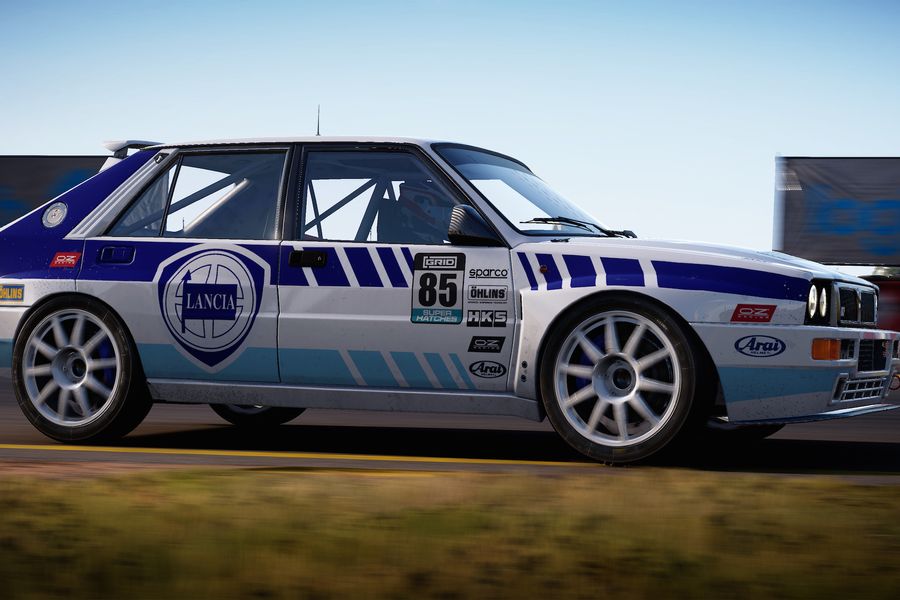 Codemasters have announced an update to the recently released GRID® game, with Season One available from Wednesday 4th December 2019. This new content will be available free to all players who own the Ultimate Edition, while Standard or Day One owners can purchase the Season One content separately via the digital store of their choice.

The game gains four ‘hot hatches’ - though considering that one of them is the Lancia Delta HF Integrale that alone has perked our interest and should be something to look forward to. GRID’s Career mode now has more challenges to overcome, with Season One adding another 33 Career events to conquer.

The gameplay is enhanced by the addition of Paris to the roster of circuits, with a number of route options featuring differing weather and time of day challenges. We can but hope that the option is there to replicate the famous 1976 French short film ‘C’Etait un Rendez-Vous’ (below) which features a high-speed early morning run through the streets of Paris - and at this point we must assure you that we can in no way condone that sort of thing however jaw-dropping it is to watch. Honest.