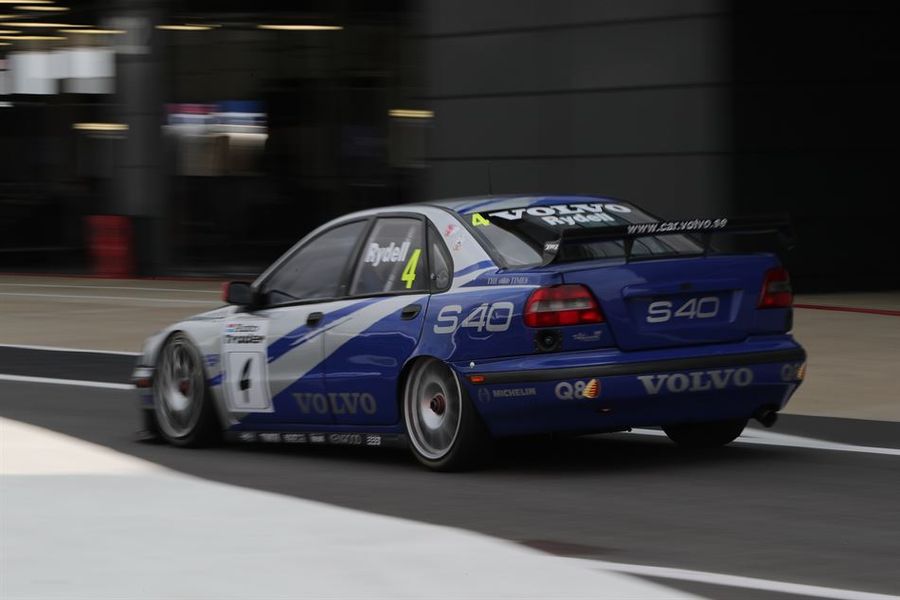 Nick Padmore continued his fine run of Silverstone form - having won both historic Formula One races at the British Grand Prix meeting - with quickest time in qualifying today for the FIA Masters Historic Formula One field. Hesketh-mounted Michael Lyons was second and quickest of the Fittipaldi class runners. 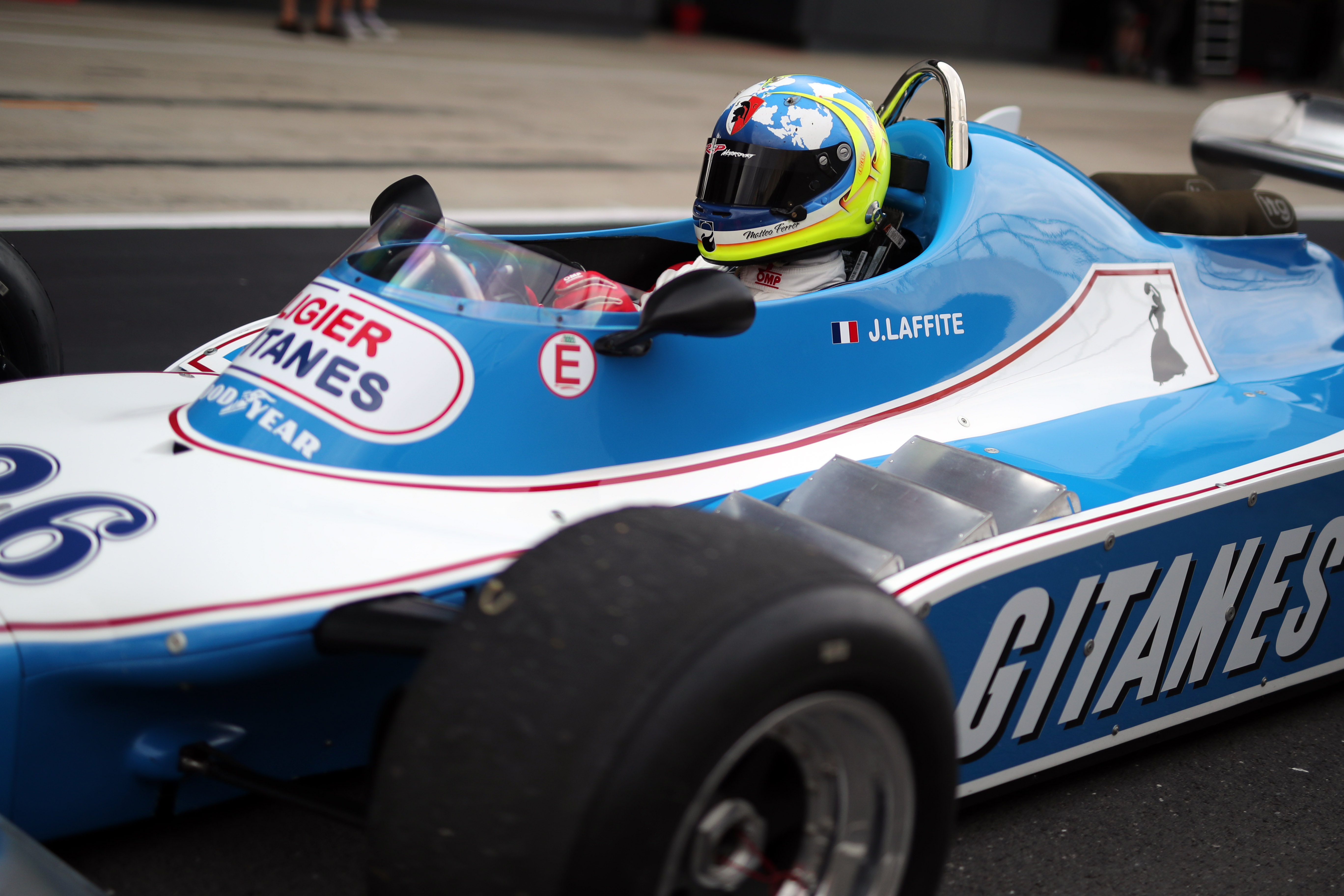 1998 BTCC champion Rickard Rydell recaptured his pace from that period when reunited with the Volvo S40 he did so well in with quickest time in qualifying for the JET Super Touring Trophy race today. He was pushed hard by the Honda of Super Touring regular James Dodds, while the Holden Commodore of Abigail Heaton was third, a very different beast to the two-litre tourers in front! 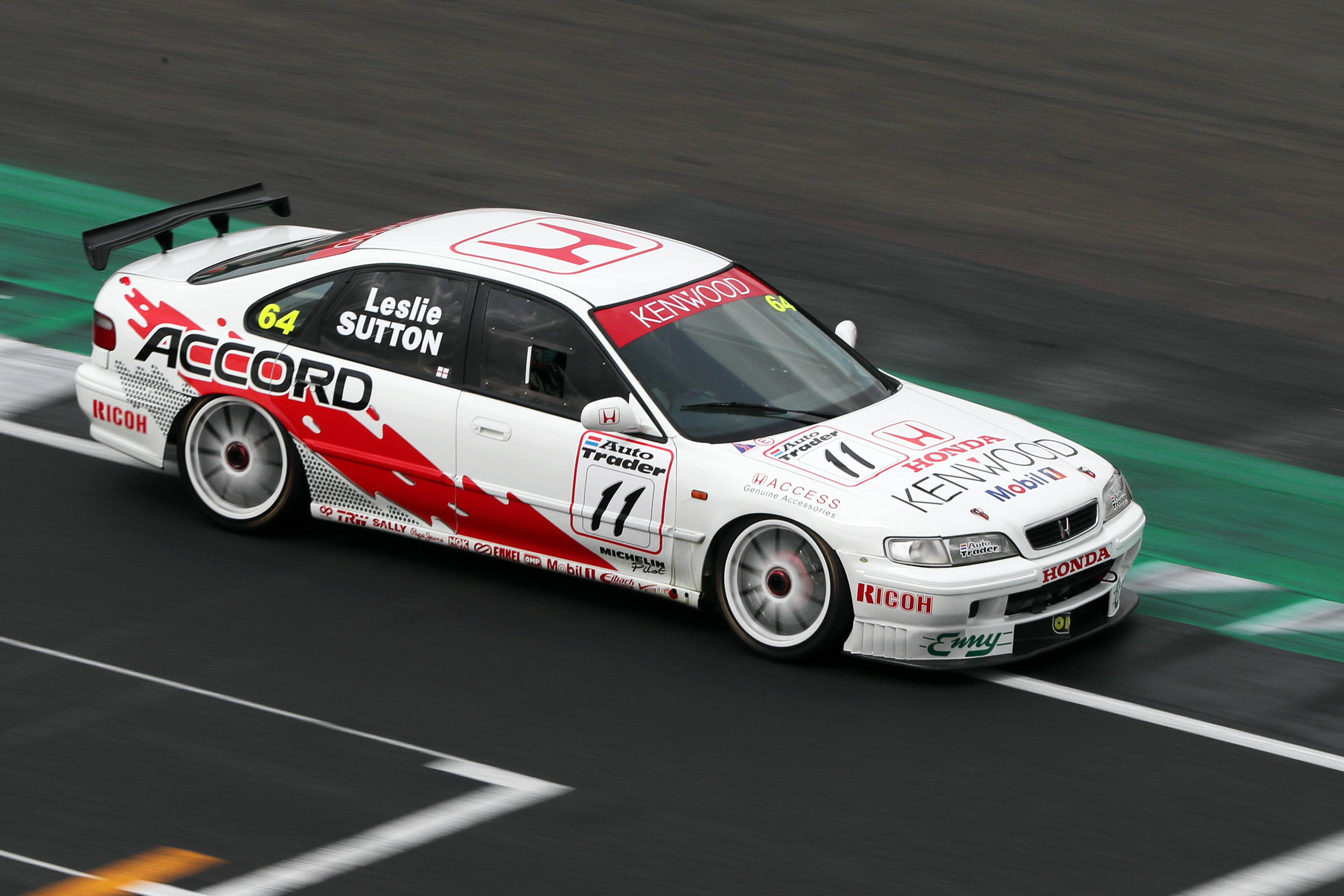 The Masters Endurance Legends make their Silverstone Classic debut this weekend, and Steve Tandy was quickest in his Lola B12/60 - the model used by Rebellion Racing in the World Endurance Championship as recently as 2013. Within a second of Tandy is the ORECA of Michael Lyons and Martin Short’s familiar Dallara, and the Legends should provide some close racing over the next two days. Quickest of the GTs was the Aston Martin DBR9 of Nick Leventis, eleventh at session’s end. 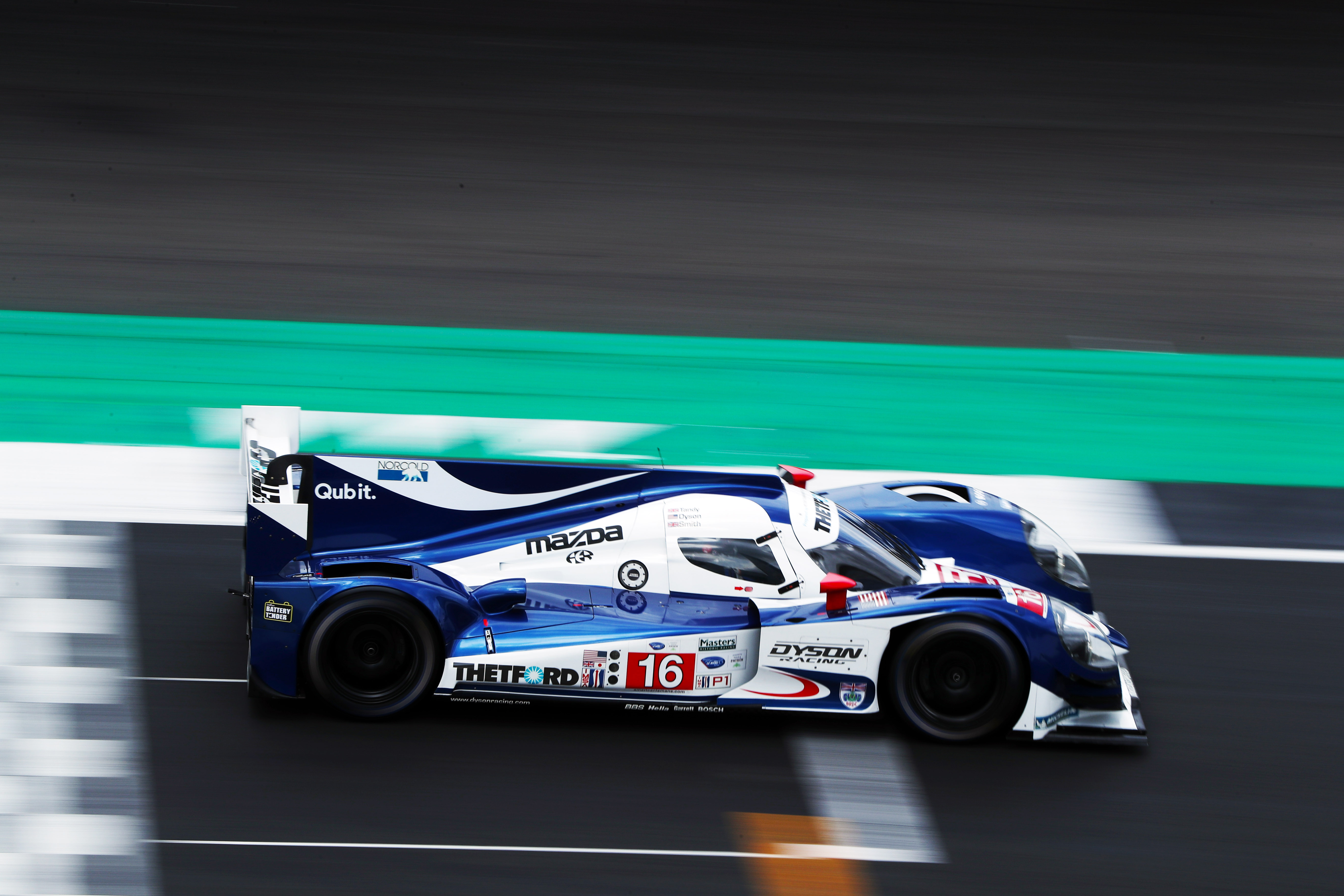