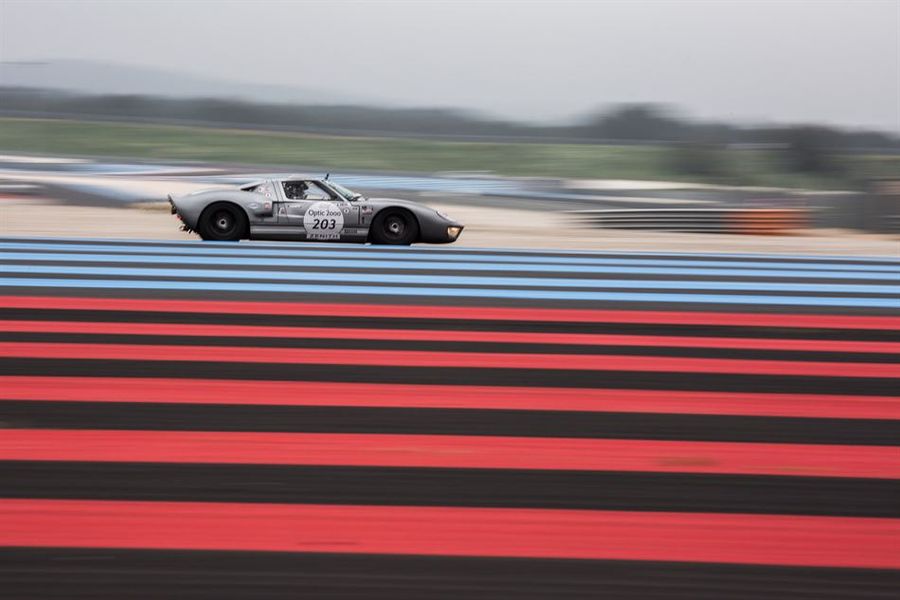 The Tour Auto Optic field edges ever closer to the milestone of 2000 km covered since Paris. After overnight halts in Besançon, Megève and Avignon, the crews continued downhill to Aix-en-Provence in the fourth leg.

In keeping with the regulations of the event the entrants in the Regularity category set off first on two days of the rally. Thus, on Friday, they were the first to enjoy the warm welcome of the spectators massed along the route. During the day the entrants drove alongside meandering valleys in the Luberon, made detours through Provençal villages, enjoyed a lunch break in the majestic Couvent Royal de Saint Maximin, a former Dominican convent dating from the XIIIth century, before arriving at the Paul Ricard circuit where thousands of fans awaited them. 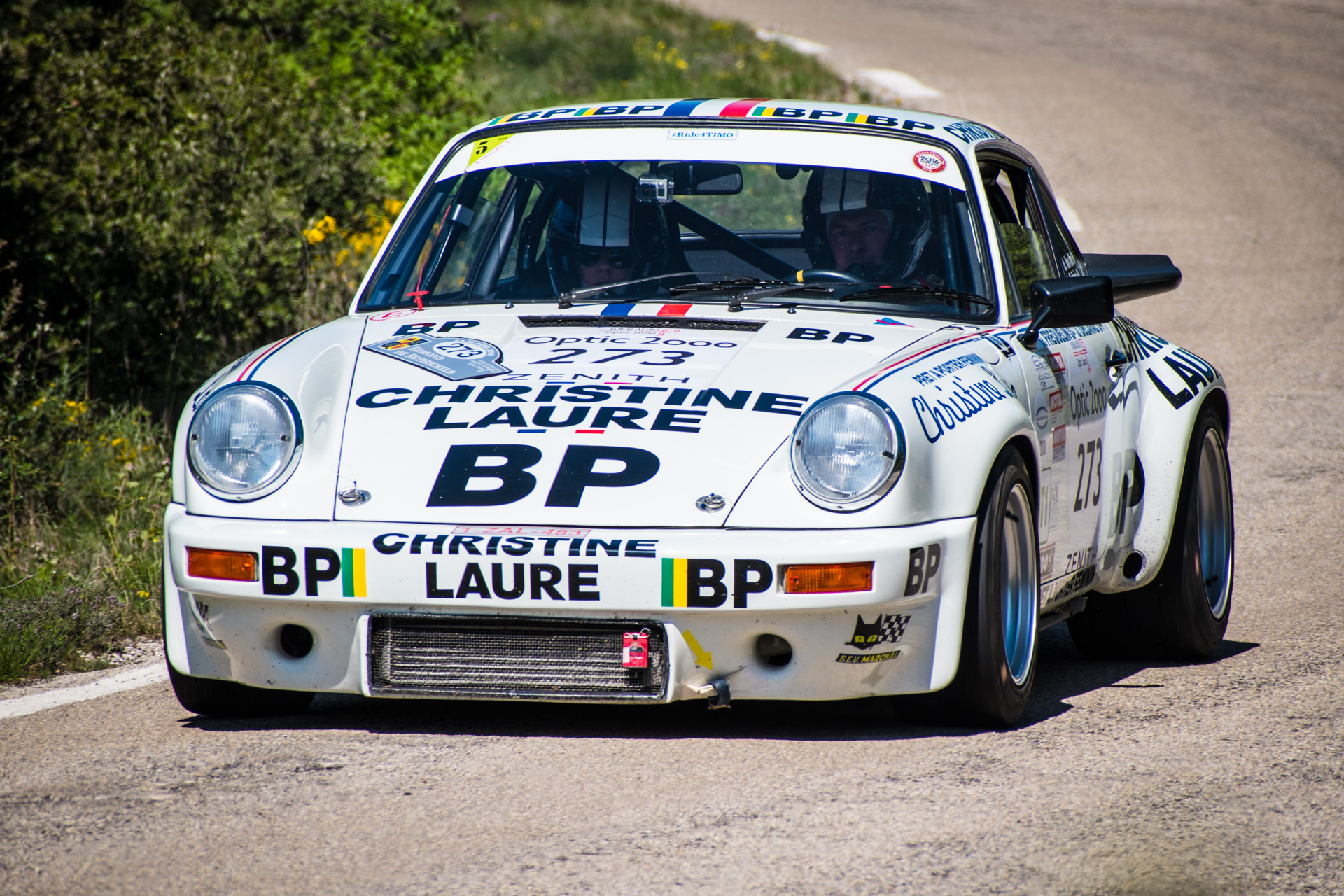 Here the drivers were able to measure themselves against a track that will host the return of the French Formula 1 Grand Prix on 24th June. This was especially true for those in the Competition category who were able to give full rein to their skills behind the wheel and the power of their cars starting with British duo, Andrew Smith-James Cottingham, leaders of the VHC category since the start in Paris. In his Ford GT40 Smith, who no longer had to fend off the threat from his fellow-countryman Chris Ward (E-Type Jaguar), forced to retire after four laps of the circuit, scored an unchallenged win 47 seconds in front of German driver Olivier Ellerbrock’s Shelby Cobra Daytona and the Shelby Cobra 289 of Frenchman, Frédéric Jousset.

Two hours later, the British crew came out on top again in the last stage of the day (Le Grand Caunet) scoring their 10th victory out of a possible 11 so far. Only Chris Ward-Andy Elcomb managed to break their domination with a narrow win in the morning’s special (La Gabelle). But his E-Type Jaguar in second place in the VHC general classification at the time was unable to make it to the finish in Aix-en-Provence and fell back to 36th position. 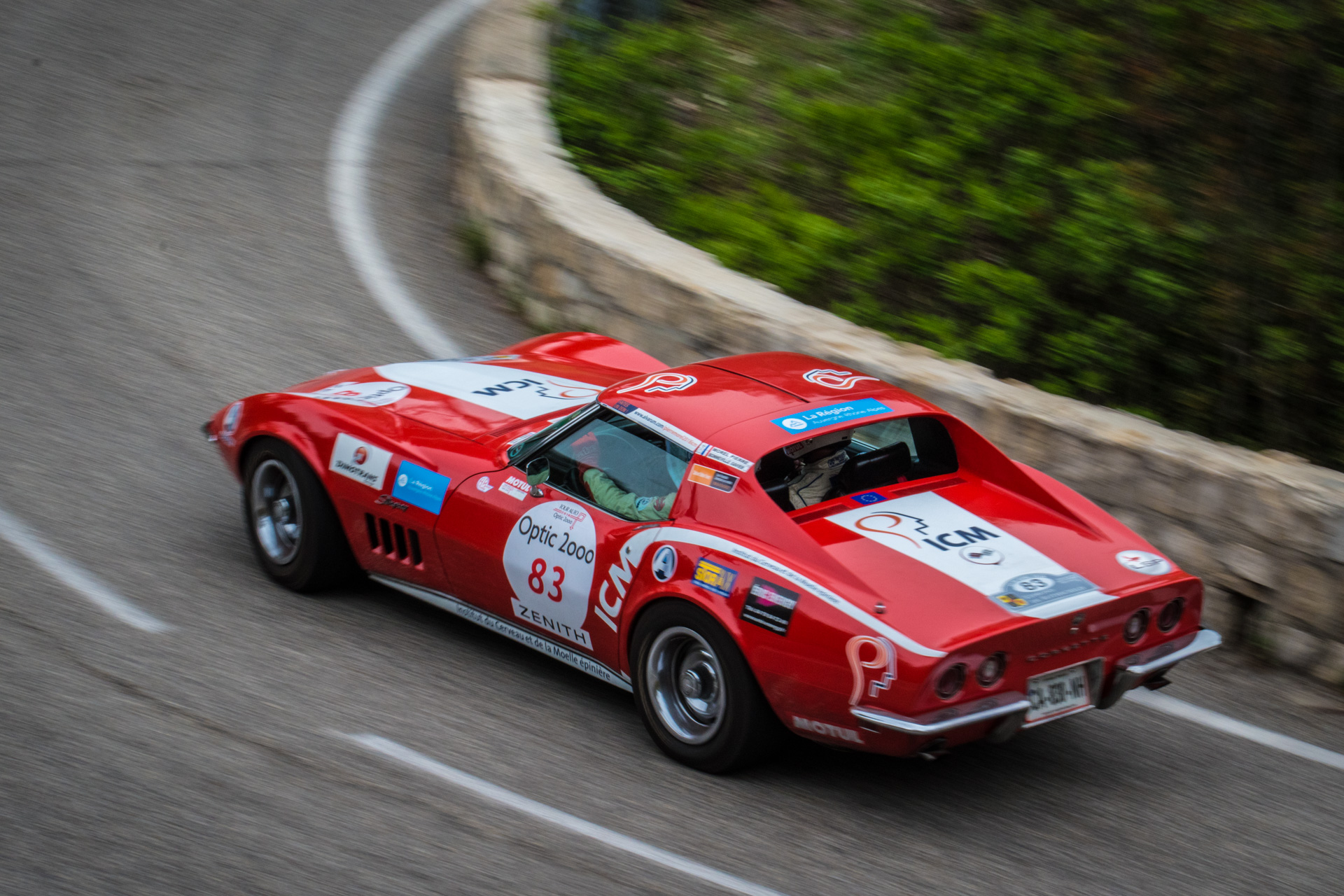 In the Regularity category the victories of Jean-Francois Escat-Danielle Brincat (BMW 3.0 CSI) in the La Gabelle stage, plus that of Tomas Hinrichsen-Solange Mayo (Maserati 200 SI) on the Paul Ricard circuit did not worry the supremacy of Jean Rigondet-Olivier Souillard (CG 1200 S), who won the last special of the day and consolidated their lead in the classification from Nicolas Pagano-Michel Périn (Alfa Romeo 1750 GTV) and Philippe Ficher-Xavier Malenfer (Lancia Fulvia 1600 HF).

Today Saturday, the fifth and final leg of the Tour Auto Optic 2ooo will bring the crews from Aix-en-Provence to Nice after lunch in the Château de Taulane built in 1769. They will have to cover a distance of 483 kilometres with three special stages on the programme: Pays de Fayence, Les Ferres-La Roque en Provence and La Bollène that includes the famous Col du Turini culminating at 1607 metres above sea level, which will certainly be one of the highlights of the 27th Tour Auto Optic 2ooo.