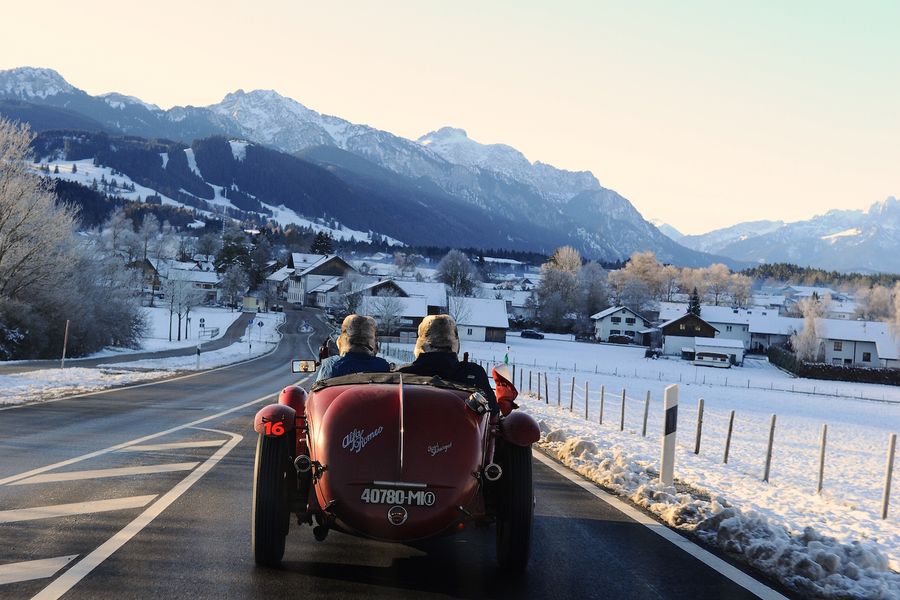 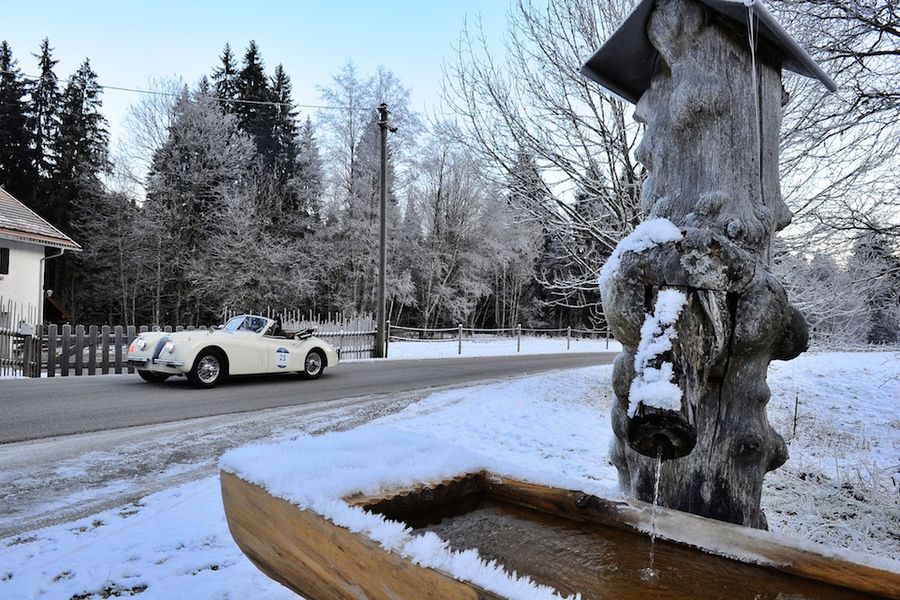 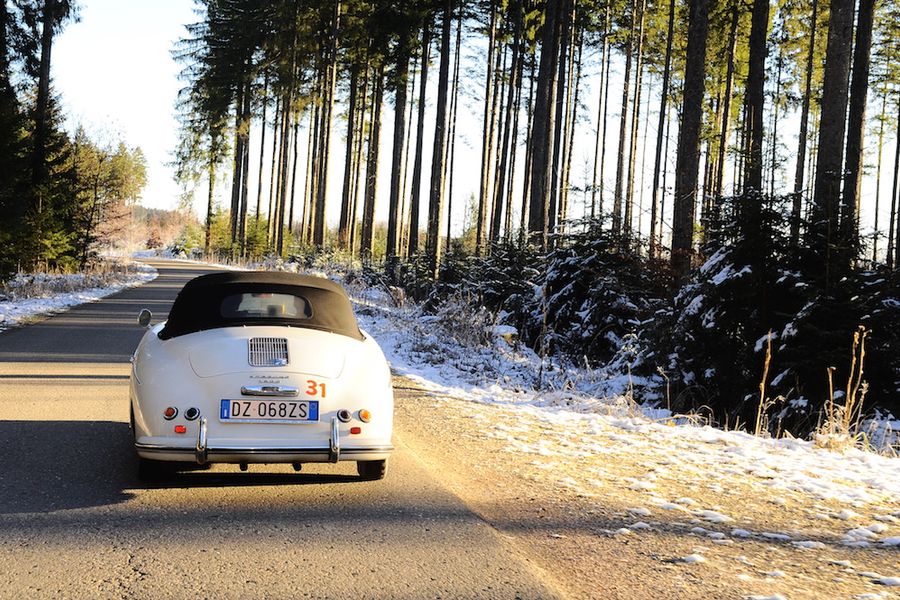 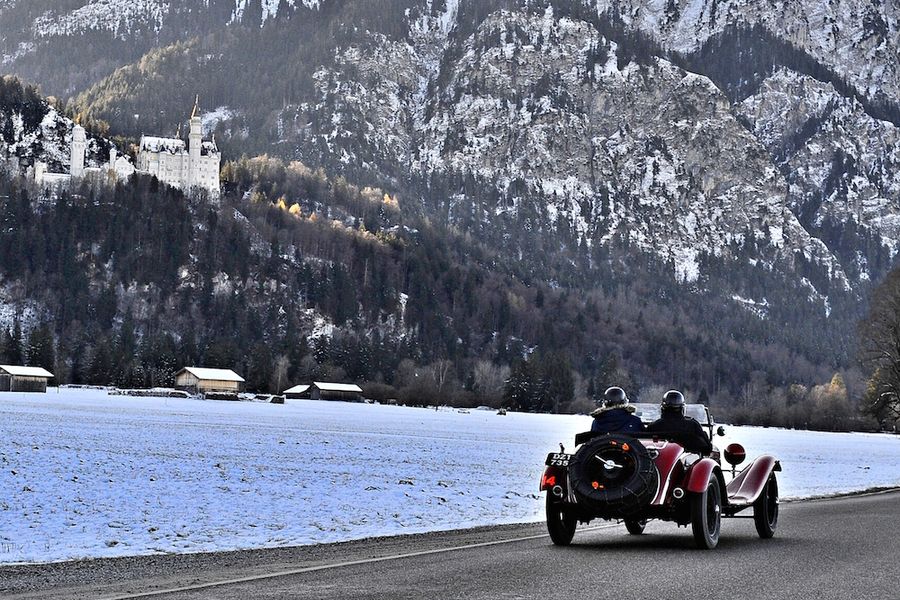 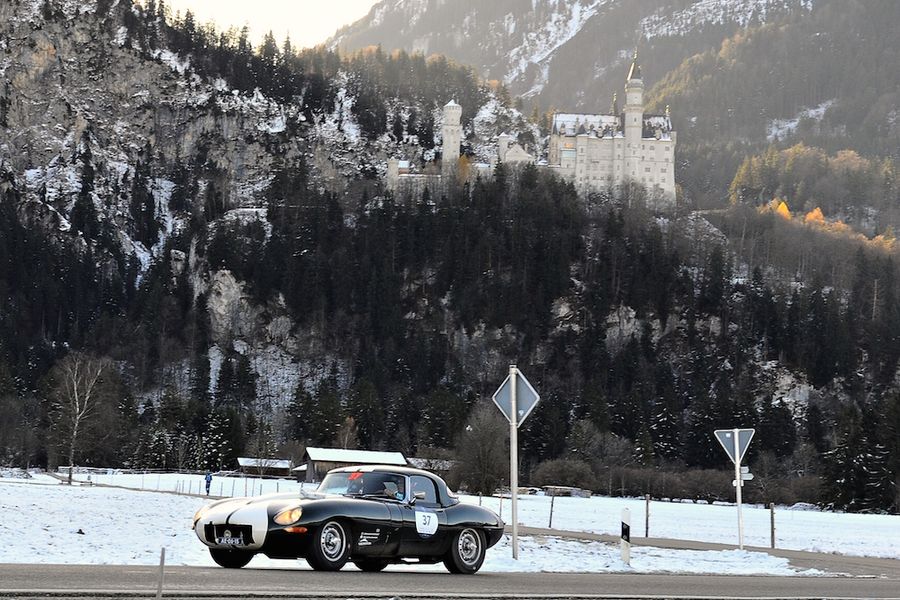 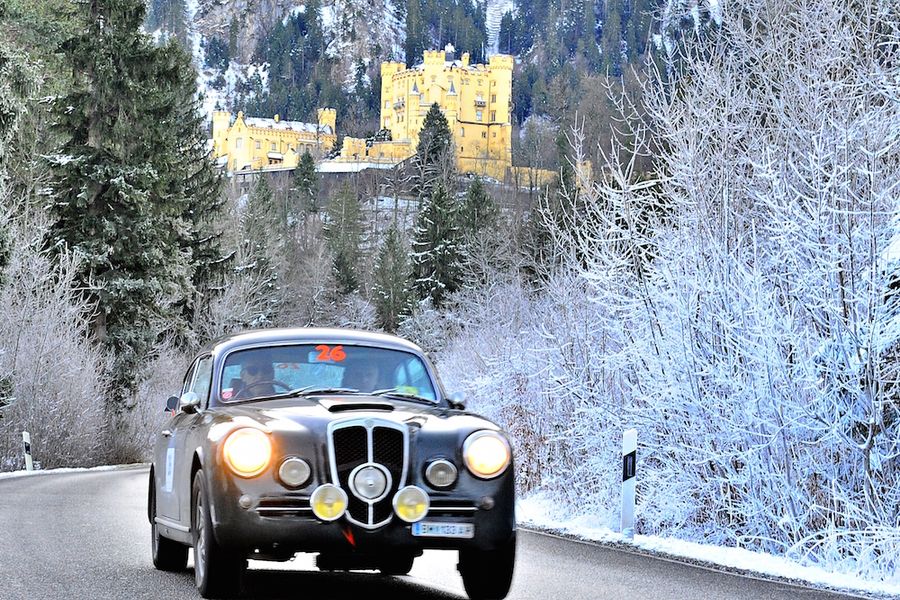 After Friday’s third day of action on the 2019 Coppa delle Alpi, Massimo Zanasi and Barbara Bertini in a 1958 Volvo Amazon P120, won the Saint Moritz trophy and are now right behind the overall leaders, Giovanni Moceri, and Daniele Bonetti in a 1964 Alfa Romeo Giulia GT. At the end of the third leg in the first winter regularity race for vintage cars organised by 1000 Miglia Srl, the crew of  Nino Margiotta and Guido Urbini with their 1947 Volvo PV 444, together with Guido Urbini, have also gained places. In fourth position, a few points away, is Gianmario Fontanella driving a 1955 Porsche 356 A 1600  with Anna Maria Covelli.

The Coppa delle Alpi 2019, officially included in the Italian Great Events Championship, had 45 cars at the starting line from Brescia, built until 1976, which will compete in four legs through the Alps of Italy, Austria, Germany and Switzerland. For each leg there will be a trophy dedicated to the city of arrival.

After the first leg that ended in Bressanone, and the second with the finish line in Seefeld in Tyrol, today the cars passed through the area of the Schwangau lakes and the Castle of ‘fairy tales’, Neuschwanstein in Baveria used as a model by Walt Disney, until reaching the characteristic alpine lake of Resia in Curon Venosta in South Tyrol. Then the arrival in Switzerland in St. Moritz in the Engandin region.

On the fourth and last day, Saturday, December 7th, the cars will return to Italy passing through the lake of Livigno and the Montebello Quarry in Pontresina and end the race in the centre of Ponte di Legno. In the evening, a spectacular climb to over 2,500 metres for the prize-giving ceremony in the unique scenery of the Presena Glacier at Passo del Tonale. The first overall ranking competitors and the winners of the three city leg trophies, Brixen, Seefeld and St. Moritz will receive the guarantee of acceptance to the 1000 Miglia 2020.