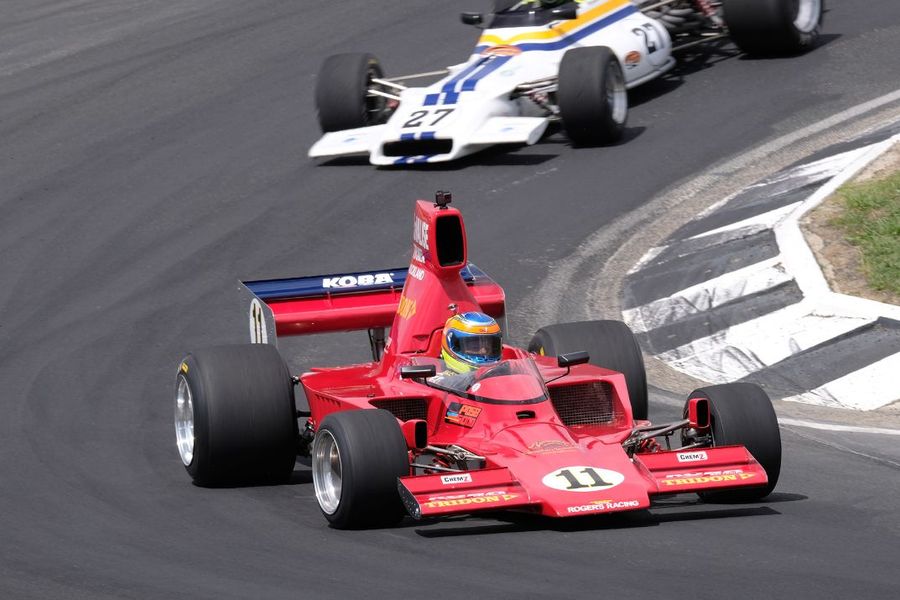 It is called the Legends of Speed meeting so it is only fitting that bona fide local motor racing legend Ken Smith heads the SAS Autoparts/MSC NZ F5000 Tasman Cup Revival Series entry list for the final round of the 2018/19 title chase at Hampton Downs this weekend. 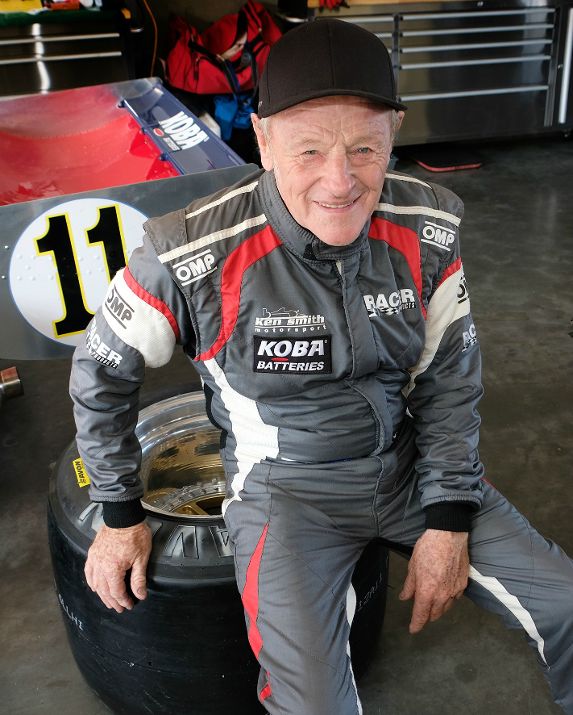 Still with absolutely no plans of slowing down, stepping back or (perish the thought) ‘retirement’ Smith is also enjoying a real purple form patch at the moment, dominating the first three rounds of this season’s SAS Autoparts MSC F5000 series and heading into the final round this weekend with a sizable lead in the 2018/19 points standings.

Though the only driver who has beaten him to the chequered flag in an SAS Autoparts MSC series race this season, series young gun Michael Collins (McRae GM1), cannot be at the final round this weekend, and the only other driver who has led Smith in a race (Greg Thornton) has returned to the UK, the wily veteran will not exactly lack for competition this weekend.

With neither Collins (currently 2nd) and Thornton (4th) in attendance there will be real interest this weekend on who ends up third overall.

Smith remains the champion-elect with 752 points with Collins looking safe in second with 627 points. Willis however, only held third place after the penultimate round in Christchurch by a single point over Thornton, (519 v 518) and though the Chevron ace is not competing this weekend David Banks (currently 5th on 501) and Kevin Ingram (6th on 473), are.

Aaron Burson, currently 7th in the points standings with 465, could also make up both ground and placings if things go his way over the weekend.

A bonus as far as spectators at the meeting are concerned will also be the appearance with the SAS Autoparts MSC F5000 cars of the BRM P207 Formula One machine in the hands of proud owner Peter Burson, Aaron’s father.

Also on a packed programme at the annual Legends of Speed meeting at Hampton Downs on Saturday and Sunday are races for Formula Libre/Sports Cars/Historic Formula Fords, Historic Sports Sedans and Historic Muscle Cars/Historic Saloon Cars, as well as BMWs (E30/2-litre/Open), Alfa Romeos (Toorace Trofeo Series), and the Arrow Wheels, AES Trade Zone, PPG Classic Trial and Hooters Vintage Race Series classes. There will be cars on track from 9.00am on Saturday and 8.30am on Sunday.