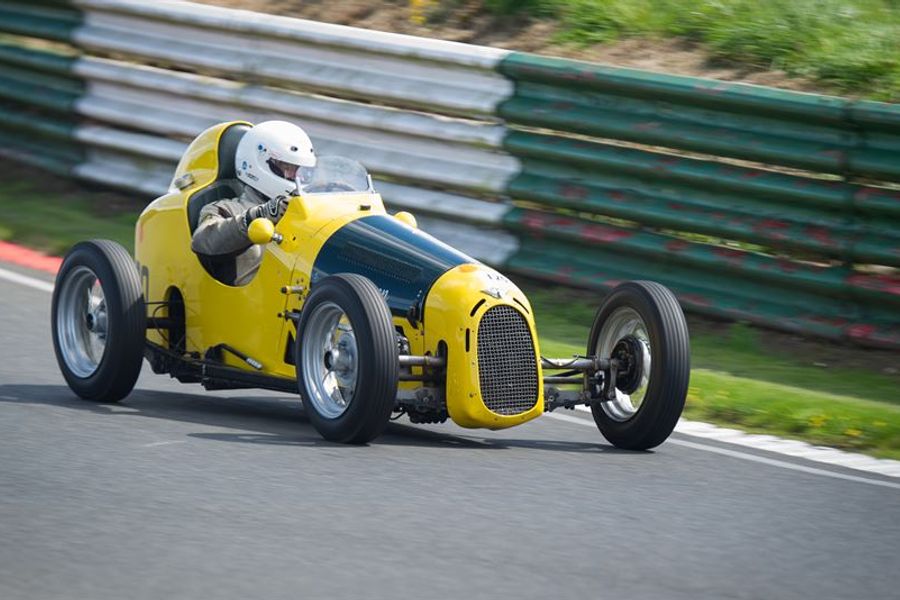 The VSCC’s Formula Vintage format returns to the Cadwell Park for round three of the 2018season on Sunday 22nd July. The Lincolnshire circuit boasts fantastic viewing points for spectators to enjoy the day’s racing, which will include the Garry Whyte Riley Handicap Race, Frazer Nash Race, Short Scratch and Handicap Races - plus the return of the Intermarque Trophy.

Last year's trophy winners included Eddie Williams who took the Geoghegan Trophy in his 1929 Frazer Nash Super Sports, out racing of the firdtime since the opening round at Silverstone. A combination to look out for during Cadwell's action-packed programme will be the 1937 Riley 12/4 Special driven by Alexander Hewitson. Built from the ground up by  VSCC member Garry Whyte, this Riley can be seen marking his memory in the Garry Whyte Riley Handicap Race.