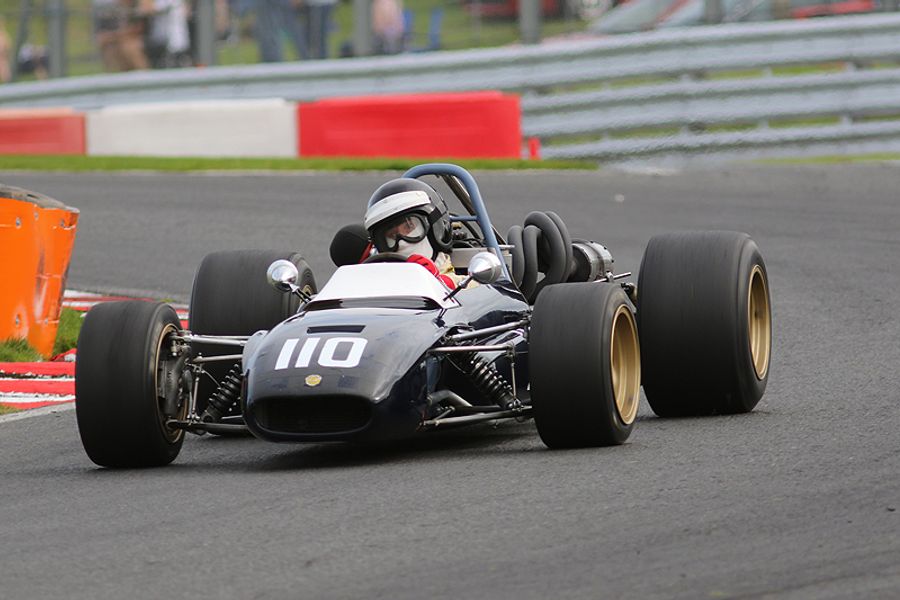 Single-seater racing cars of the 1960s will have a pair of races at the Historic Sports Car Club’s Cadwell Park meeting (15th/16th June). The timetable for the Wolds Trophy weekend at the fabulous Lincolnshire venue includes a 15-minute qualifying session and two 20-minute races for the Club’s Classic Racing Car Series.

These are the racing cars from the era before wings and slicks changed the look of single-seater racing. Cars from through the 1960s and right up to 1971 are eligible, and the series is open to cars from Formula 1, Formula 2, Formula 3, Formula Atlantic, Formula Junior and Historic Formula Ford.

With the main Formula Junior Championship not visiting Cadwell Park this season, the races are a good opportunity for Formula Junior racers to sample the three-dimensional challenge of the parkland track.

Early Classic Racing Car entries for Cadwell include the Formula 2 Tecno of Dan Pyett and the Brabham BT30 of Simon Langman, while Formula Juniors pledged include the Lola Mk2 of Michael Hibberd and the Lotus 20/22 of Tom Anstiss.

Andy Dee-Crowne, CEO of the HSCC, said: “This is great chance for drivers with Classic Racing Cars to come out and race at one of the UK’s most scenic tracks. We are hoping that more Formula Juniors will take the chance to race at Cadwell and form a nice grid of 1960s single-seaters.”