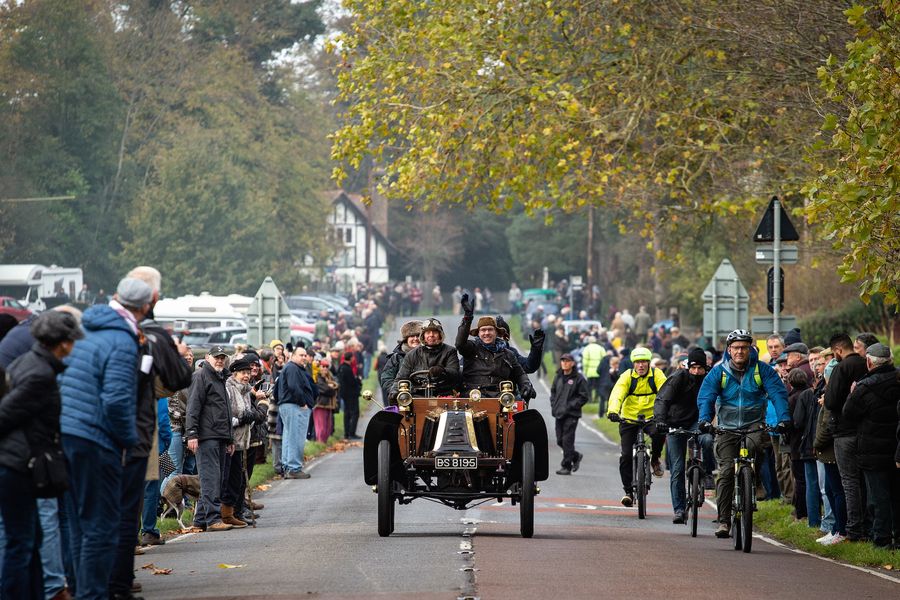 We are saddened that the rumours we were hearing this afternoon about an incident involving a car from today’s London to Brighton Run have proved to be true and a driver has been killed with his passenger reported as seriously injured.

The annual event, which features an entry of more than 400 pre-1905 cars driving from central London to the coast on a 60-mile route, usually has a good safety record but now media sources are reporting the death of the driver of a 1903 Knox. The car was somehow was off the official route and on the M23 motorway, and the BBC are reporting that the veteran vehicle was hit by a lorry.

The thoughts of all at HistoricRacingNews.com are with the families of everyone involved in this unfortunate incident.

We have now received the following update:
The organisers can confirm that a car involved in a tragic incident on Sunday morning had been entered in the London to Brighton Veteran Car Run. The car had left the route, which does not include the M23 where the collision took place. The organisers are doing all they can to support the family concerned and are working with the police, but cannot comment any further on the incident at this stage.

Note: Image above is a stock picture and not reprensative of any vehicle involved in tthe incident.