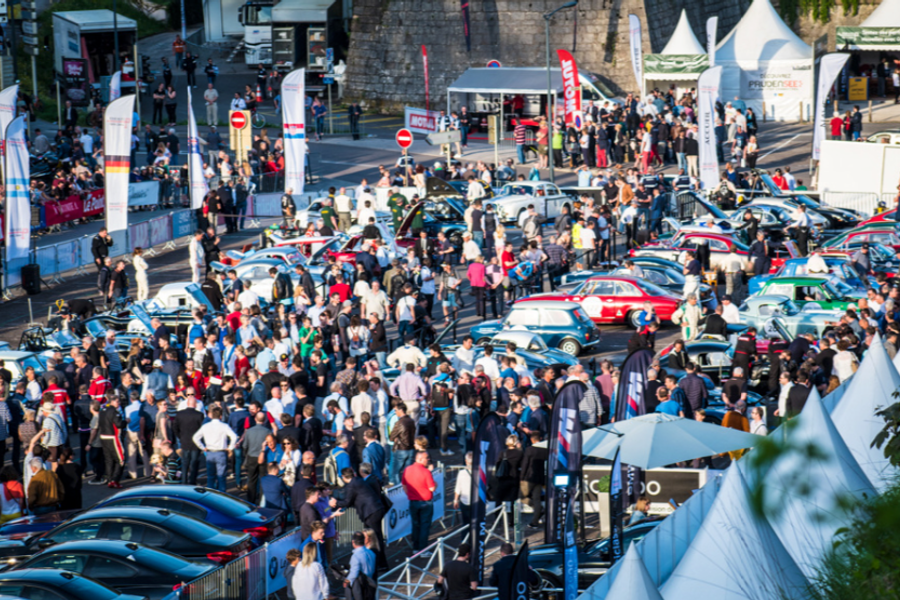 The year’s eagerly-awaited historic Tour Auto Optic 2ooo (20-25 April 2020) will kick off in a just few months. The selection committee met in January to draw up the second list of entries, and we take a brief look at some of the beautiful cars at the start of the 29th running of the event, which will start in Paris and head south to finish in Marseille.

Great German Cars
BMW 507 - 1959: this extremely rare car will leave the BMW museum in Munich for the Tour Auto Optic 2ooo. It will be driven by a journalists Dominique Chapatte and Patrick Lucas BMW M1 Procar - 1979: this out-and-out sports racing Group IV M1 entered by Nicolas Leroy- Fleuriot was on the Peter Auto stand at the Rétromobile Show in Paris.

Porsche too will be spotlighted this year with the make’s prototypes to which the Tour Auto Optic 2ooo theme pays homage with some new competitors.
One 1961 Porsche 356 Carrera Abarth.
Two 1956 Porsche 550 As.
Two 1963 and 1965 Porsche 904 Carerra GTSs.
Six Porsche 906 Carrera 6s, all from 1966, am impressive total as only 75 of these cars were produced!

Italian Icons
Four Ferrari 250 GT Lussos from 1963: a true icon as it is without doubt one of the most beautiful grand touring cars ever to come out of Maranello. It is impossible to mention this model without referring to the entry of three short- chassis Ferrari 250 GTs. Will the Prancing Horse succeed in taming French roads?
Ferrari 308 Gr IV Michelotto from 1980: it’s as rare as it’s fast and only 15 308 GTBs were produced by Giuliano Michelotto in Padua.
Lancia Stratos HF from 1975: rallies are its playing field so it’s back on familiar territory!