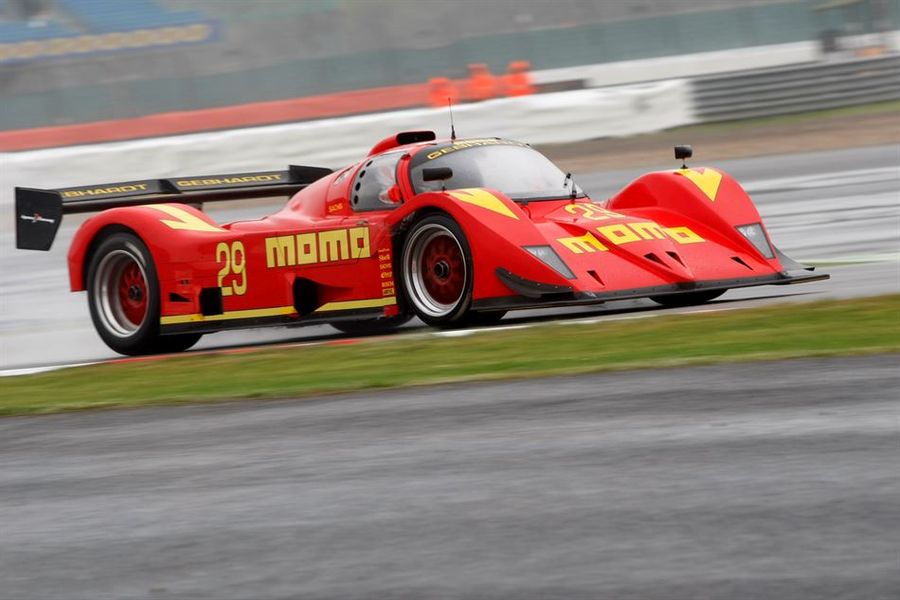 The Group C Racing Association and Peter Auto are combining their resources so that from 2016 the hugely popular historic sportscar series will appear at each of the events on the French organiser’s calendar. The highlight will be the appearance of the Group C cars at the Le Mans Classic - the biannual event on the full Le Mans 24-Hour circuit.

Peter Auto, which already has four historic racing series, Classic Endurance Racing, Sixties’ Endurance, Trofeo Nastro Rosso and the Heritage Touring Cup, is widening its horizons even further with the arrival of Group C in 2016. Until now the sports prototypes of the 80s were invited to certain events like Spa-Classic and the Dix Mille Tours on an occasional basis, but from next year the cars will be present at each event on the calendar a with the target of 25-car grids.

The full 2016 Peter Auto calendar will be announced  at the end of September and will include the Spa-Classic, the Grand Prix de l’Age d’Or, the Dix Mille Tours and Le Mans Classic.