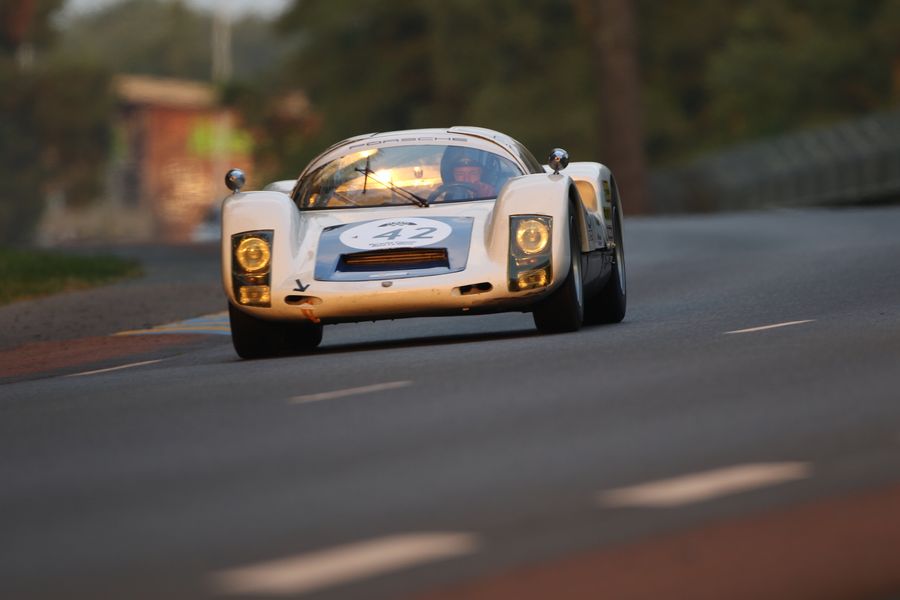 The Tour Auto Optic 2000 has become a hugely popular event on the historic sporting calendar. The multi-day rally round France has been confirmed by organisers Peter Auto as running on the 20th–25th April next year. This will be the 29th running of the greatest French historic rally and will celebrate Porsche prototypes.

Today, motorsport knows no frontiers as championships and the events are held all over the world. But to which country do we owe this brilliant idea? To France, where the very first motor race was organised at the end of the 19th century.

It was in 1899 that the Tour de France Automobile was held for the first time with the  aim of promoting motor car mobility all over the country. Today, this race is considered as the most important motoring event of the 19th century, and is indeed the oldest still being organised. Since 1992, the Peter Auto teams have paid homage to this French pioneering and sporting spirit with the Tour Auto Optic 2000 as well as continuing to write the history of French motor racing.

Porsche prototypes evoke very essence of motor sport, a work of engineering conceived and designed for racing only on both roads and circuits, but what counts as a prototype? As an example, a Porsche 911 R, although a very sporty car cannot be called a prototype for the simple reason that it is derived from a series production model, the 911 S.

These cars have left their mark on motor racing thanks to the skills of their drivers like Herbert Linge whom finished 2nd in 1954 with the Porsche 550 and in 1964 taking thirdrd in a Porsche 904 GTS at the Tour de France Automobile. If the aficionados have occasionally been able to glimpse one of these racing cars on a circuit during a historic event, coming across one on the road is very rare. During the Tour Auto Optic 2000 not one but several Porsche prototypes will criss-cross French roads!