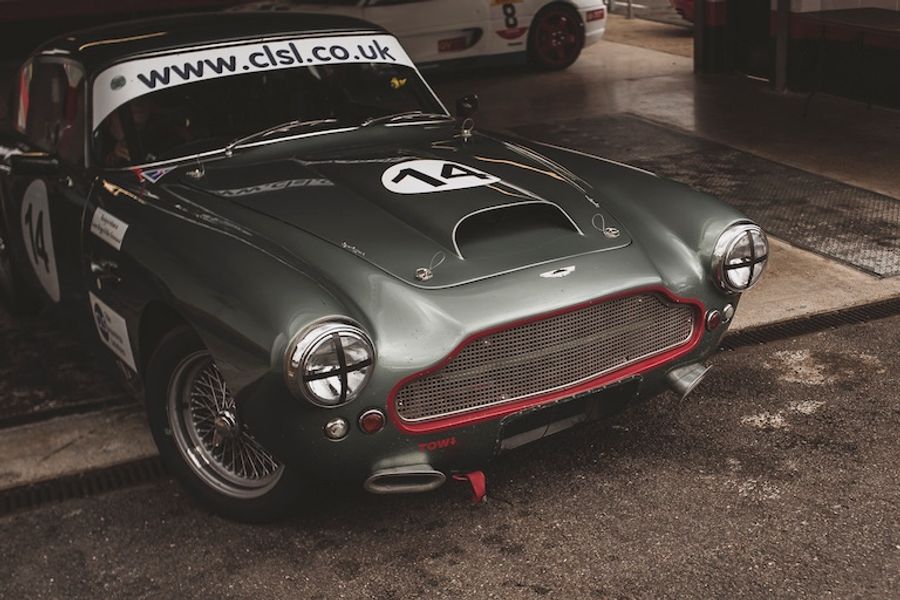 Feature races at Brands Hatch include the first Pre-War Team Challenge of the season - open to cars built between 1919 and December 1941. Clive Morley was second in the final Pre-War Team Challenge race of 2018 at Silverstone, and he is out in his 1925 Bentley 3/4½ alongside Duncan Wiltshire in his 1928 3-litre who took a close-run win at Snetterton last season.

Aston Martin Ulsters will be in the hands of Edward Bradley and John Briggs, and the slightly newer two-litre 15/98 Two Seater of Peter Dubsky, who has won Pre-War Team Challenge races before and will be eager to repeat this result and make up a formidable Aston Martin team to challenge the Bentleys.

The Innes Ireland Cup returned to the AMOC Racing roster for 2019 - featuring GT and Touring Cars built before 1966 up to 3,000cc. At Brands Hatch this grid has its own race and many competitors are doubling up with entry to the Jack Fairman Cup including the 1954 Austin-Healeys of Oliver Harris and Paul Kennelly, both out in 100s.

Also doubling up are a host of potent Jaguars. Andrew Wenman is out in his XK120 and Rick Willmott is will be one to watch in his XK150, while Rob Pinchbeck has an XK150S, the cars visually similar to the XK120 but much more developed and delivering up to 265BHP from their straight six engines. The Morgan Plus 4 of David Wenman is another car that will be out again at the end of the day, the 1959 sportscar going well at Donington in April.

We have a full capacity grid for the Jack Fairman Cup featuring a mix of pure sports racing cars and classic sportscars. Entries include the 1500cc Lotus XI Le Mans of Peter Haynes, second at Donington Park in the opening race of the season, and Robi Bernberg’s Cooper T39 Bobtail, both able to use their nimble handling to good effect round the Indy circuit lap.

The MGA is a popular choice, and Stuart Dickenson took his car to third place at Donington, and almost any of the other MGA racers will be worth watching out for. Hannah Reed is racing the family Aston Martin DB2, while Nigel Winchester has an early Lotus Seven and Roy Chamberlain a 1955 TR2.

The Jaguar Enthusiasts Club always attract a good entry with a mix of the XK models from the 1950s in the XK Challenge together with Mk1 and 2 saloons under the Mike Hawthorn Trophy banner.

John Young set the Mike Hawthorn pace last time out in his Mk1, fourth overall and right with the Dickinson MGA. Derek Pearce was the first of the later MK2s home at Donington, and front-runner Nigel Webb returns, so it will be worth watching to see if the twisty Brands Hatch layout suits the big saloons.

In the AMOC Intermarque Championship, the marque competition is already hotting up, Porsche were dominant at the Donington Park season-opener, with James Neal and Ryan Hooker bringing their 964 home first ahead of a penalised Tim Bates in his rapid 911 SC. 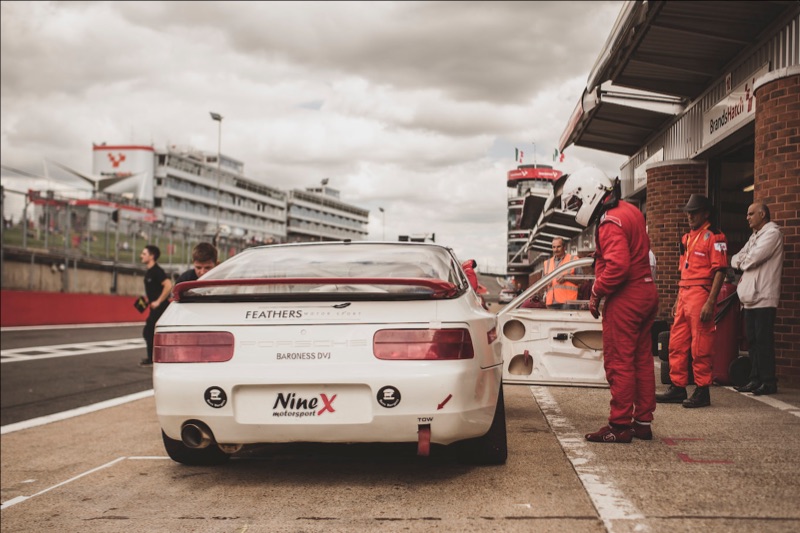 Porsche Team Captain and 2018 race-winner Rob Hollyman joins the fray this weekend in his well-sorted 964, while variety is provided by the front-engined runners, Adrian Clark in a 928 and Rob Salisbury and Mike Dowd, who are sharing a 968.

Laurence Squires headed the drivers’ points at the end of 2018 on his way to helping BMW to the title, and is back this season in his 323i, with teammate Matt Johnson in an M3.

The Aston Martin GT4 Challenge provides a home for the V8 Aston Martin Vantages and here Chris Murphy and Malcolm Sandford will be enjoying their second race of the day in their Vantage GT4s, so should be right on the race pace from the start. Robin Marriott took third overall at Donington in April, while Hiroyuki Akane makes his GT4 Challenge debut. 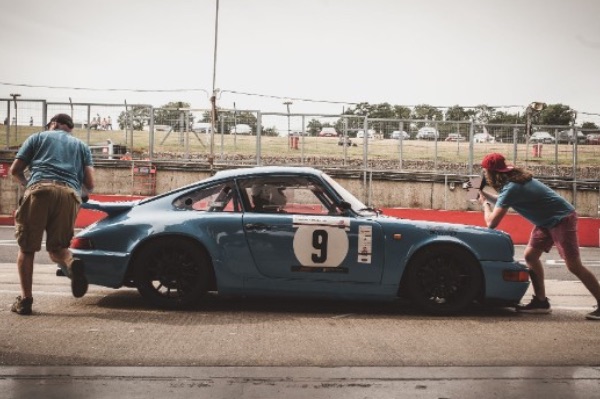