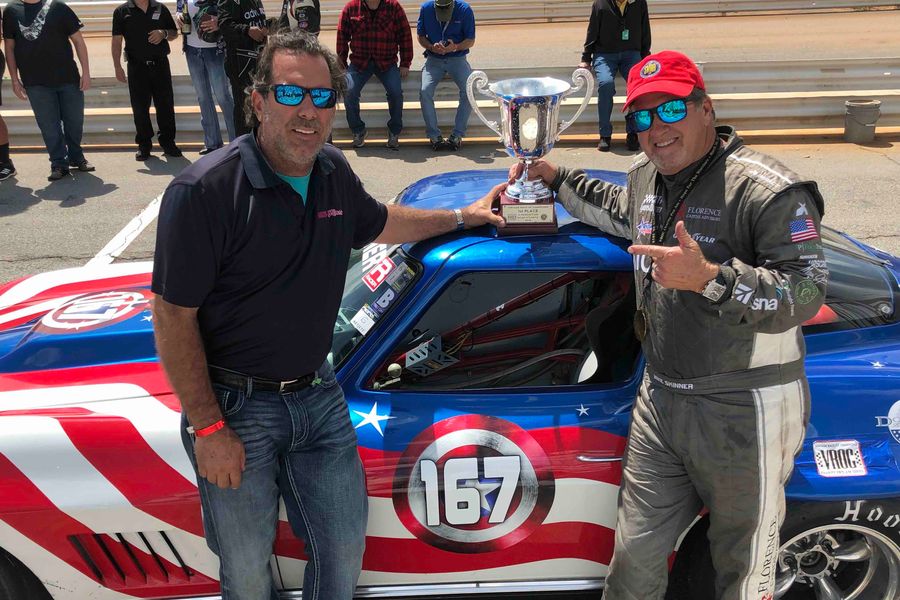 “Mike and Johnny have become good friends to SVRA,” said SVRA President and CEO and majority owner of the Trans Am Company, Tony Parella. “Mike has been a regular at our SpeedTour race meets the last two years, and I love how both he and Johnny have embraced our SVRA vintage racing code of camaraderie.”

Skinner is the defending champion of the Road Atlanta VROC Pro-Am, having scored the victory over Al Unser, Jr. there last year. He remained in the hunt for the VROC A-Production championship through the final race of the season at VIR in September.

Skinner has a career total of 28 race wins and 50 poles in NASCAR Truck competition. In 1995, he delivered the NASCAR Truck Series championship for legendary team owner Richard Childress, scoring 16 victories with the black No. 3 Goodwrench Truck across two seasons. By 1997, Childress promoted him to join the great Dale Earnhardt Sr. as his teammate in the NASCAR Cup series. He again delivered, winning the 1997 Rookie-of-the-Year title, as well as six pole positions and a pair of exhibition race wins in Japan in the following seasons.

In 2013, he was recognized for his accomplishments when he was inducted into the West Coast Stock Car Hall of Fame. Skinner has continued his career competing on the world-famous hill climb at the Goodwood Festival of Speed where he holds the record for the NASCAR class and has been voted “Driver of the Event” by the Duke of Richmond on three occasions. Today, Skinner competes with SVRA and in other races as well as hosting the radio show, “Skinner Round-Up” with his wife Angie on SiriusXM NASCAR Radio.

Benson has a career total of 18 NASCAR race victories with one in Cup, three in Xfinity, and 14 in Trucks. He earned Xfinity and Truck championships in 1995 and 2008 respectively. Benson is one of only 37 drivers to have won a race in all three of NASCAR’s major series – Cup, Xfinity, and Trucks.

Fans around the globe can enjoy the VROC competition through free streaming media to their phones, tablets, and computers. The free downloads are available for both Apple and Android.  This worldwide, free streaming service empowers fans to follow the legendary champion drivers of VROC and is a major milestone in SVRA’s drive to become a mainstream motorsports property.

The VROC Charity Pro-Am cars are primarily 1963 to 1972 vintage Corvettes, Camaros, and Mustangs of SVRA “Group 6” A and B Production.  The professionals will be paired with amateur drivers. Amateurs will start the race and be required to drive a maximum of seven laps. 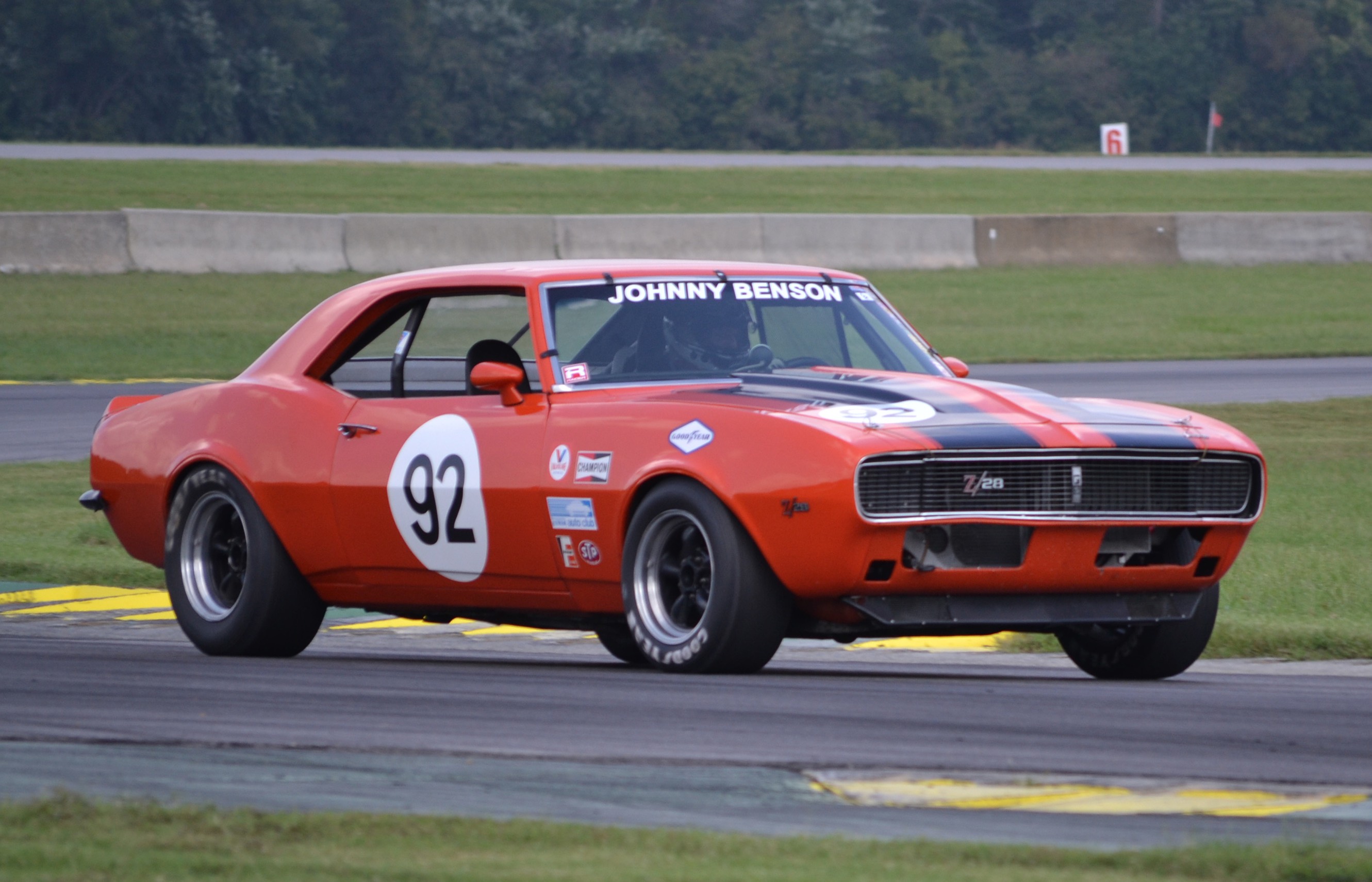