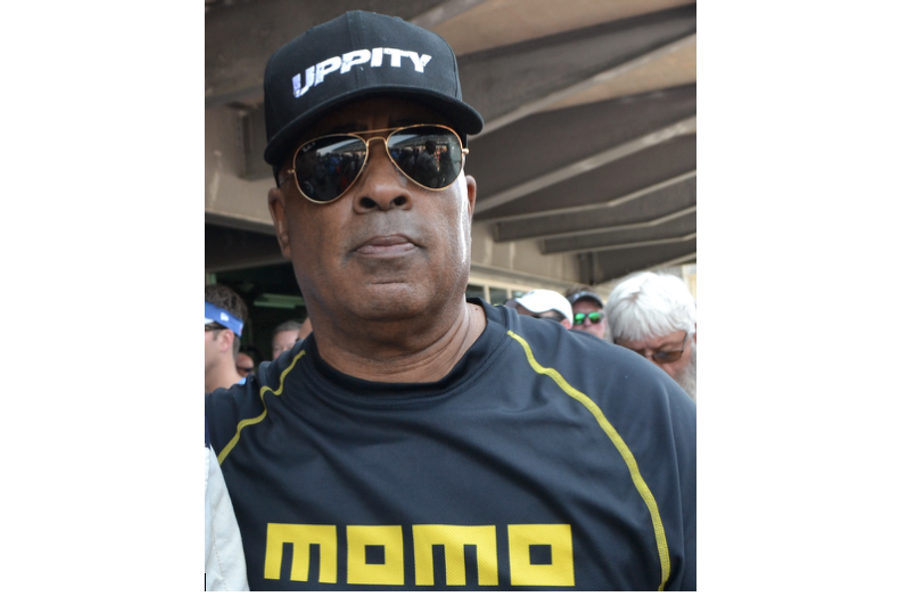 “Our 2019 VROC series was an absolute success,” said SVRA President and CEO Tony Parella. “The competition was so intense that it produced a tie for Davy Jones and Wally Dallenbach in the BP class. We had two tiebreakers in place if the point standings were knotted up, but they came out even on those as well. Willy is our AP champ, and I’m happy for him that he finally got a great win at Indy.”

Ribbs’ life and career story has been captured in the film, “Uppity,” by Adam Carolla, who, with Nate Adams, has had tremendous success producing racing documentaries at Chassy Media. Uppity has proven tremendously popular, trending on Netflix. Ribbs is the first black driver to qualify for the Indianapolis 500. He did so twice, in 1991 and again in 1993. He also tested for a Formula One seat, in 1986 with Bernie Ecclestone’s Brabham team. He was Trans Am’s most prolific winner from 1983 through 1985 when he scored 18 of his 19 career-total victories. He was series rookie-of-the-year in 1983, winning five times and more than any other driver. After Trans Am, he moved to Dan Gurney’s IMSA Toyota team for two years and picked off 10 race wins. Ribbs gained recognition as a rising talent when he won the Formula Ford championship in England in 1977. He was inducted into the San Jose Sports Hall of Fame in 2012. 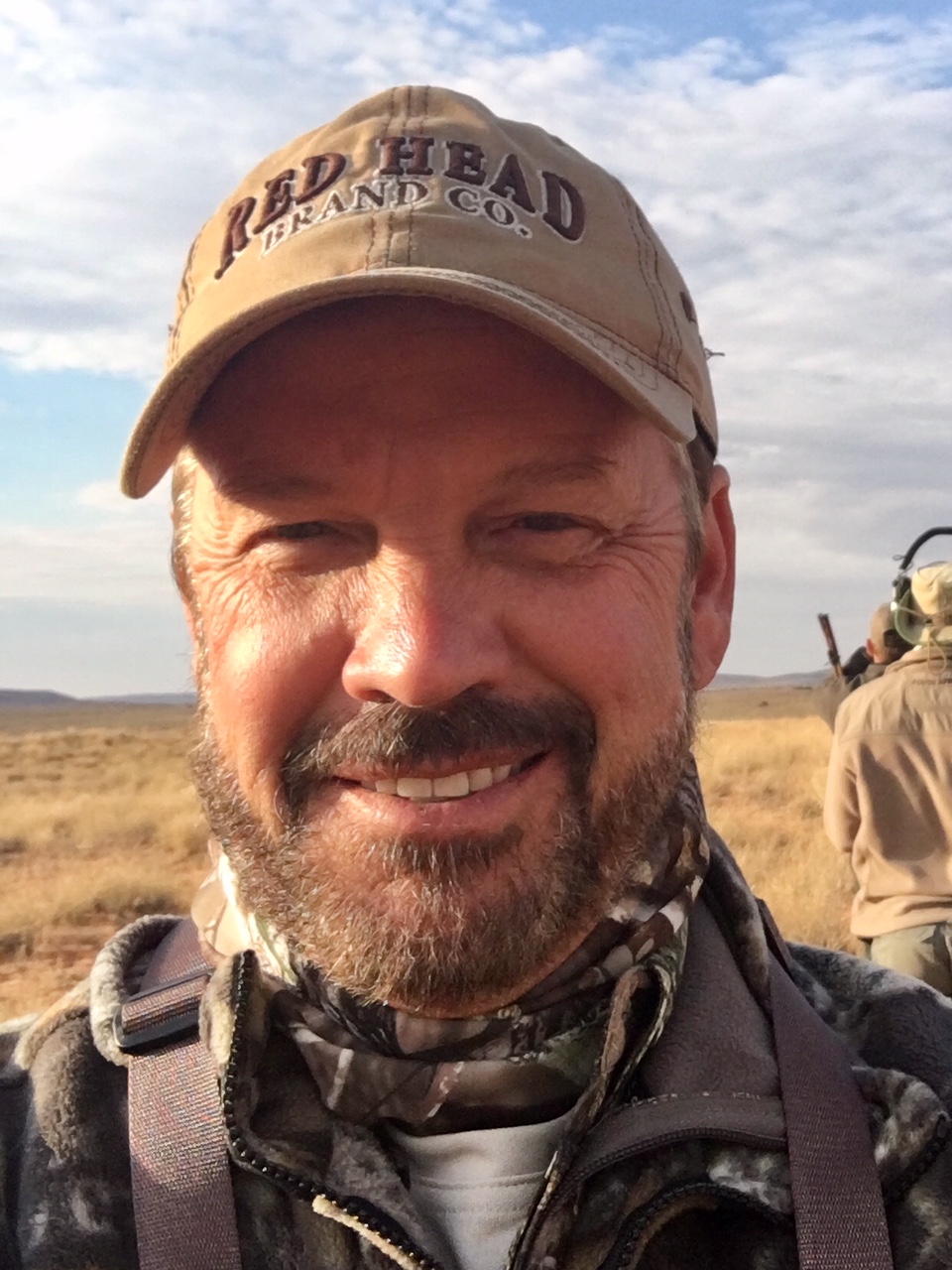 Dallenbach (left) launched his professional racing career in the Trans Am series in 1984. He was immediately successful, winning the Rookie-of-the-Year title. The following year he won the championship for Jack Roush’s Mercury Capri to make him, at 22, the series’ youngest champion. He repeated as champion again in 1986 for the Protofab Camaro team. These championships earned him an invitation to the elite IROC invitational series in 1987. Other outstanding accomplishments include four class wins in the 24 Hours of Daytona and the 12 Hours of Sebring. Dallenbach began an eleven-year NASCAR Cup career in 1991; scoring 23 top ten finishes – two coming in the Daytona 500 - in 226 races. In addition to NASCAR Cup and Trans Am, the versatile Dallenbach has competed in NASCAR Truck, Xfinity, IndyCar, IMSA Camel GT, and a win in the open wheel division at the Pikes Peak International Hill Climb. He extended his career by becoming a motorsports commentator for TNT and NBC. Dallenbach has also served as a chief steward with the Trans Am Series Presented by Pirelli.

Chicago-born Davy Jones first gained notice when he placed third in the 1983 British Formula 3 championship behind Ayrton Senna. Bernie Ecclestone tested him for a Brabham Formula 1 seat the same year. Jones later competed in the New Zealand Formula Atlantic series, winning that country’s grand prix in 1984 and ’87. In 1986 he scored BMW McLaren’s only IMSA GTP victory at Watkins Glen. A top-tier sports car driver, he brought home the overall win in both the 1996 24 Hours of Le Mans and the 1990 24 Hours of Daytona. His return to Road Atlanta comes with terrific memories as in 1992 he dominated the IMSA GTP race from pole in his Jaguar XJR-14. His blistering pole speed remains a track record as the course has been modified since his winning performance. In an Indy car career spanning nine seasons, including six Indianapolis 500s, his best finish came at the Greatest Spectacle in Racing in 1996 when he was second. He placed seventh there in 1989.

The Road Atlanta Charity Pro-Am will support Hope For The Warriors, a national nonprofit organization that provides assistance to combat-wounded service members, their families, and families of those killed in action. The organization focuses on those involved in Operation Iraqi Freedom and Operation Enduring Freedom and their families. The SVRA race weekend will run during their Month of the Military Child.

The VROC Charity Pro-Am cars are primarily 1963 to 1972 vintage Corvettes, Camaros, and Mustangs of SVRA “Group 6” A and B Production.  The professionals will be paired with amateur drivers. Amateurs will start the race and be required to drive a maximum of seven laps. In addition to the Pro-Am, the Speed Tour Michelin Raceway Road Atlanta weekend is a festival of other activities, including professional Trans Am by Pirelli series races on Saturday and Sunday. The weekend also presents the Hagerty Insurance “cars & caffeine” car corral, and 300+ vintage racers ranging over 100 years of automotive history racing in SVRA Groups 1 through 12. 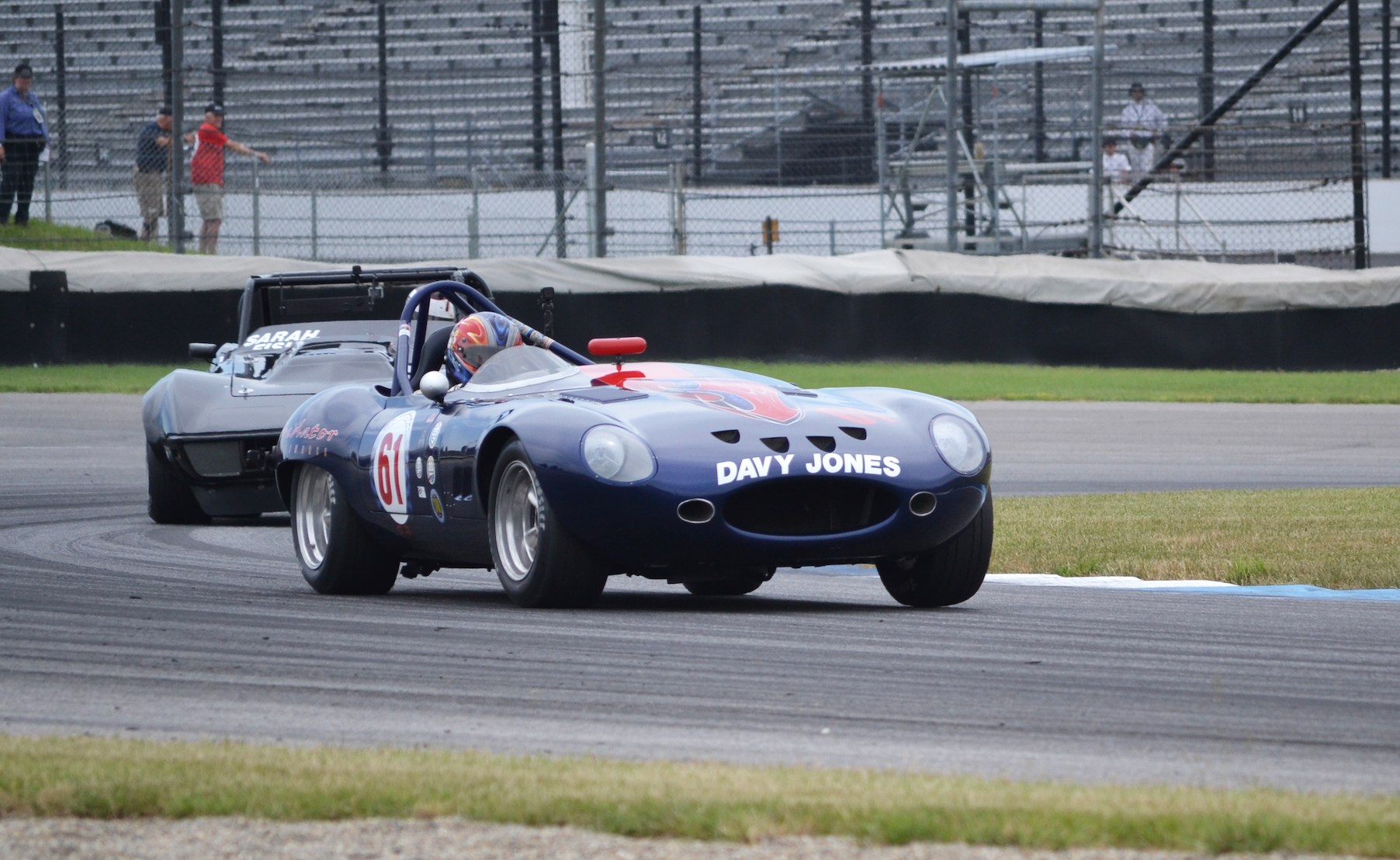