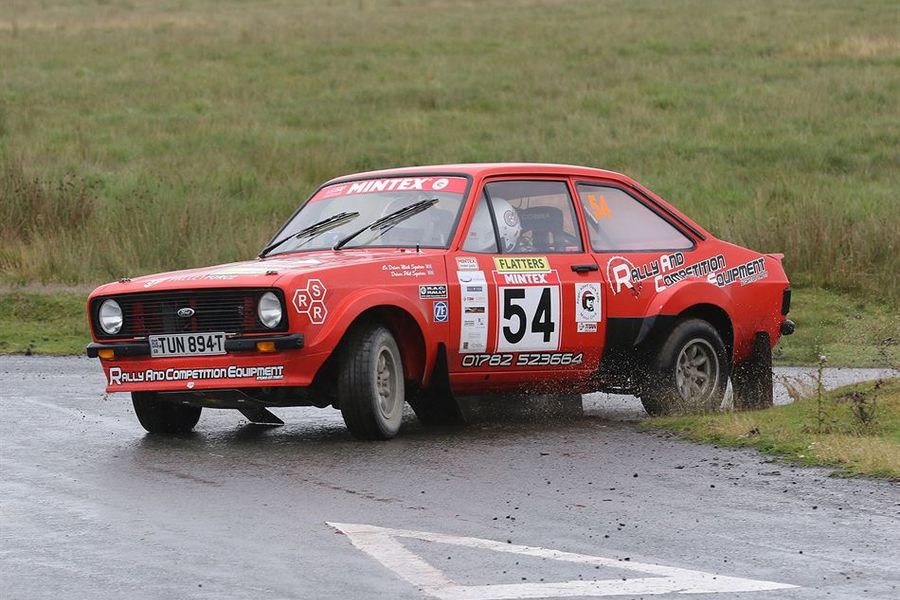 A new chapter in British historic rallying will start this weekend (5th and 6th of March) with the opening round of the new Fuchs Lubricants R.A.C. Historic Asphalt Rally Championship, the Bovington Stages. A very encouraging entry, which is packed with quality, will gather in Dorset for the event that covers 90-stage miles in six stages each day. The fast and open special stages will provide the ideal starting point for the new championship and a perfect early-season shakedown. The Fuchs Lubricants R.A.C. Historic Asphalt Rally Championship is organised by the Roger Albert Clark Rally Motor Club and is a dedicated asphalt championship for all categories of historic stage rally cars. As well as catering for crews who prefer to compete on sealed surfaces, the championship also offers a place for the Category 1 (pre-1968) cars that are moving away from gravel rallying as a result of the changes to event running orders. Heading the historic field away will be Eian Pritchard and Steve McPhee (Ford Escort Mk2). Eian, father of current BHRC champion Jason, has extensive experience but has not rallied regularly for a year or two and has spent more time supporting his son’s rallying. Now Eian is back at the wheel of an immaculate Escort and should set a cracking pace. Pritchard will be chased away by four more very rapid Escort Mk2s for Grant Shand/tba, Roger Moran/Ashley Trimble, Leigh Armstrong/Chris Armstrong and Jerry Bailey/Graham Lacey. All five are potential winners of the event’s historic element and the pace should be fierce. Heading the Category 2 cars will be the freshly built Ford Escort Mk1 of Roger Matthews and Tom Marrott. Starting just behind them on Saturday will be the Escort Mk2 of Barry Stevenson-Wheeler and John Pickavance, fresh from an excellent gravel debut on the recent Red Kite Stages. Even newer will be the Fiat 131 of Peter Egerton and Alun Cook, which will make its rallying debut as the local driver has his first rally since 2014. Another crew making a welcome return to the stages is Stephen Stringer and Carrol Soanes in their Talbot Sunbeam Lotus. Flying the flag for the Category 1 cars will be the MG Midget of local crew Bob Seager and Simon Hannam, who spent last weekend giving the car a pre-season shakedown on the live rally stage at Race Retro. More Category 1 cars are expected to join in as the championship develops through its inaugural season. Please note that the Bovington Stages is a non-spectator event.