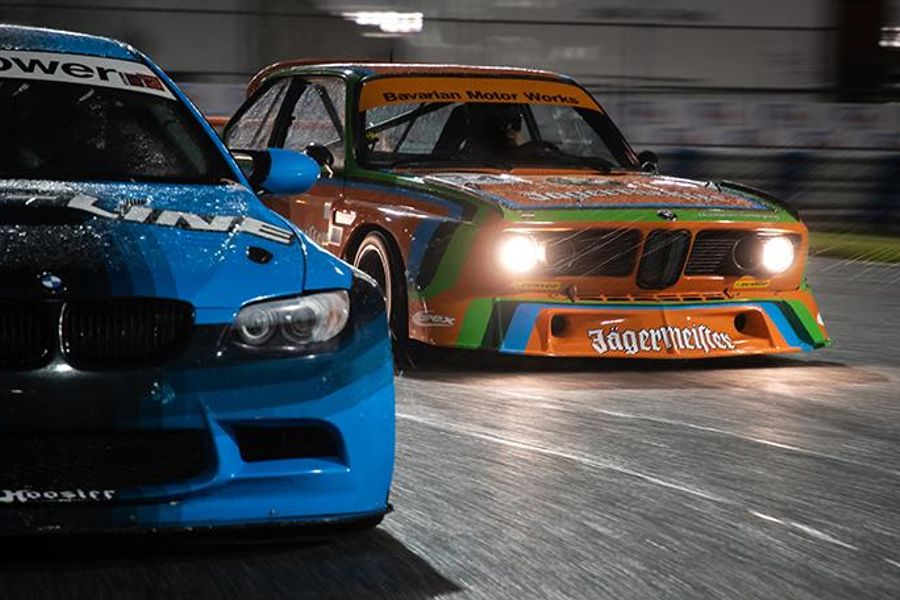 Winning and renowned German manufacturer BMW will be the featured marque at this year's Historic Sportscar Racing (HSR) Classic Daytona presented by IMSA, the classic 24-hour race at Daytona International Speedway (DIS) that runs for the sixth time November 4 - 8, 2020.

"BMW has been a fixture on the international sports car racing scene for 50 years and is also a popular and competitive car of choice for HSR competitors," said HSR President David Hinton. "It is rare for an HSR race weekend to go by without numerous podium appearances by competitors in BMWs. The HSR Classic Daytona in particular draws a diverse lineup of BMWs each year, and we hope the 2020 race's featured status will bring even more of these impressive racing machines to Florida this November."

The spotlight on BMW at the HSR Classic Daytona celebrates the Munich-based manufacturer's past and current sports car racing success at the ‘World Center of Racing’.

An overall victory by Peter Gregg, Brian Redman and John Fitzpatrick in a BMW CSL in 1976 broke up what would have been a run of 13-straight 24-hour race wins at Daytona by Porsche.

Two more overall victories were earned by Chip Ganassi Racing in the 2011 and 2013 runnings of the Rolex 24 At Daytona with BMW-powered Riley Daytona Prototypes.

More recently, BMW Team RLL has won the GT Le Mans (GTLM) class in each of the last two runnings of the Rolex 24 At Daytona. The Bobby Rahal-led team's No. 24 BMW M8 GTE took the class win in last month's 58th running of the Rolex 24 while the sister No. 25 entry won in 2019.

BMW has also seen some success in the HSR Classic Daytona since the 24 Hours of Daytona tribute race was introduced in 2014. Tireless BMW racing legend Dieter Quester earned a B.R.M. Chronographes watch as the top GT finisher in Group B in the 2017 HSR Classic Daytona. Quester co-drove with Luca Riccitelli to a third-place overall finish in a rare 1979 BMW M1 Procar (pictured at top in collage below). 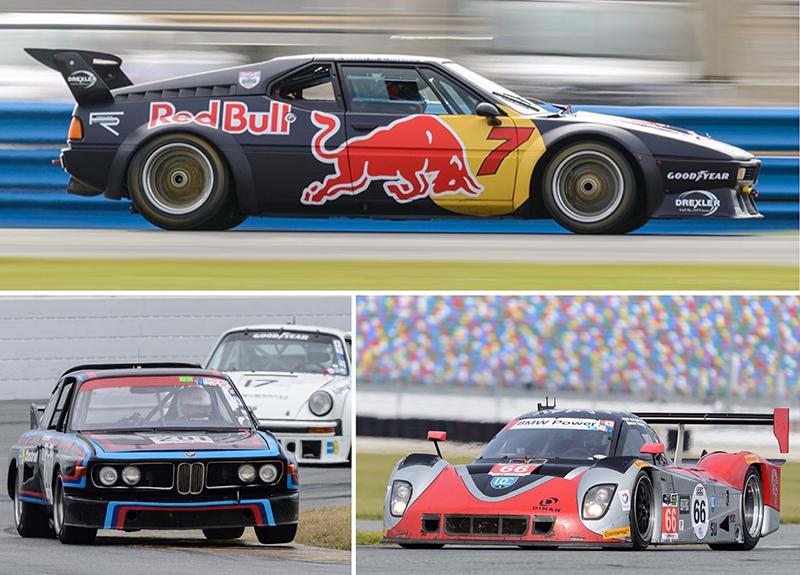