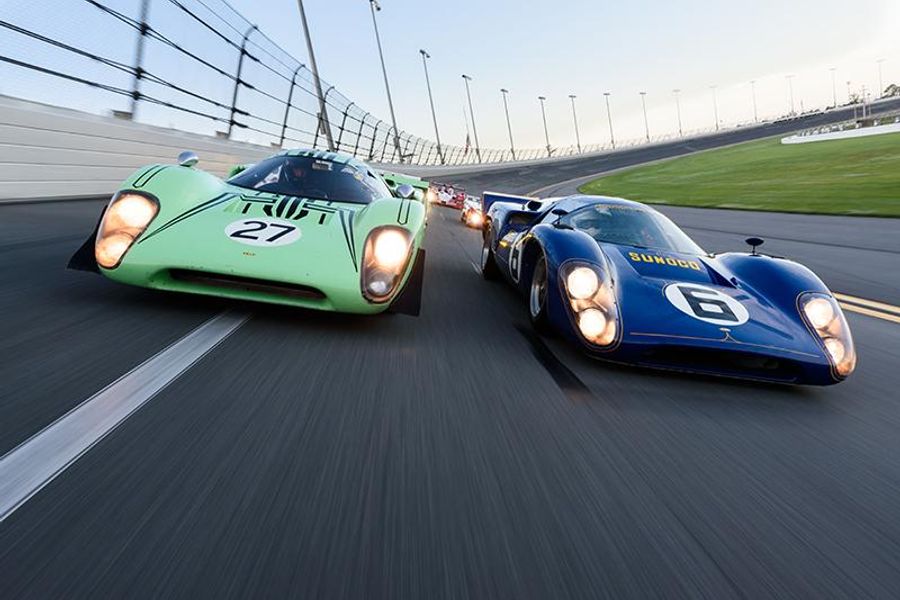 Famed British manufacturer Lola will be the featured marque at next year's Historic Sportscar Racing (HSR) Classic Daytona presented by IMSA, the classic 24-hour race at Daytona International Speedway (DIS) that will be run for the fifth time November 13 - 17, 2019.

Lola will be in the spotlight at next year's HSR Classic Daytona presented by IMSA 50 years after Mark Donohue and Chuck Parsons co-drove the No. 6 Chevrolet-powered Sunoco Team Penske Lola T70 to the overall victory in the 1969 Rolex 24 At Daytona.

The 1969 winner (No. 6 pictured above) is expected to be among the participating Lolas at next year's HSR Classic Daytona presented by IMSA along with a solid entry of similar generations T70 coupes and spyders, on up to more recently retired Lola racing machinery from the last few decades.

"Lola has been a major part of sports car racing history for the last 50 years and will be the ideal featured marque at the 2019 HSR Classic Daytona presented by IMSA," said HSR President David Hinton. "We have seen a great showing of Lolas from all over the world for our HSR Classic Daytona events and expect 2019's feature status to bring even more entries to the classic 24-hour race next year. In addition to the on-track schedule, our early 2019 plans also call for some off-track and behind-the-scenes promotional events showcasing the Lolas. We are already looking forward to it."

Lolas have been highly successful in the HSR Classic Daytona, including a Group A win last month by Jim Cullen and Frank Beck in the Olthoff Racing 1968 No. 101 Lola T70. The victory was the second-consecutive and third time in the four runnings of the Classic 24-Hour race that a Lola was driven to victory in Group A.

The 1969 Lola T70 of Gerard Lopez and Frantz Wallenborn, which was brought to Daytona by the Iconic Racing team from Europe, won Group A in 2017 while Marc Devis and Christian Traber took the group win in the inaugural 2014 HSR Classic Daytona in a 1966 Lola T70 Spyder.

The 2014 event saw Lolas driven to victory in two different HSR Classic Daytona divisions. The Devis and Traber Group A victory was followed by a Group D win by John Reisman and his father Paul Reisman in a 2002 Lola B2K/40 from Hudson Historics. 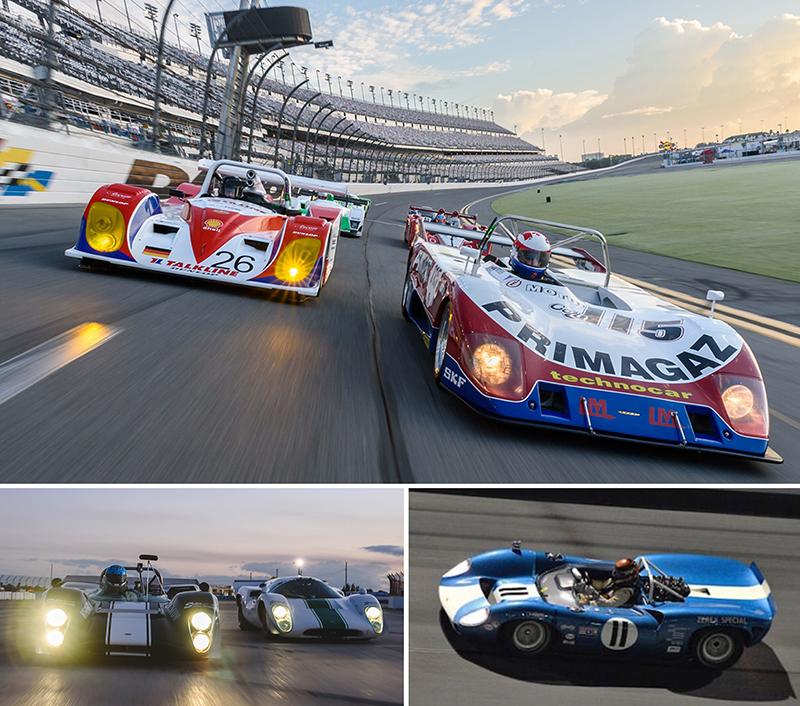